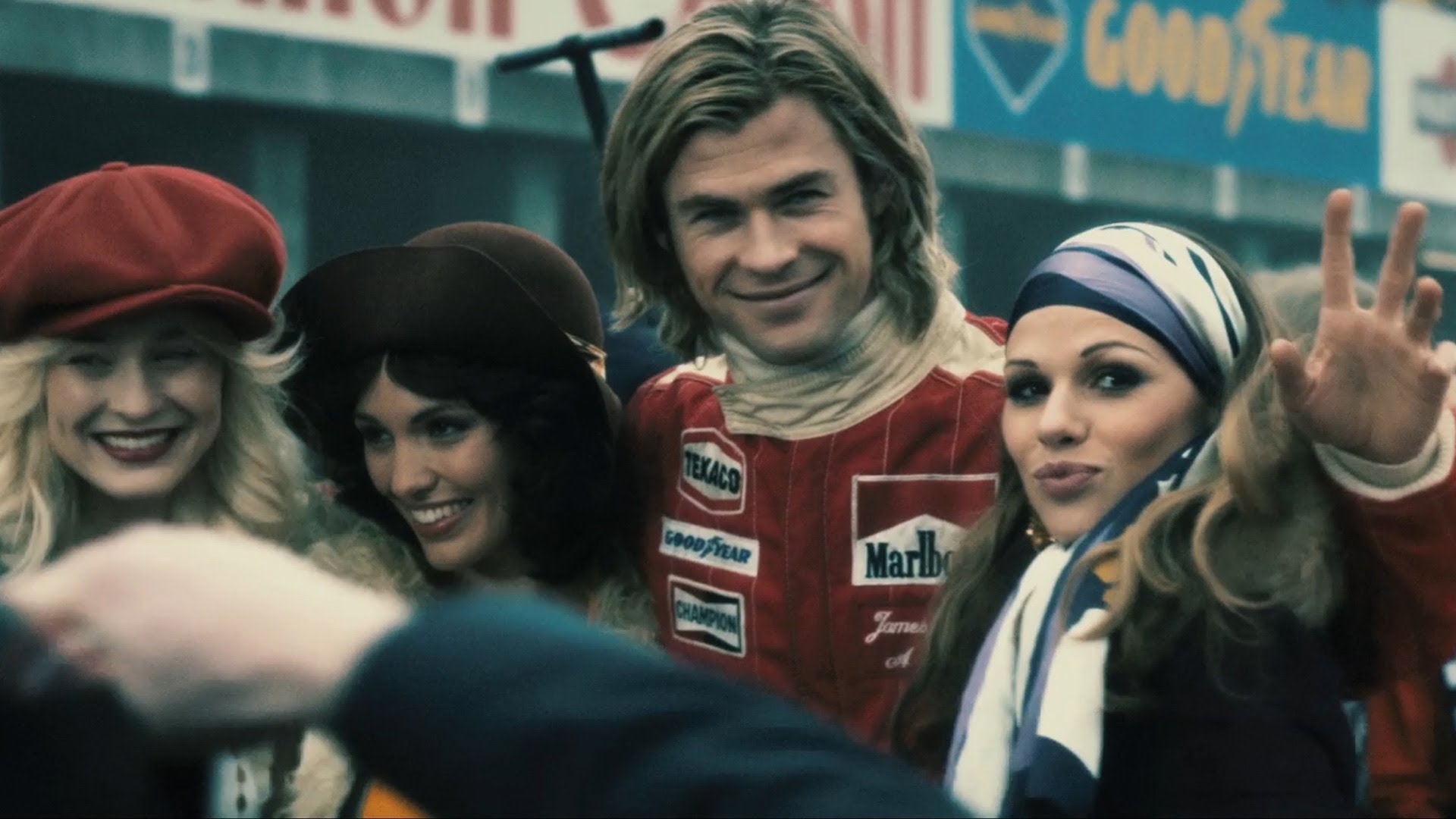 Whilst Formula 1 heads to Monaco this weekend for the glamour race of the calendar we take a look at one of the great motor racing films – Rush.

An exhilarating true story of a legendary rivalry that rocked the world. During the sexy and glamorous golden age of Formula 1 racing, two drivers emerged as the best: gifted English playboy James Hunt (Chris Hemsworth, The Avengers) and his methodical, brilliant Austrian opponent, Niki Lauda (Daniel Brühl, Inglourious Basterds). As they mercilessly clash on and off the Grand Prix racetrack, the two drivers push themselves to the breaking point of physical and psychological endurance, where there’s no shortcut to victory and no margin for error.