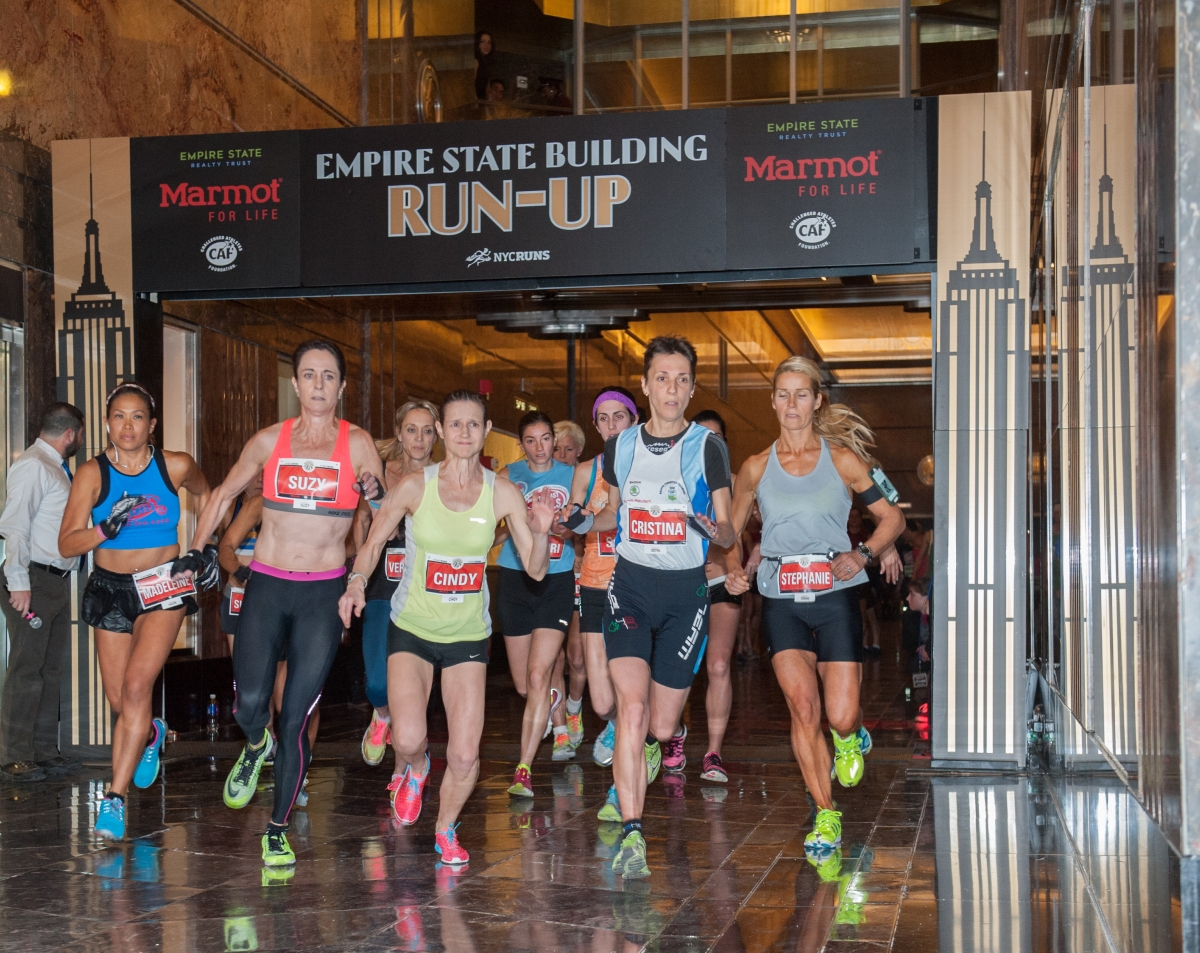 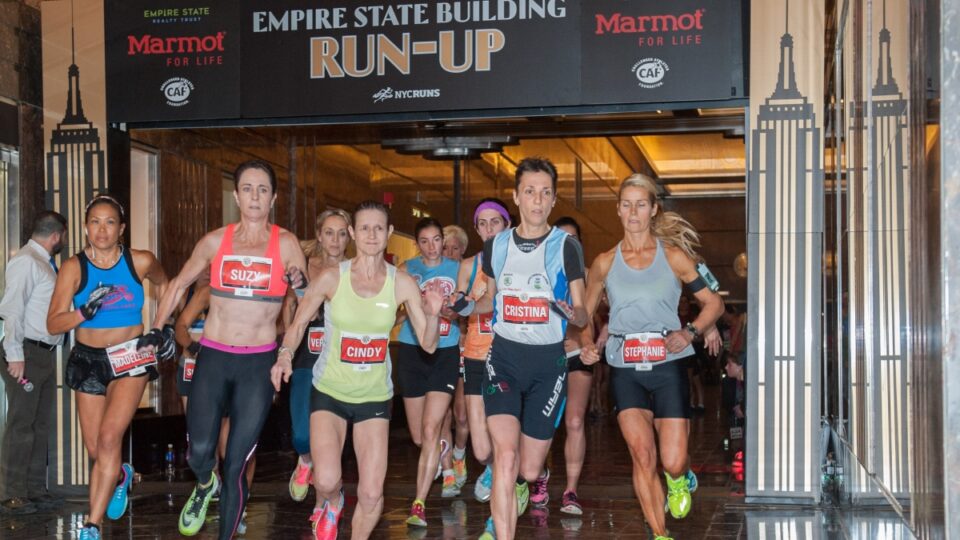 Ever thought walking up the stairs was hard work!

Here’s an event that might put that in perspective!

For the past 38 years, the Empire State Building Run-Up (ESBRU) — the world’s oldest and most famous tower race – has been challenging runners from around the globe to race up its famed 86 flights (1576 stairs).

While visitors can reach the building’s Observatory via elevator in under a minute, the fastest runners cover the 86 floors in about 10 minutes.

1,050 - Distance climbed in the race (approximately one-fifth of a mile vertically)