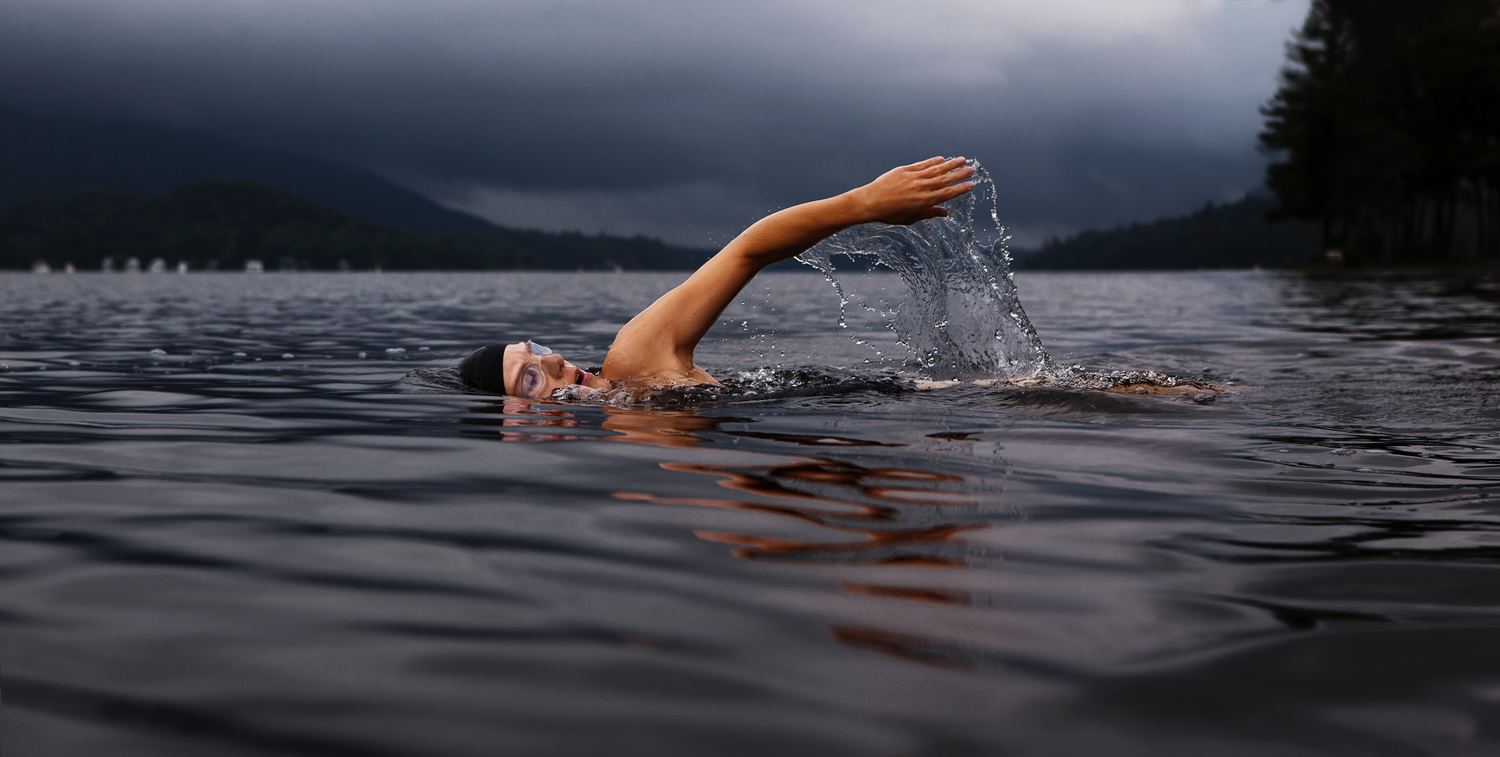 For those of us seeking even more science to convince us to get off the couch and exercise, here it is: moving for just an hour or two per week could help prevent future depression, according to a large new study published in the American Journal of Psychiatry.

Researchers from institutions including King’s College London and the University of New South Wales looked at data from 33,908 Norwegian adults that spanned 11 years.

Participants reported their baseline exercise habits—including how intense their workouts were—and filled out questionnaires about their mental health. After accounting for factors like substance use, socioeconomic and demographic information, body mass index and how much social support participants felt they had, the researchers found that people who didn’t exercise at all at the beginning of the study were 44 percent more likely to develop depression compared to people who moved for just an hour or two per week, according to the press release.

“Our models suggested that as much as 12 percent of the new cases of depression may have been avoided if the whole population undertook just 1 or 2 hours of physical activity each week,” lead author Samuel Harvey, PhD, who leads the Workplace Mental Health Research Institute at Black Dog Institute (a mental health-focused research institution) told Thrive Global via email.

“The benefits remain the same after the first hour of exercise, but it seems to be the movement from doing nothing to doing one or two hours a week is where the big benefits occur,” Harvey said via email. And if you’re wondering whether staving off future symptoms of depression means you have to become an avid CrossFit enthusiast, don’t fear: any type of movement, no matter how intense, seems to make a difference. “That was one of the interesting things,” Harvey wrote over email “It didn’t seem to matter how intensive the exercise was, the mental health benefits were the same.”