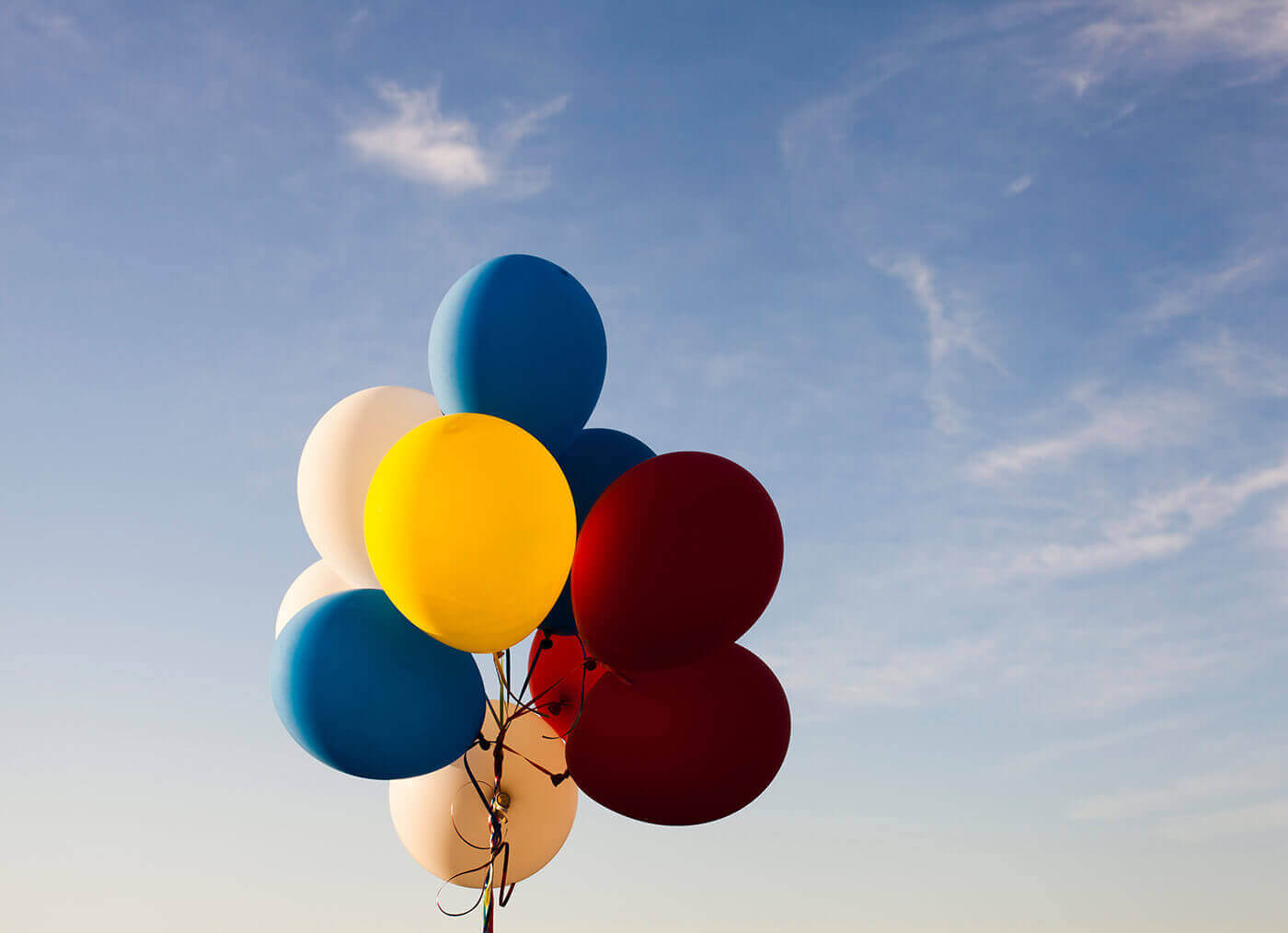 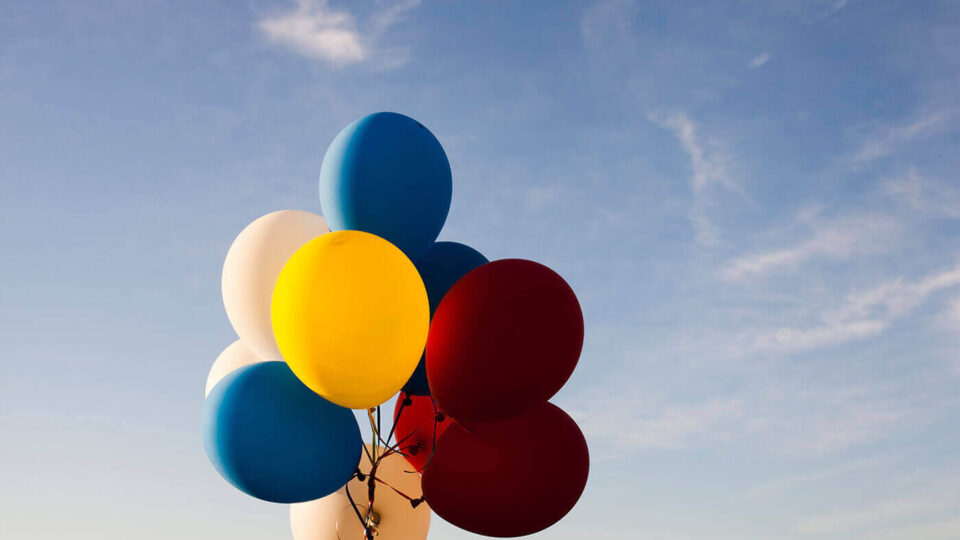 Top 50 Ways to be Caring

50 Ways to be Caring

From receiving a cup of tea in bed to simply being asked if we’re OK, it’s often the little things that make a person feel most loved.

Forget huge gestures – a new study has confirmed that the 50 top ways to show someone you care are all remarkably simple.

A spontaneous hug, giving a compliment and saying ‘I love you’ all feature in the top 10, proving that it’s often gestures that require the smallest effort that have the biggest impact.

However, some people do go the extra mile to show they care by sending flowers for no reason, planning a surprise trip away and undertaking a diet with someone.

Interestingly, whilst 60 per cent of people said their only motive is cheering up loved ones, 40 per cent admitted they hope their gestures would mean they got something in return later – 47 per cent of men are guilty of the latter, according to the study, compared to just 37 per cent of women.

What’s more, 38 per cent of men have even reminded someone of something kind they’ve done in the past when they want a favour.

1. Cooking them their favourite meal

2. Making a cup of tea without being asked

6. Texting them to see how they are

7. Saying thank-you for something

8. Listening to them when they need to offload

10. Sharing your food with them

12. Buying a little present for no reason

13. Saving the last/biggest piece of cake for them

14. Offering to help with the cleaning

15. Taking an interest even if the subject matter isn’t interesting

16. Watching their favourite film/TV programmes even though you don’t like them

17. Cooking them a healthy meal

18. Giving them the bigger potion of a meal you’ve cooked

20. Buying them their favourite treat just to surprise them

22. Making them breakfast in bed

23. Cooking a meal you don’t really like but they do

24. Do a cleaning job/household chore without being asked

25. Taking an interest in something you know they like such as favourite football team etc

26. Sending flowers for no reason

27. Take them out for a surprise meal

28. Offering to do the household chores you know they hate

30. Planning a surprise trip away

32. Taking part on a diet or eating plan with them

33. Supporting them on a life improvement mission such as retraining

34. Sending them a funny video/picture when you know they need cheering up

35. Taking part or helping them to train in a challenge such as a charity run with them

36. Giving them your last chocolate

37. Surprising them with a bottle of wine when you know they have had a bad day

38. Offering to pick them up from work when the weather is bad

39. Sending/giving them a card to say thank-you/ you are thinking of them

40. Buying tickets to a show/concert you don’t really like but you know they love

41. Not watching ahead when you are watching a box set together

42. Giving them the better one out of two cups of tea

43. Offering to look after the children so they can have some me-time

44. Getting up with the kids and letting them lie in

45. Putting a note in with their lunch

46. Buying someone a ticket back home if they live away

47. Posting a thank-you/nice post to them on social media

48. Leaving them water/paracetamol when you know they are going to wake up hungover

50. Helping the children to make them a picture/note for them