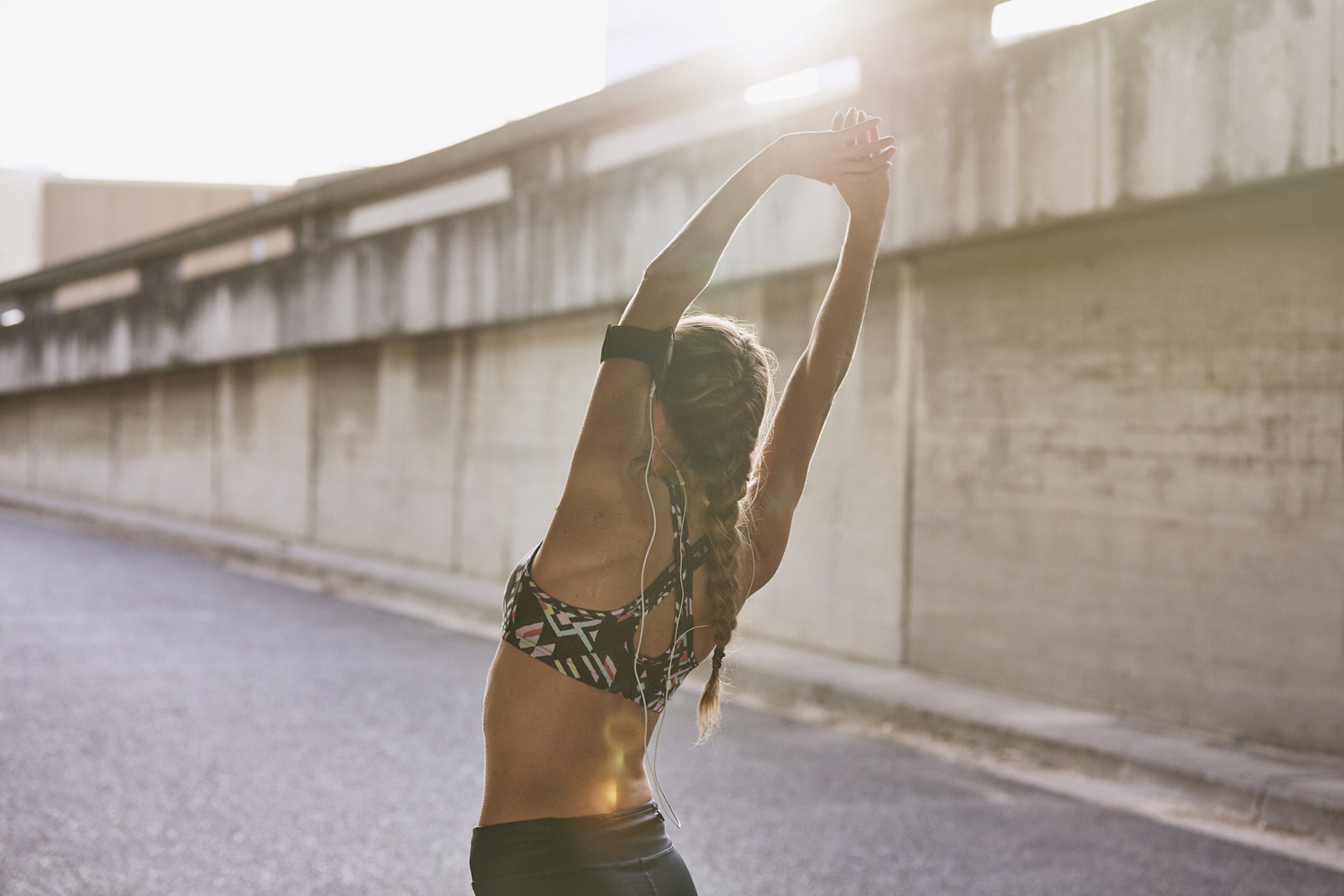 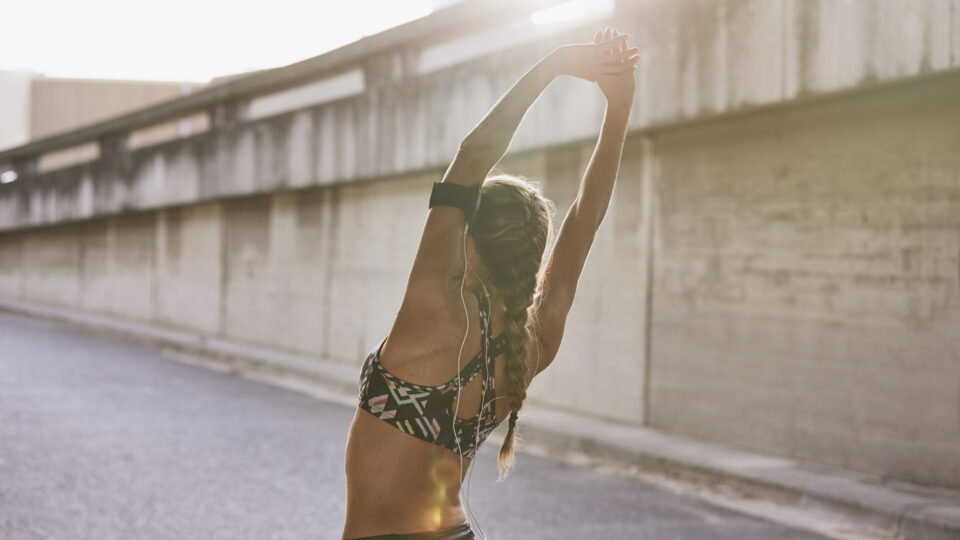 Science-Backed Ways To Motivate Yourself To Work Out

Are you looking to make your occasional strength class or Sunday spin session a regular ritual? You may be one of many casual exercisers who wants to sweat more often, but struggles with finding the workout motivation to make fitness a part of your daily routine.

Conventional wisdom hasn’t been particularly helpful in figuring out how to get in the groove and become that person who says, “I’ll meet you for brunch later. Gotta fit in my run first.” You’re told you have to “want it” enough. Or that you have to do something 21 days in a row before it becomes second nature. But what do you do on the 29th day when it’s raining outside and you’re dying to skip your run and sleep for another hour instead?

Fortunately, economists and psychologists have been studying how to crack the code of what compels us to repeatedly do something we don’t always want to do. Here are some of their best strategies to boost workout motivation.

1. Give Yourself a Real Reward

Sure, some people might be motivated by vague goals such as “better health” or “weight control.” But if that’s not doing it for you, journalist Charles Duhigg, author of The Power of Habit: Why We Do What We Do in Life and Business advises making the benefits of working out more tangible, such as by treating yourself to a smoothie or an episode of Game of Thrones afterwards.

“An extrinsic reward is so powerful because your brain can latch on to it and make the link that the behavior is worthwhile.”

He describes creating a neurological “habit loop,” which involves a cue to trigger the behavior (setting out your spinning shoes next to your bag), the routine (making it through spinning class) and then the reward. “An extrinsic reward is so powerful because your brain can latch on to it and make the link that the behavior is worthwhile,” he explains. “It increases the odds the routine becomes a habit.”

Over time, the motivation becomes intrinsic, as the brain begins to associate sweat and pain with the surge of endorphins — those feel-good chemicals released in the brain that are responsible for that “I-feel-freaking-amazing” rush you get after a great gym session. Once you’ve trained your brain to recognise that the workout itself is the reward, you won’t even want the treat.

We can make promises to ourselves all day long, but research shows we’re more likely to follow through with pledges when we make them in front of friends.

You can up the ante even more by signing a contract agreeing to pay a pal $20 every time you skip Pilates. “It’s a simple notion of changing the cost,” explains Jeremy Goldhaber-Fiebert, PhD, assistant professor of medicine at Stanford University who studies health decision science. “I say I’m going to make a commitment to do something for a certain amount of time, such as exercising 30 minutes three times a week for 12 weeks. If I don’t do that, I’m going to pay some kind of penalty, whether it’s monetary or the embarrassment of having friends know I didn’t live up to my word.”

In studies of people who created online contracts via the site stickk.com, Goldhaber-Fiebert and his colleagues found that those who signed longer contracts ended up exercising more than those who agreed to shorter durations. “We have to get past the initial experience of displeasure in order to recognise the longer-term benefits,” he says. “The challenge is designing tools to help make that happen.”