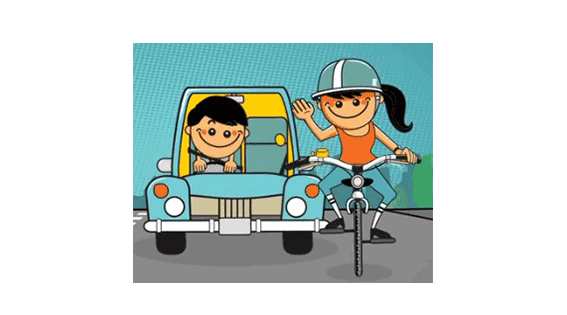 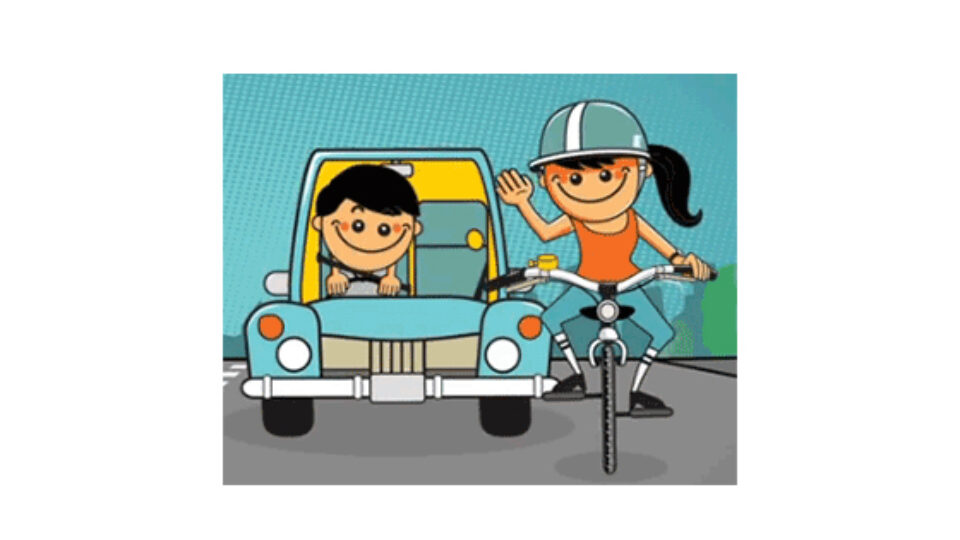 Safety tips for drivers and cyclists

Every year in this country around 19,000 cyclists are killed or injured in reported road accidents. In the last 6 years the number of cycling deaths has fluctuated each year between 100-120.

THINK! is working in partnership with Transport for London (TfL) to extend TFL’s ‘Tips’ campaign to other cities in the UK.

The campaign consists of a series of tips, developed to educate and remind drivers and cyclists about the correct way to drive and ride, and reduce the number of collisions on the road.

THINK! advice for when you’re driving

THINK! advice for when you’re cycling