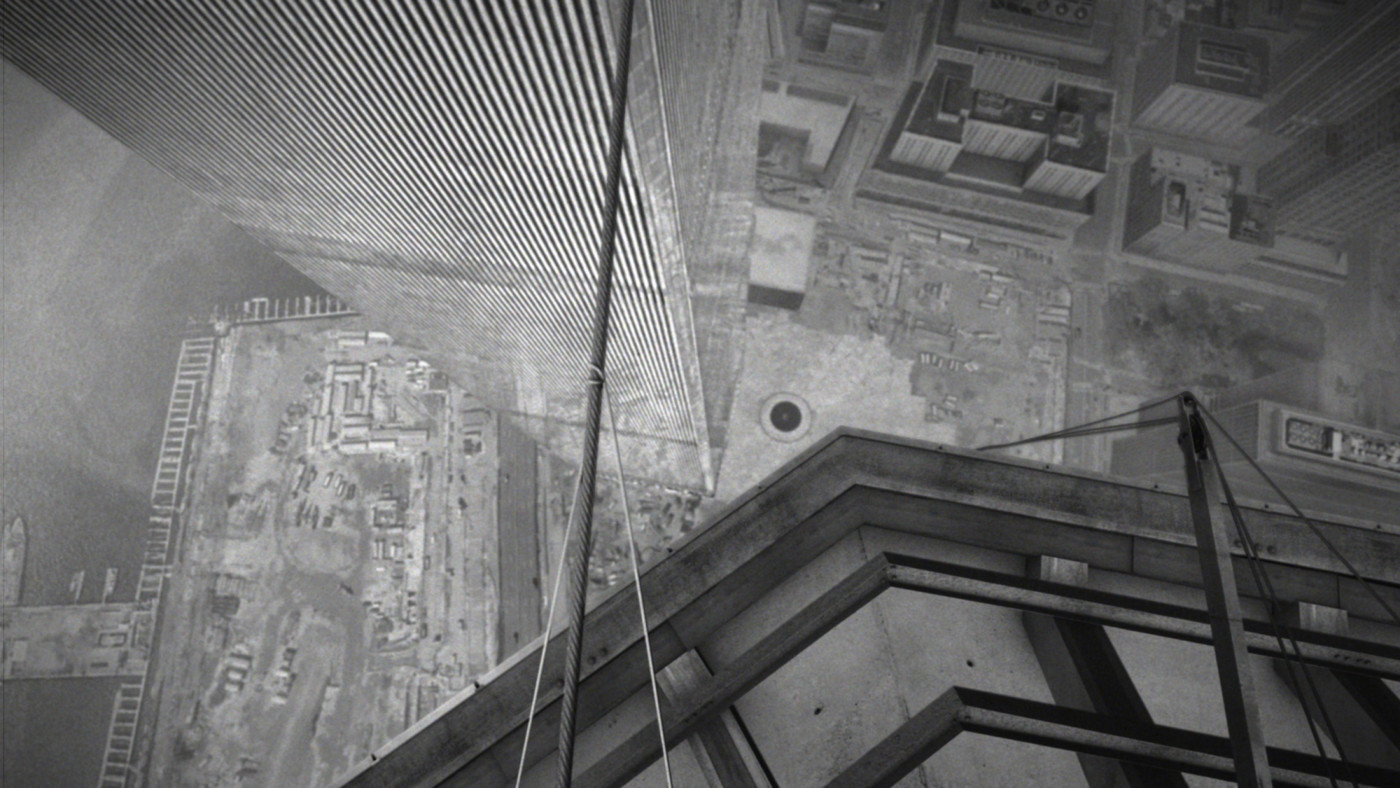 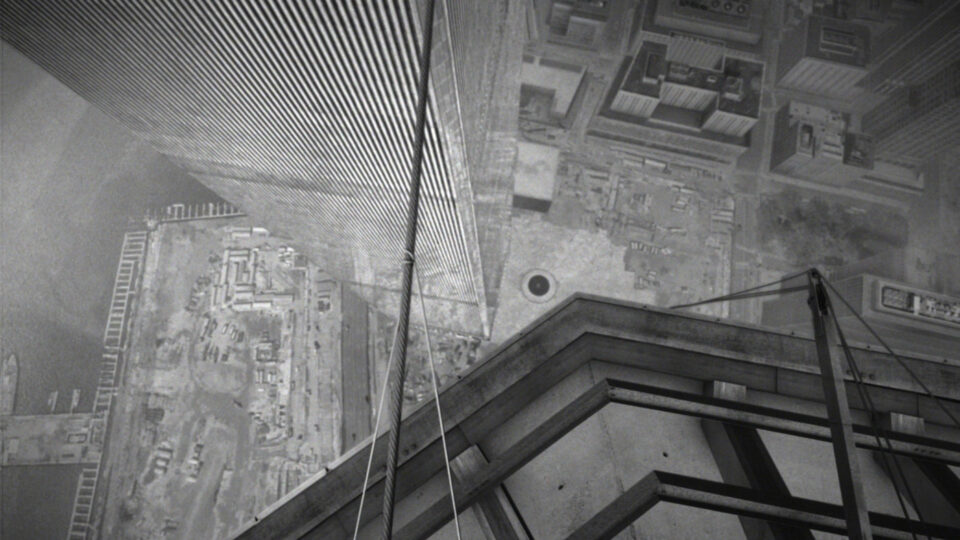 Life Should Be Lived On The Edge Of Life…

On August 7th 1974, Philippe Petit stepped out on a wire connecting New York’s twin towers. After nearly an hour dancing on the wire, he was arrested, taken for psychological evaluation, then brought to jail and finally released. This is his story.

Following six and a half years of dreaming, Petit spent eight months in NYC planning the execution of the coup. Aided by a team of friends and accomplices, Petit had to find a way to bypass the WTC’s security; to smuggle the steel cable and rigging equipment into the towers; to pass the wire between the two rooftops; to anchor the wire and tension it to withstand the winds and swaying of the buildings. James Marsh’s documentary brings Petit’s extraordinary adventure to life through the testimony of Philippe himself and some of the co-conspirators who helped him create the unique and magnificent spectacle that became known as: “the artistic crime of the century”.

This clip of the film really shows the most dramatic state of FLOW, MINDFULNESS, MEANING, STRENGTHS, POSITIVITY 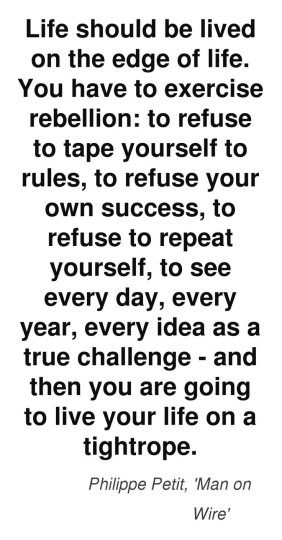