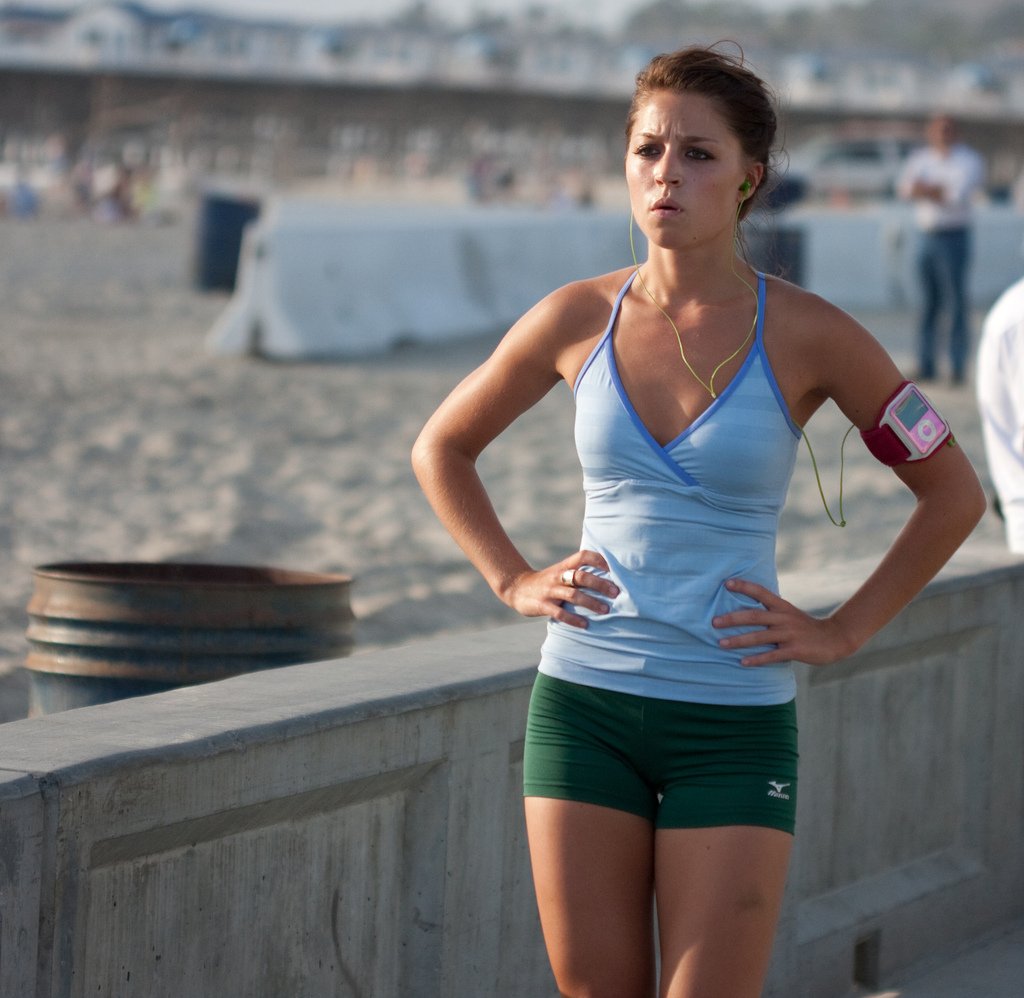 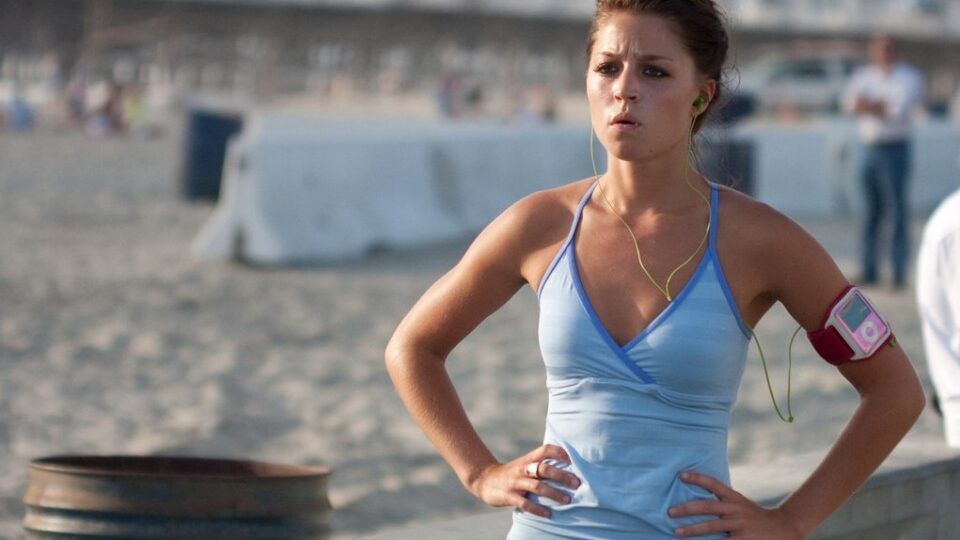 If you follow fitness news (which personally I don’t), you know that intense exercise has huge benefits (which if you read the below makes perfect sense)!

Click here to view the original article from Business Insider

Short bursts of high-intensity training can provide results similar to or even better than a longer, lower-intensity gym session. Small amounts of vigorous exercise can add years to your life, all while providing the mental well-being and cardiovascular benefits that come from working out.

The problem is, it’s hard get yourself to go outside for a sprinting session — and even harder to consistently keep up with a high-intensity interval program over time.

In real-world circumstances, as Gretchen Reynolds writes in The New York Times’s Well blog, most people quit high-intensity training programs far before they see any benefits.

That’s why, as Reynolds explains, Jens Bangsbo, a professor of physiology at the University of Copenhagen in Denmark, decided to come up with a vigorous interval workout plan that was easy and enjoyable enough that people would actually keep doing it.

As Gretchen Reynolds explains in the Times:

The essentials of 10-20-30 training are simple. Run, ride or perhaps row on a rowing machine gently for 30 seconds, accelerate to a moderate pace for 20 seconds, then sprint as hard as you can for 10 seconds. (It should be called 30-20-10 training, obviously, but that is not as catchy.) Repeat.

Bangsbo told the Times that people can get started with 10-20-30 training by incorporating sessions into their workout schedule once or twice a week, though not two days in a row.

At the start, he recommends doing five of the intervals in a row — moving at a relaxed pace for 30 seconds, pushing up the intensity for 20 seconds, and then going all-out for the last 10, and then straight back to a 30 second relaxed pace. After your fifth sprint, take a two minute break, and do another set of five.

That should take about 12 minutes. Bangsbo says you can add a third set of five intervals onto the end of the session if you are already fit and trying to push harder.

In a study published in December of 2014, Bangsbo reported that almost all of the 132 casual runners he’d recruited to test out the 10-20-30 program were still following the program after eight weeks. Study participants replaced two of their three weekly runs with 10-20-30 intervals. This reduced the participants’ overall weekly running mileage by half, but participants’ 5k race times still fell by an average of 38 seconds, and they showed lower blood pressure as well.

Bangsbo and colleagues tested the VO2 max — the amount of oxygen someone uses, generally considered an important measure of endurance — in a subgroup of 18 runners, who showed significant improvement there as well.

The researchers didn’t find any changes in 5K time, blood pressure, or VO2 max in a control group of 28 runners who kept doing their original three runs a week.

“We wanted to create a workout that could be employed by everyone, from the nonexperienced person to the elite athlete,” Bangsbo told the Times.

And it seemed it worked — at least for Reynolds, who has been covering fitness for over a decade and writes that 10-20-30 training “has become my favorite interval program.”