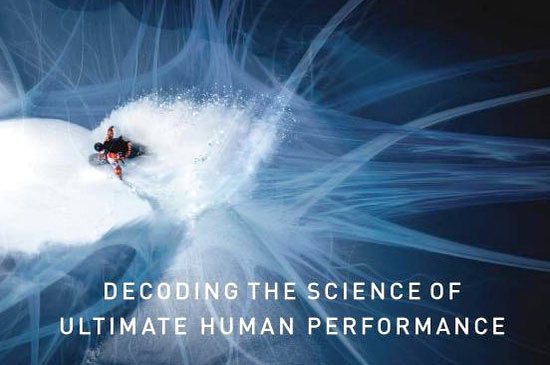 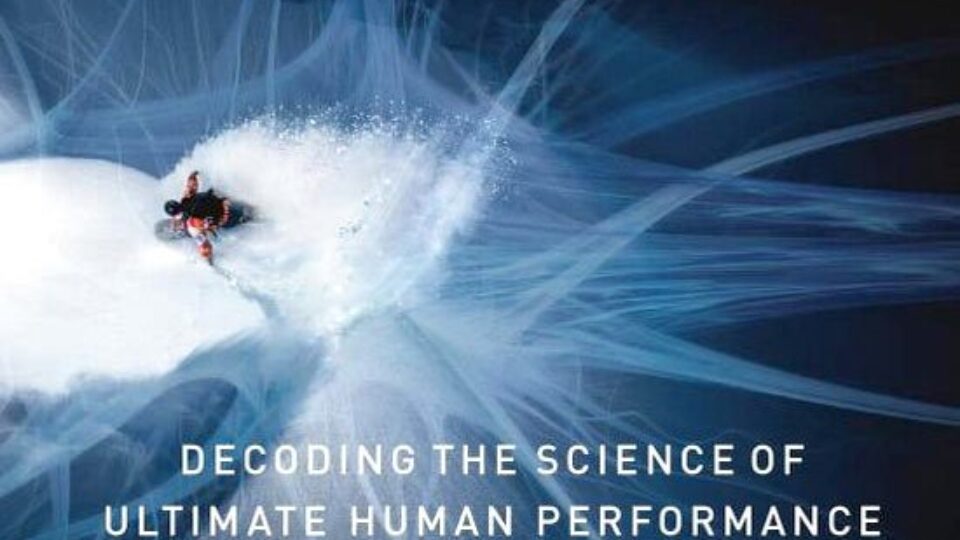 Book Suggestion: The Rise of Superman

The Rise of Superman: Decoding the Science of Ultimate Human Performance

If you are interesting in ‘flow’; ‘peak experience’; finding ‘the zone’ or whatever you wish to call it then The Rise of Superman is a razor-sharp analysis of how record-breaking exploits in extreme sport are redefining the limits of being human.

Right now, more people are risking their lives for their sports then ever before in history.

As Thomas Pynchon once put it in Gravity’s Rainbow,

‘it is not often that Death is told so clearly to f@%* off’.

Over the past three decades, the bounds of the possible in action and adventure sports – from sky-diving to motocross to surfing and beyond – have been pushed farther and faster. A generation’s worth of iconoclastic misfits have rewritten the rules of the feasible; not just raising the bar, but obliterating it altogether. Along the way, they have become a force pushing evolution relentlessly onward.

In a thrilling narrative that draws on biology, psychology, and philosophy, Steven Kotler asks why, at the tail end of the 20th century and the early portion of the 21st, are we seeing such a multi-sport assault on reality? Did we somehow slip through a wormhole to another universe where gravity is optional and common sense obsolete? And where – if anywhere – do our actual limits lie?

If you’re into or simply interested in extreme-sports, then this book is well worth a read