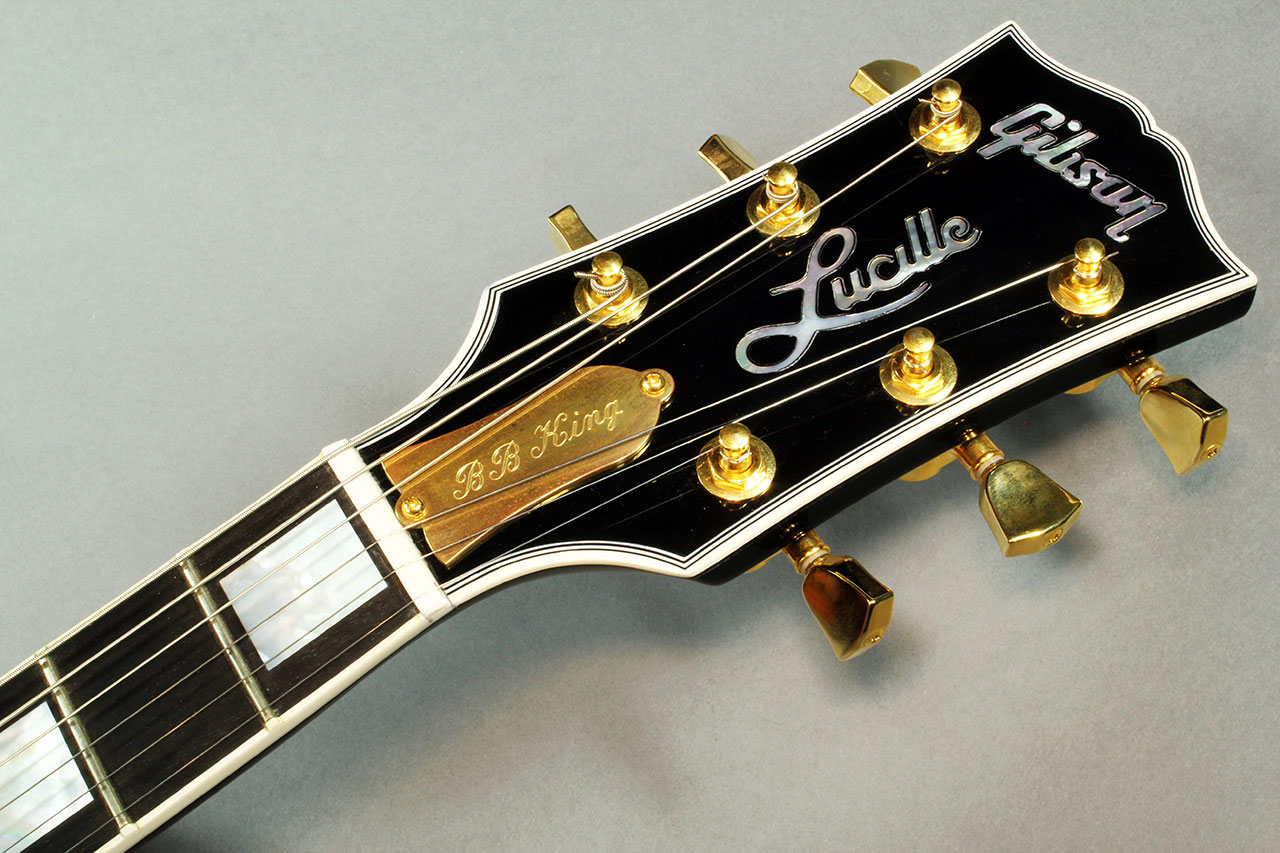 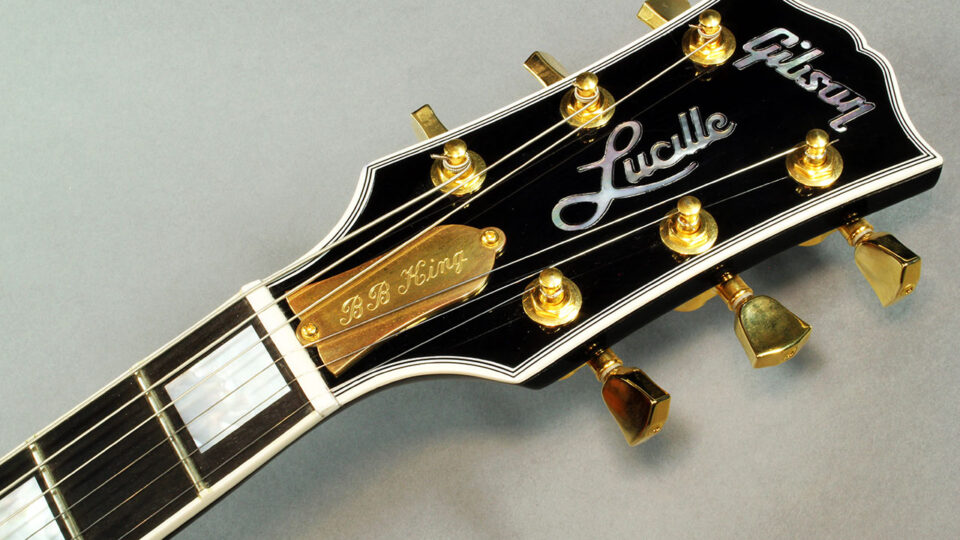 BB King: ‘you can tell it’s him from one note’

If you don’t know B.B.King here are 2 Classic Songs you should listen to

One of the pioneering blues artists of the Fifties, King was frequently named as one of the greatest guitarists of all time, with a distinctive sound that influenced multiple generations of rock, blues, and pop artists to come.

1) The Thrill Is Gone

Originally by Roy Hawkins and Rick Darnell, BB King’s take on The Thrill Is Gone became one of his biggest hits, set apart from previous versions with stirring strings added into the mix.

An ode to his guitar, King’s virtuoso solo-ing is matched here by his incredible mid-song storytelling. “Lucille has practically saved my life two or three times,” he explains, giving the story behind naming his famous Gibson ES-355. When a fire broke out at a King show in Twist, Arkansas, King dashed back into the burning building to rescue his instrument. The fire was caused by a fight between two men, both of whom perished in the blaze, who were arguing over a woman called Lucille.

and check out more of B.B.King on soundcloud 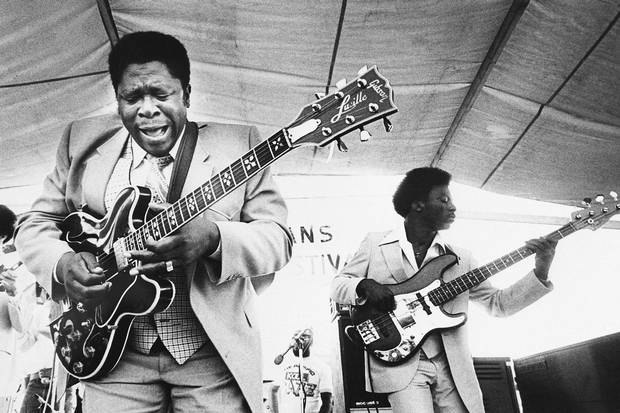