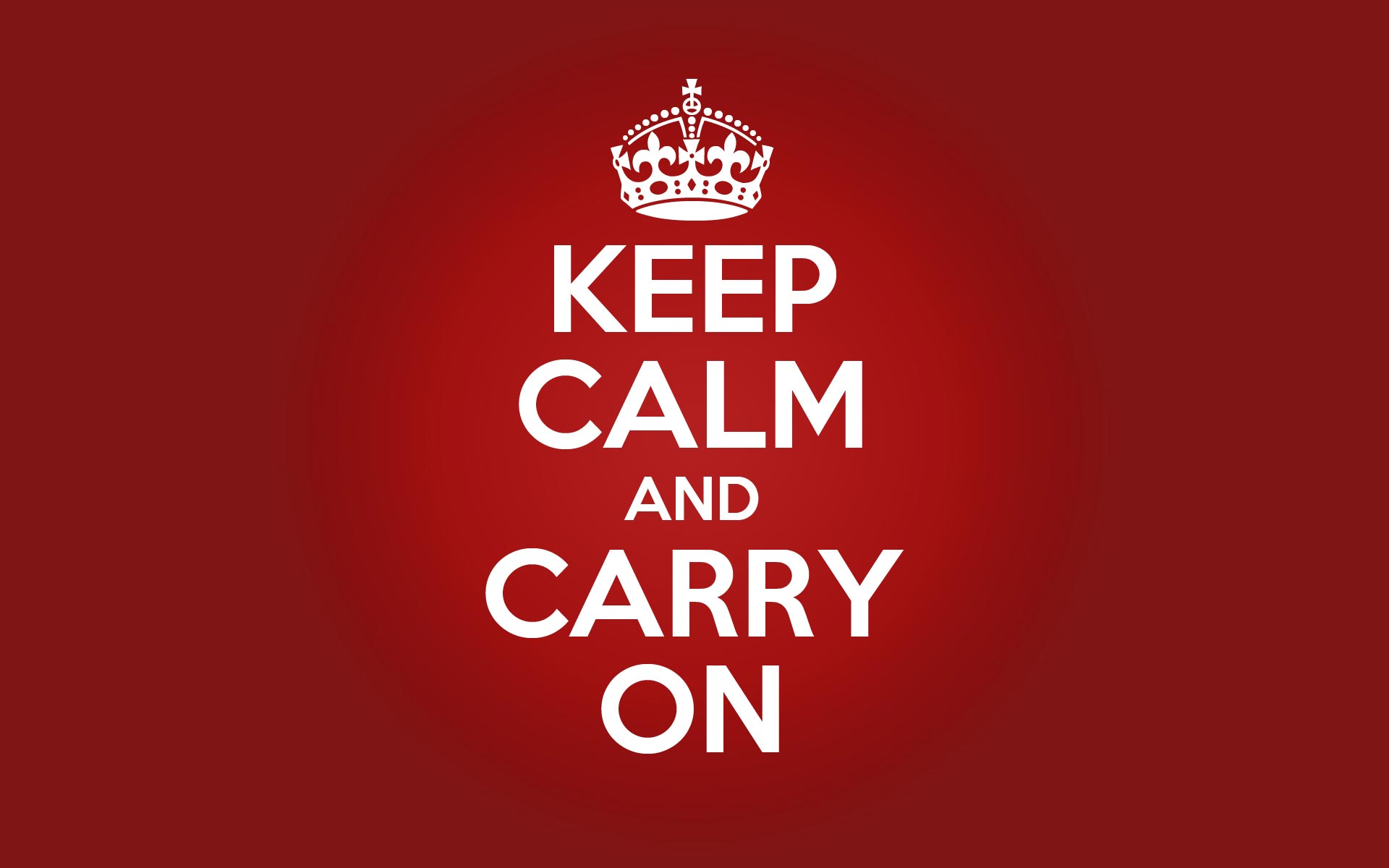 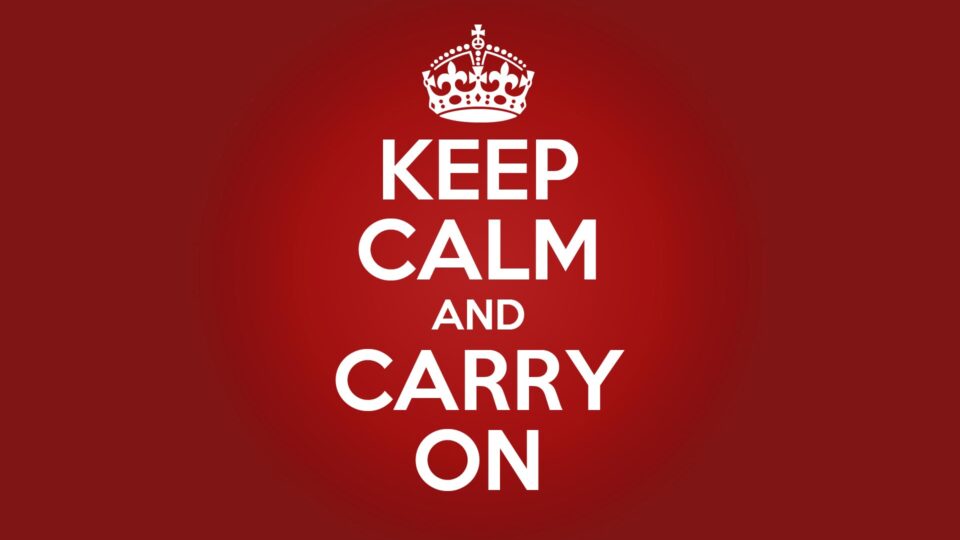 Keep Calm and Carry On

Yesterday was all rather frustrating. Beautiful weather but too windy to play golf due to the ball moving on the greens. We did suggest to very senior members of the R&A to change the rules for the day – enabling players to mark their balls & ground their clubs if the ball is moving. This would allow play and show these great players in testing conditions. They said that although this sounded an “intriguing” and “interesting” change to the R&A Rules of golf, thank you but no. They have subsequently named the idea “The Julian”. They went on to say that if they ever decide to change the rules from The Open to “The Julian” they would let us know. 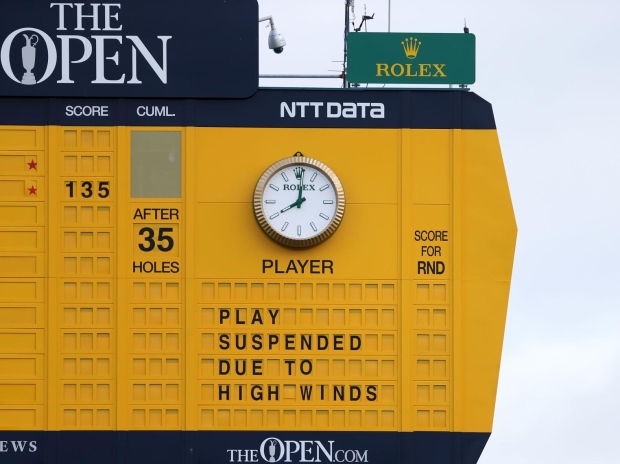 Implications of not playing “The Julian”

So the day became pretty much a right off. finishing the 2nd round eventually, and for only the 2nd time in 144yrs will run over into Monday.

This in turn has implications everywhere. In our world it impacts on our whole international guest programme & an event programme planned for Monday. All Patrons receive 2 tee times to play on The Old Course the Monday after The Open – these are now cancelled. The VIP Hospitality in the Tented Village is now closed. All our suppliers that were going to start breaking down in the Tented Village now cant. So you have disappointed guests and frustrated Clients.

As we said before a large logistical event like this is like glorified wedding planning. The day before the wedding, we now have to move the wedding to the next day. This effects everybody and everything. Including emotions. So our job is to try and find solutions, and keep calm and carry on.