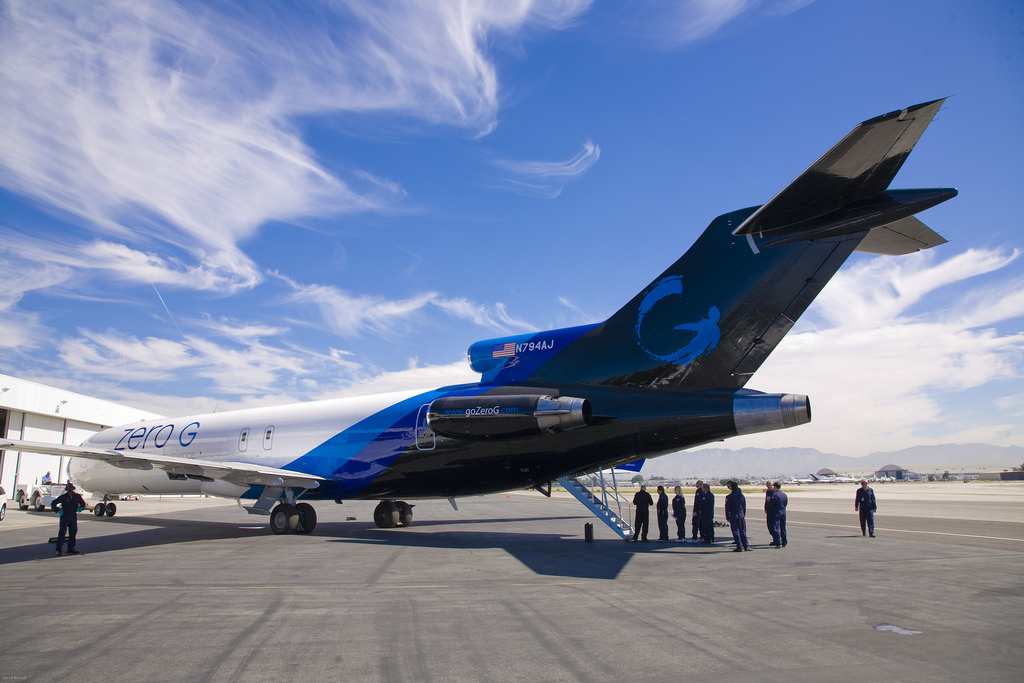 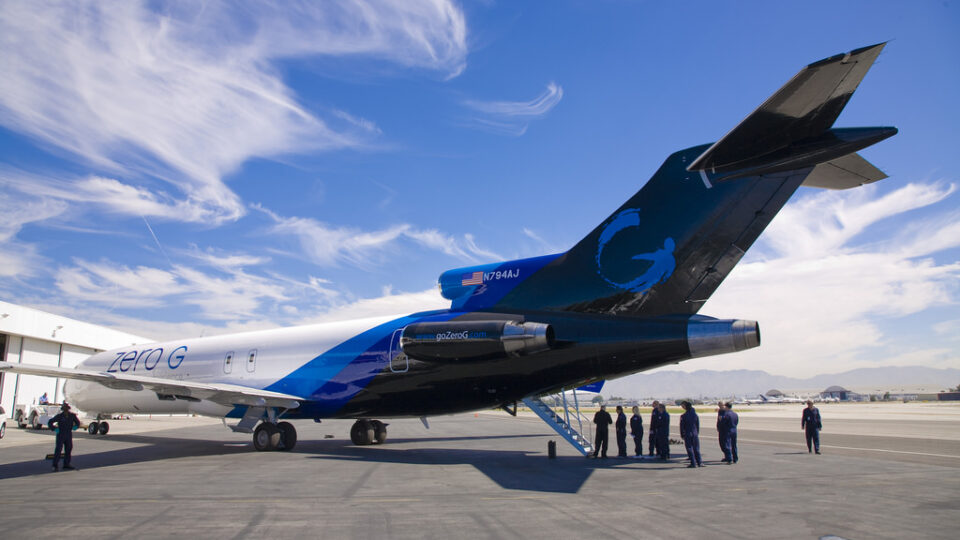 What does it mean to experience complete weightlessness and how is it possible?

What is zero gravity?

Zero gravity is a condition of weightlessness referring to the absence of a gravitational force (g-force or Gs) – a measurement of the acceleration due to gravity that causes weight. A body in a “zero gravity” (or “microgravity” – a state of near weightlessness) environment is acted upon only by gravity, with no reactionary forces exerted by its surrounding matter, the person therefore enters a state of freefall where all objects in that given space are falling at the same rate.

Passengers on a zero gravity flight (and astronauts on a spacecraft) appear to be floating around inside the plane but they are in fact falling at the same rate as the aircraft.

A zero gravity flight follows a parabolic flight path, which involves three stages. The first part of the trajectory sees the plane – which is specially customised, and boasts a padded interior to avoid injury – reach an altitude of 24,000 feet (7315 metres), at which point the nose of the plane is lifted upward to an angle of about 45 degrees until the plane reaches around 32,000 feet (9754 metres).