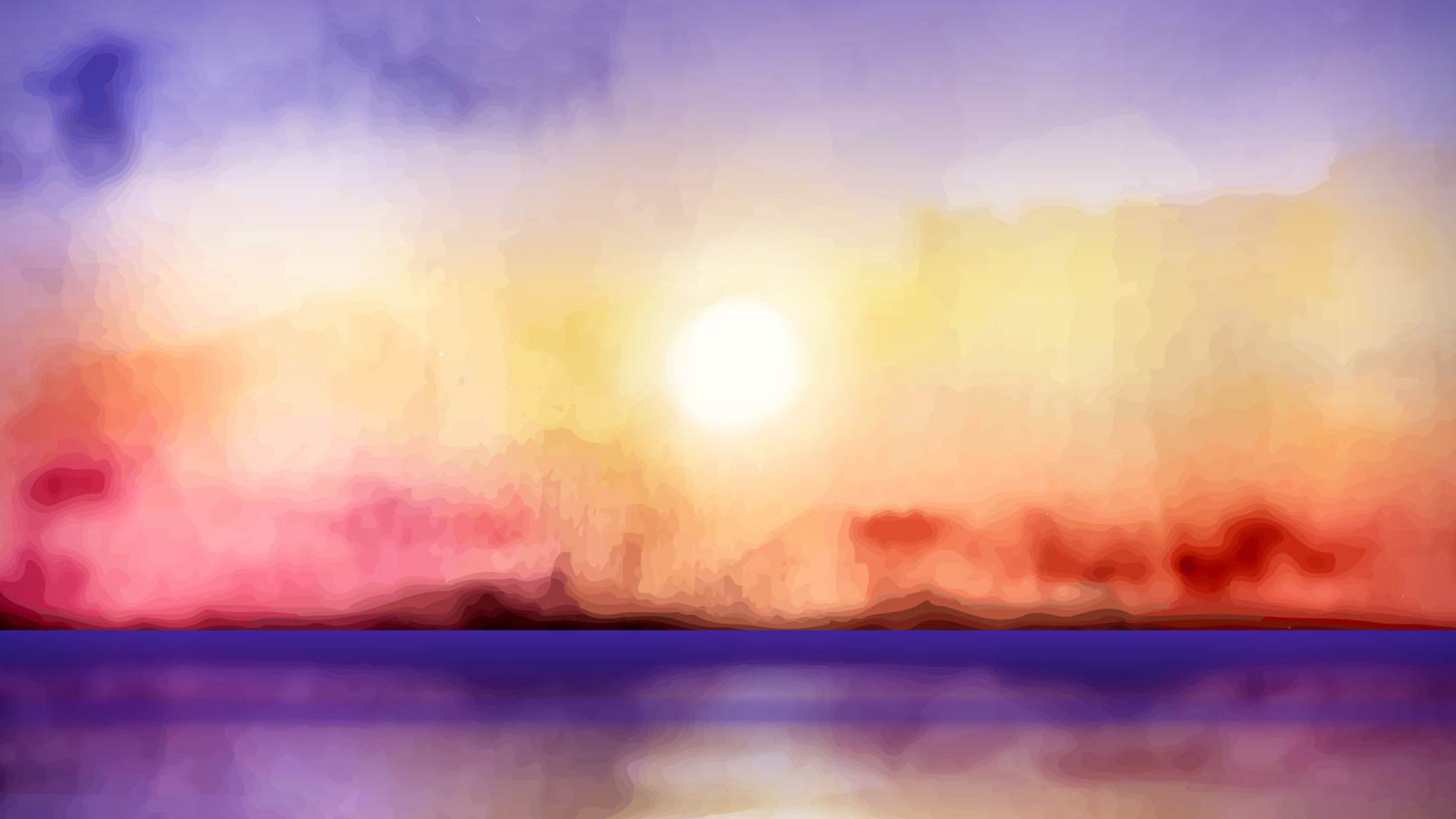 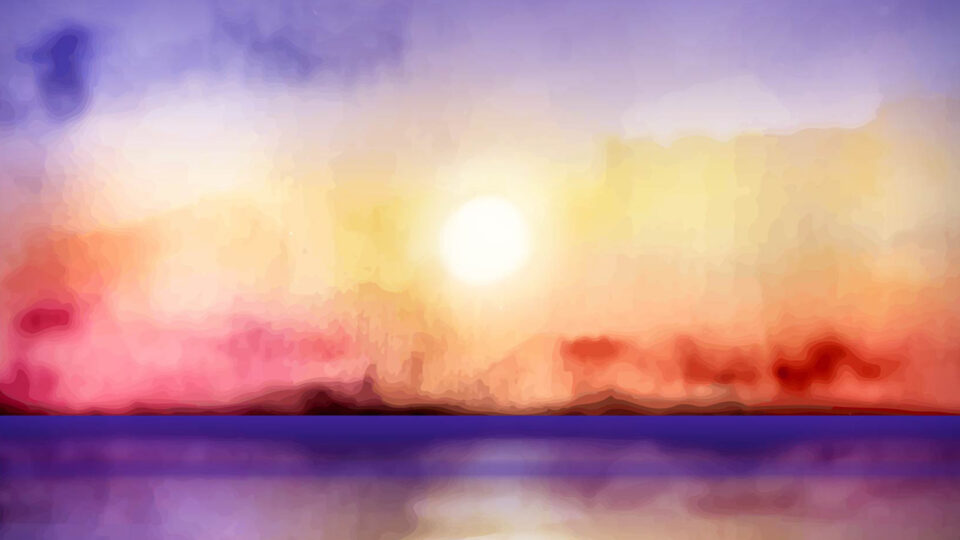 Why To Stay Positive

When faced with setbacks and challenges, we’ve all received the well-meaning advice to “stay positive.” The greater the challenge, the more this glass-half-full wisdom can come across as Pollyannaish and unrealistic. It’s hard to find the motivation to focus on the positive when positivity seems like nothing more than wishful thinking.

The real obstacle to positivity is that our brains are hard-wired to look for and focus on threats. This survival mechanism served humankind well back when we were hunters and gatherers, living each day with the very real threat of being killed by someone or something in our immediate surroundings. That was eons ago. Today, this mechanism breeds pessimism and negativity through the mind’s tendency to wander until it finds a threat. These “threats” magnify the perceived likelihood that things are going—and/or are going to go—poorly. When the threat is real and lurking in the bushes down the path, this mechanism serves you well. When the threat is imagined and you spend two months convinced the project you’re working on is going to flop, this mechanism leaves you with a soured view of reality that wreaks havoc in your life.

Positivity and Your Health

Pessimism is trouble because it’s bad for your health. Numerous studies have shown that optimists are physically and psychologically healthier than pessimists. Martin Seligman at the University of Pennsylvania has conducted extensive research on the topic, and often explores an important distinction—whether people consider their failures the product of personal deficits beyond their control or mistakes they can fix with effort. Seligman finds much higher rates of depression in people who pessimistically attribute their failures to personal deficits. Optimists, however, treat failure as a learning experience and believe they can do better in the future.

To examine physical health, Seligman worked with researchers from Dartmouth and the University of Michigan on a study that followed people from age 25 to 65 to see how their levels of pessimism or optimism influenced or correlated with their overall health. The researchers found that pessimists’ health deteriorated far more rapidly as they aged. Seligman’s findings are similar to research conducted by the Mayo Clinic that found optimists have lower levels of cardiovascular disease and longer life-spans. Although the exact mechanism through which pessimism affects health hasn’t been identified, researchers at Yale and the University of Colorado found that pessimism is associated with a weakened immune response to tumors and infection. Researchers from the Universities of Kentucky and Louisville went so far as to inject optimists and pessimists with a virus to measure their immune response. The researchers found optimists had a significantly stronger immune response than pessimists.

Keeping a positive attitude isn’t just good for your health. Martin Seligman has also studied the connection between positivity and performance. In one study in particular, he measured the degree to which insurance salespeople were optimistic or pessimistic in their work, including whether they attributed failed sales to personal deficits beyond their control or circumstances they could improve with effort. Optimistic salespeople sold 37% more policies than pessimists, who were twice as likely to leave the company during their first year of employment.

Seligman has studied positivity more than anyone, and he believes in the ability to turn pessimistic thoughts and tendencies around with simple effort and know-how. But Seligman doesn’t just believe this. His research shows that people can transform a tendency toward pessimistic thinking into positive thinking through simple techniques that create lasting changes in behavior long after they are discovered.

Your brain just needs a little help to defeat its negative inner voice. To that end, I’ve provided two simple steps for you to follow that will begin training your brain to focus on the positive