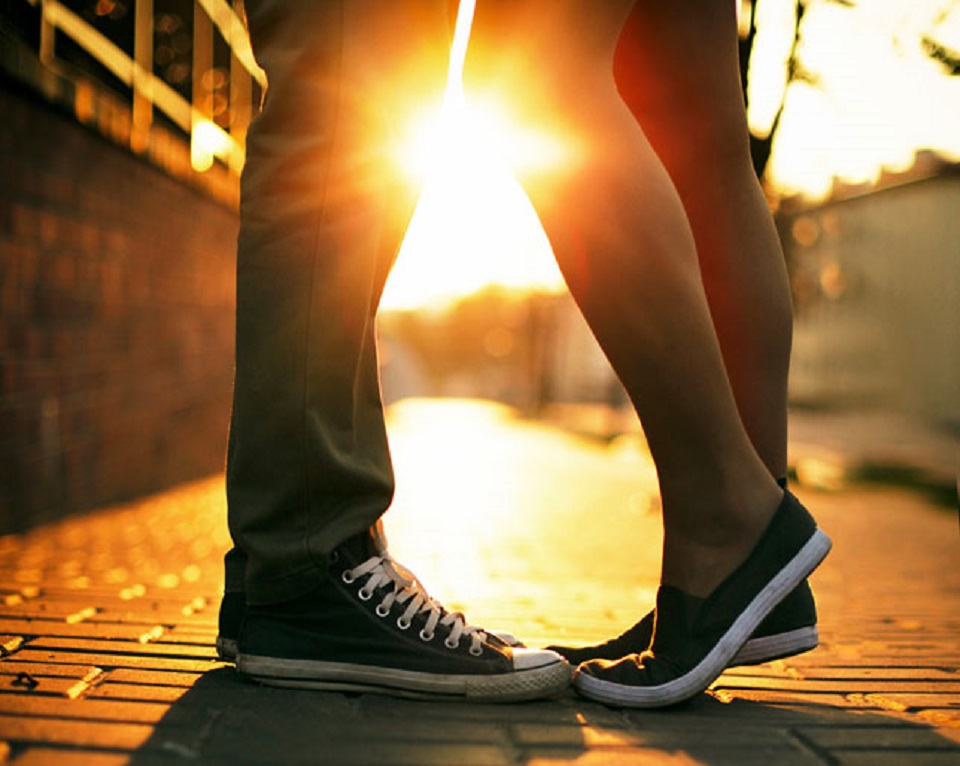 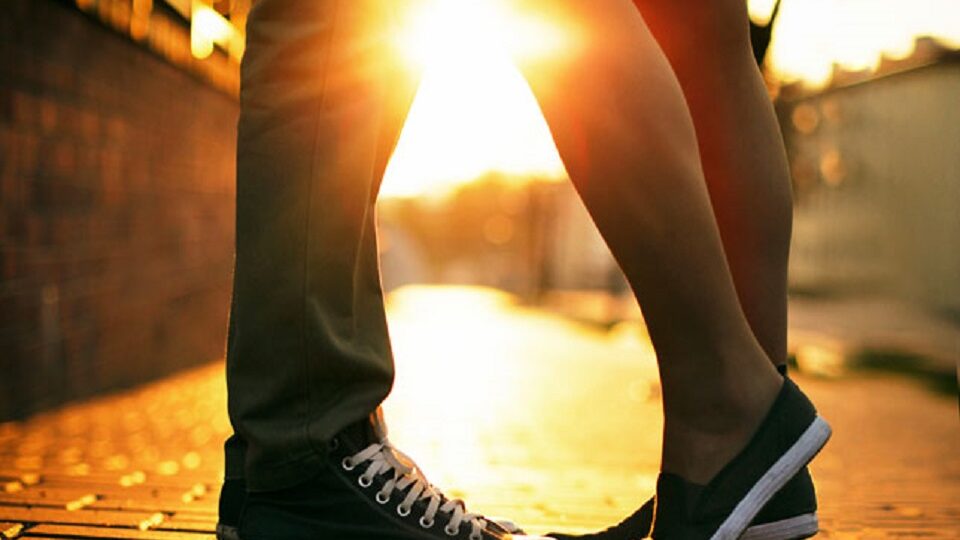 Why Personal Relationships Are Important

Healthy relationships are a vital component of health and wellbeing. There is compelling evidence that strong relationships contribute to a long, healthy, and happy life. Conversely, the health risks from being alone or isolated in one’s life are comparable to the risks associated with cigarette smoking, blood pressure, and obesity.

Research shows that healthy relationships can help you:

A review of 148 studies found that people with strong social relationships are 50% less likely to die prematurely.

The support offered by a caring friend can provide a buffer against the effects of stress.

According to research by psychologist Sheldon Cohen, college students who reported having strong relationships were half as likely to catch a common cold when exposed to the virus.

A survey by the National Bureau of Economic Research of 5,000 people found that doubling your group of friends has the same effect on your wellbeing as a 50% increase in income!

On the other hand, low social support is linked to a number of health consequences, such as:

Loneliness has long been commonly associated with depression, and now research is backing this correlation up: a 2012 study of breast cancer patients found that those with fewer satisfying social connections experienced higher levels of depression, pain, and fatigue.

The authors of the same study also found a correlation between loneliness and immune system dysregulation, meaning that a lack of social connections can increase your chances of becoming sick.

University of Chicago researchers who studied a group of 229 adults over five years found that loneliness could predict higher blood pressure even years later, indicating that the effects of isolation have long-lasting consequences.