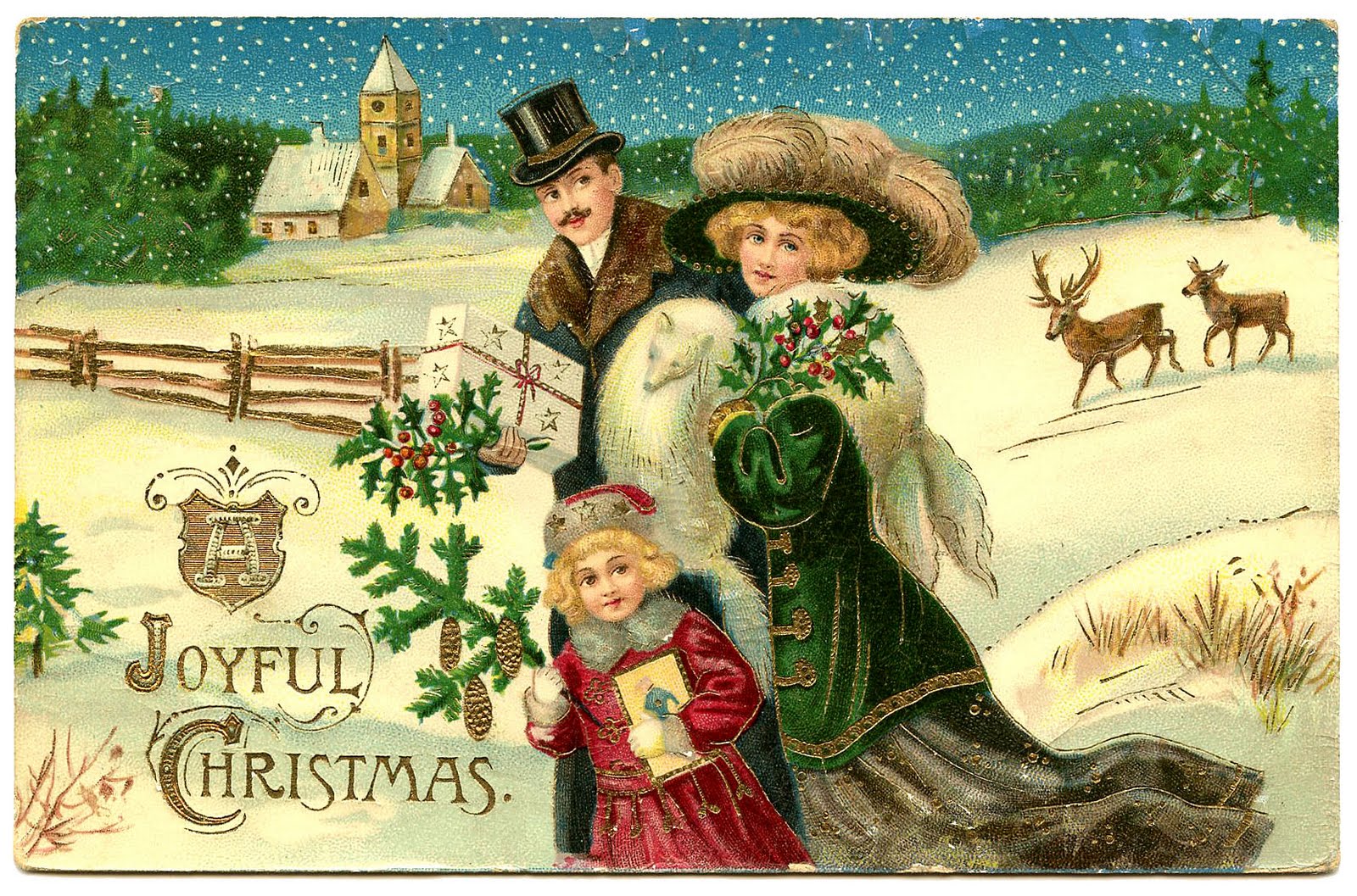 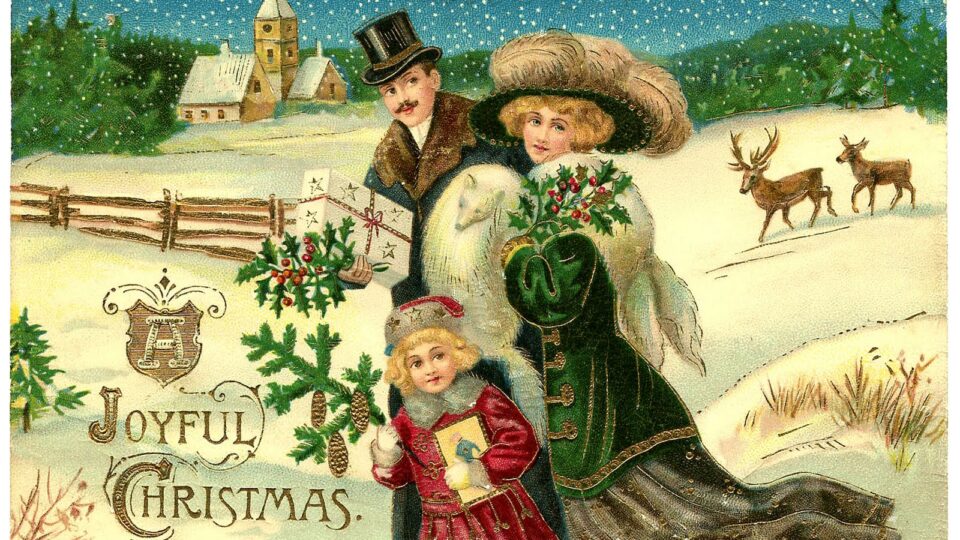 What’s the point of Boxing Day? And how did the last bank holiday of the year get its name?

There are many different theories behind Boxing Day, but a popular one is to do with helping out the less fortunate.

Boxes to collect money for the poor were placed in churches on Christmas day and opened the next day. These boxes were opened to honour St Stephen, the first Christian martyr, whose feast day falls on 26 December.

The most common belief is that ‘Boxing Day’ got its name due to servants and their relationship with their employers.

Boxing Day was  a day to show compassion and there was show of goodwill displayed from masters to their servants, as they gave them a ‘Christmas Box’. The servants would also go home on Boxing Day to give ‘Christmas Boxes’ to their families.

Others suggest Boxing Day is to do with ships, as when setting sail, there would be a sealed box containing money on board for good luck. Were the trip deemed to be a success, the box was given to a priest and the contents then given to the poor. Another reason came from the Victorian ages, with employers giving Christmas boxes to their staff.