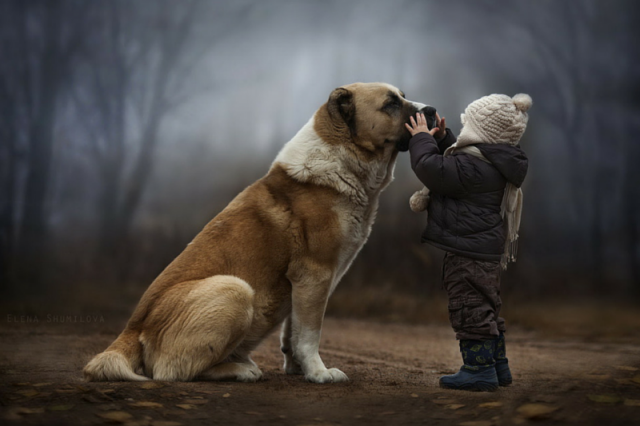 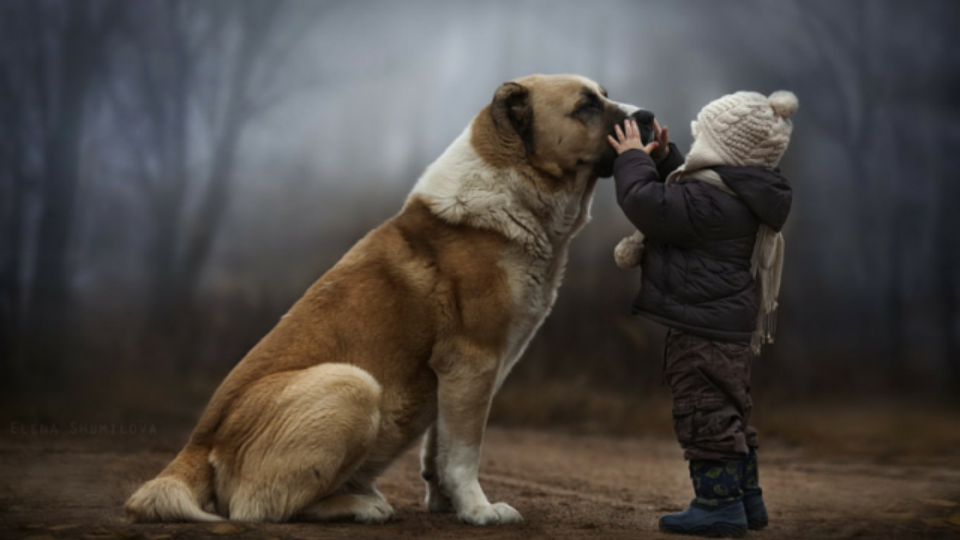 Why Dogs Are A Man’s Best Friend

The close bond between dogs and humans provides real health benefits for all.

Research into the relationship between animals and humans has advanced hugely in recent years and provide us with some comprehensive information about the benefits for both sides.

Dogs, in particular, respond well to this mutual companionship, largely because they have been in our company for the longest period of time. The remains of domestic dogs buried alongside humans date back as far as 14,000 years, and were found as far apart as North America and Japan.

“We have been living alongside dogs for longer than any other companion pet,”

“They have similar social values to us and because of that, we have harvested a closer bond with them. It is a self- perpetuating cycle. The more they are part of our lifestyles, the more dogs adapt their behaviour to fit in.”

According to the Waltham Centre for Pet Nutrition, a leading scientific authority in diet and wellbeing, research suggests that dogs may promote better physical and psychological health in their owners.

In Waltham’s book on human- animal interaction, its team found:

“Oxytocin peaks in both people and their dogs when they interact positively. This ‘feelgood’ hormone suppresses the production of cortisol, the stress hormone.”

“With a dog, we engage in high levels of interactivity. Dogs are most content when we take charge of their five welfare needs: environmental, companionship, behavioural, dietary and health. They can also become quite malleable.”

According to Waltham, people regard dogs as important members of their families – as friends, playmates and protectors – providing love, security and joy.

“Interacting with dogs delivers real health benefits for individuals and communities,” says Lee. “This can be seen in the simple act of taking your dog for a walk and making friends with fellow dog walkers in the park.”

However, animal experts are keen to stress that the line between animal and human should never be blurred.

“We have a responsibility to remember that they are a different species – we cannot muddy the waters, as close as we may be to them. One key example of this is food. Fifty years on, we know exactly what dogs need to sustain their lives – and it’s not a bacon sandwich.”

Diets can now be formulated according to the requirements of the breed, size, age and activity level of a dog. This balanced approach is the basis of the Health Nutrition range from Royal Canin.

“We recognise that dogs should be fed a different diet according to whether they are puppies, fully grown or old, and whether their size is small, medium, large or giant,” says Lee.

We know what we like about having dogs as pets, but what about the other way around?

“You have got to put in the hours. That way you will get to know your dog and its needs and the dog will then respond to you and your shared environment. If problems do arise, it is because the owner misunderstands the dog’s needs,” advises Lee.

“A dog is not just for Christmas – it’s a very popular saying, for a good reason, that we should all reflect on.”