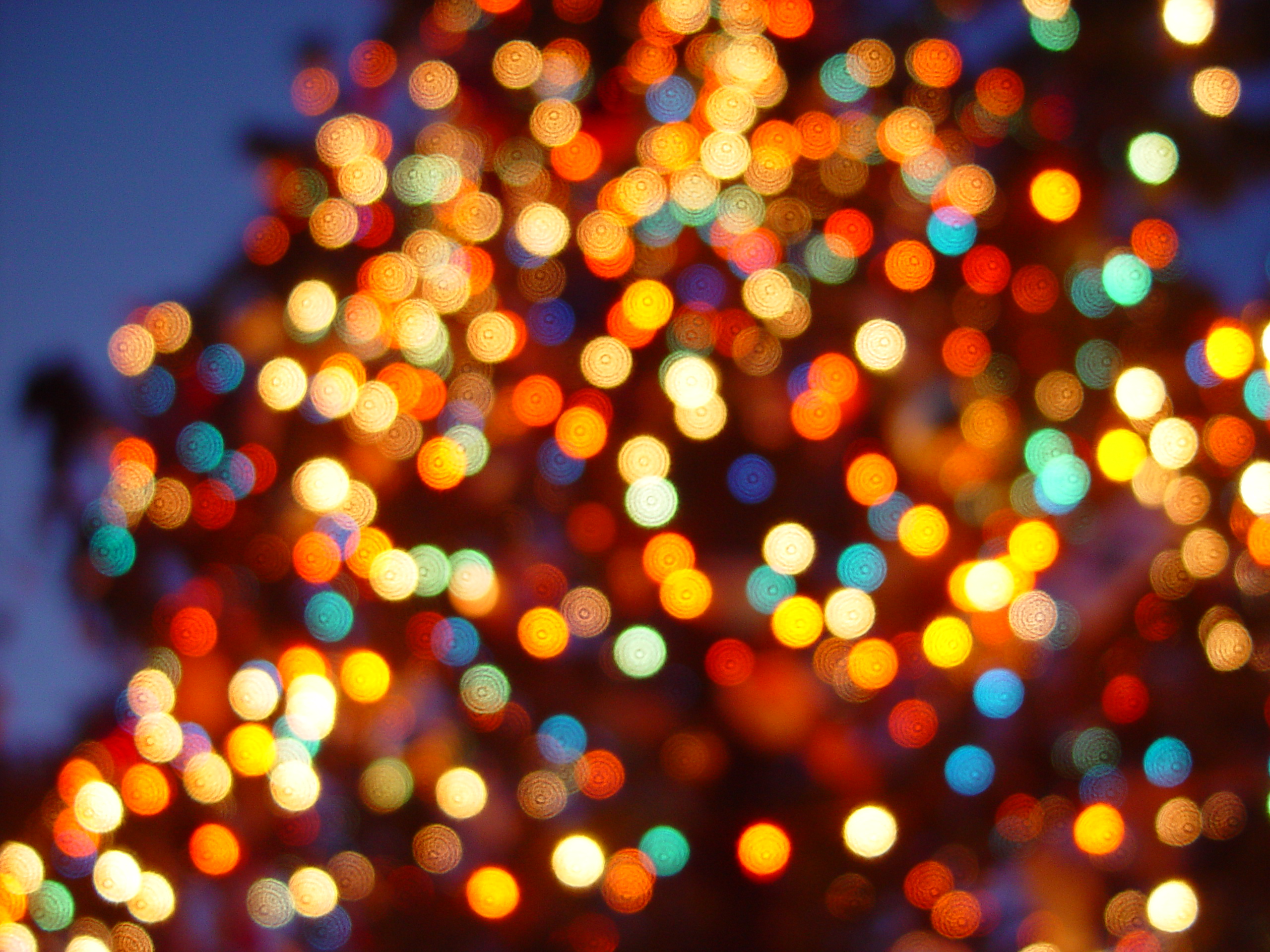 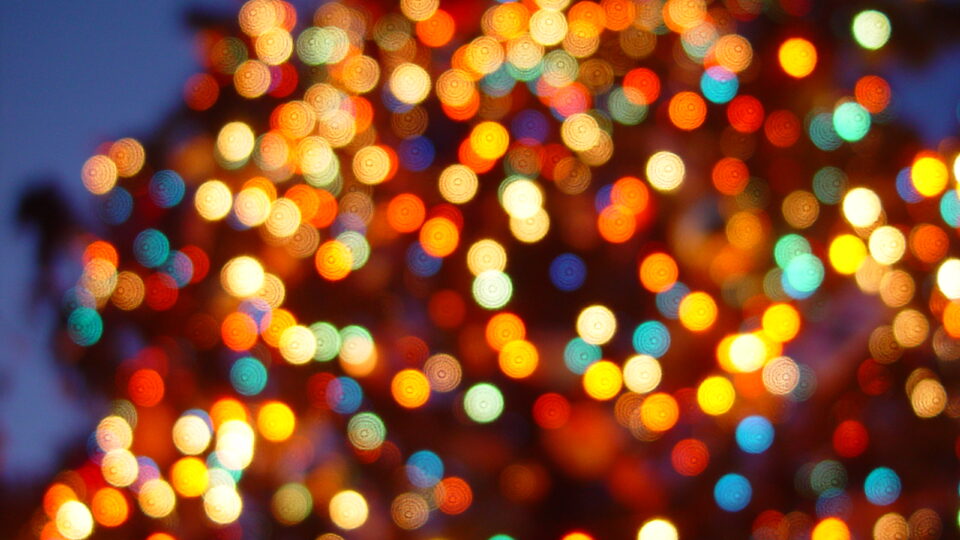 AFTER queuing up to get your turkey, you arrive home only to find the cat has swallowed most of the tinsel and you completely forgot to buy any tangerines.

But have you ever stopped to wonder how these traditions started – why we kiss under the mistletoe, or give each other stockings full of goodies?

US scientists calculated that Santa would have to visit 822 homes a second to deliver all the world’s presents on Christmas Eve, travelling at 650 miles a second.

ROBINS on cards were a joke 150 years ago when postmen wore red tunics and were named after them.

ALTHOUGH now mostly vegetarian, in Victorian times, mince pies were made with beef and spices.

THE tradition of putting tangerines in stockings comes from 12th-century French nuns who left socks full of fruit, nuts and tangerines at the houses of the poor.

CAROLS weren’t sung in churches until they were introduced by St Francis of Assisi in the 13th century.

HANGING stockings out comes from the Dutch custom of leaving shoes packed with food for St Nicholas’s donkeys. He would leave small gifts in return.

THERE is no reference to angels singing anywhere in the Bible.

NEARLY 60 million Christmas trees are grown each year in Europe.

THE word Noel derives from the French expression “les bonnes nouvelles” or “the good news”.

JESUS was probably born in a cave and not a wooden stable, say Biblical scholars.

THE world’s tallest Xmas tree at 221ft high was erected in a Washington shopping mall in 1950.

THE chances of a white Christmas are just 1 in 10 for England and Wales, and 1 in 6 for Scotland and Northern Ireland.

MANY theologians estimate that Jesus wasn’t born on December 25 but sometime in September between 6BC and 30AD.

BEFORE turkey, the traditional Christmas meal in England was a pig’s head and mustard.

IN 1647, after the English Civil War, Oliver Cromwell banned festivities. The law wasn’t lifted until 1660.

In 1999, residents of the state of Maine in America built the world’s biggest ever snowman. He stood at 113ft tall.

THE Greeks celebrate Christmas on January 7, according to the old Julian calendar, while Xmas presents are opened on New Year’s Day.

MANY parts of the Christmas tree can actually be eaten, with the needles being a good source of Vitamin C.

THE holly in a wreath symbolises Christ’s crown of thorns while the red berries are drops of his blood.

THE first commercial Christmas cards were commissioned by civil servant Sir Henry Cole in London in 1843. Featuring a family drinking wine, one sold for #8,469 last year.