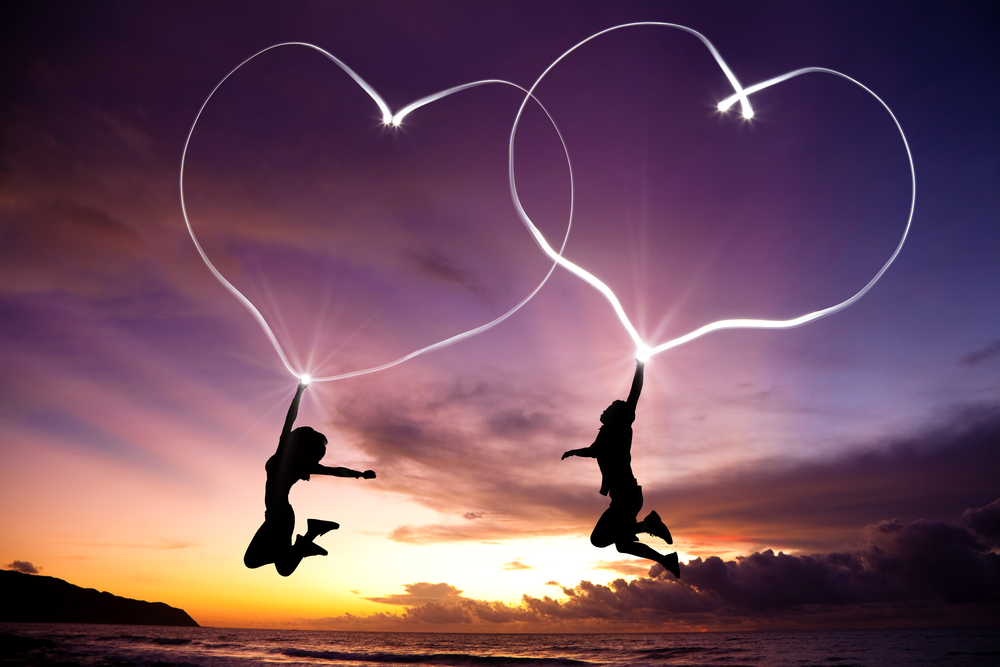 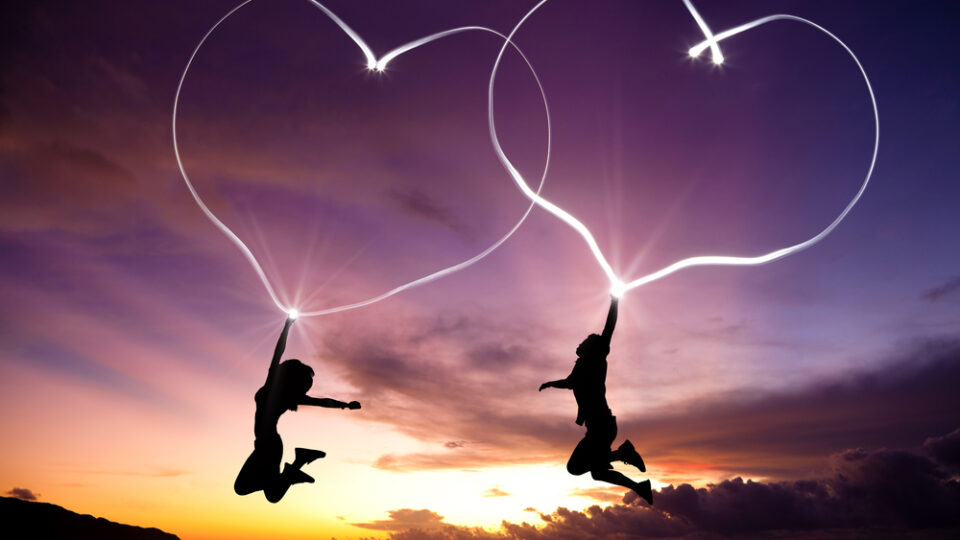 The Secret to a Successful Relationship

I used to think those factors didn’t matter very much, that each person should be evaluated on his own merits. But then I noticed I’m 42 and single. I’ve been divorced for nine years. Maybe I was wrong. Maybe I should be paying more attention to those factors instead of letting my feelings lead. Maybe I’ve been playing Goldilocks for too long, trying on different dates looking for someone who feels just right. Maybe I discarded people who were a little too hard or a little too soft, a little too hot or a little too cold, when I should have given them a chance if we were of equal standing in maturity and station in life. Maybe the men I felt a connection with should have gone through more scrutiny instead of given allowances for their flaws.

So in typical fashion, I over-thought it all, because why not? Maybe I should stop dating someone who makes me swoon. Maybe I should intellectualize this match-making thing more. Maybe I’ll have better luck building a relationship that lasts. I tried really hard to figure out what increases the likelihood of a relationship working out. I scrutinized what happened in past relationships; who they were, who I was, what ultimately ended the relationships.

And then I realize what the answer is. A few years ago, we attended a lovely party to celebrate the 20th anniversary of a couple I am good friends with. The husband has said many times in the past that he knew she was the one he was going to marry because they shared the same values. He didn’t say he knew she was the one he would marry because she was the smartest or prettiest or funniest women he’d met. Don’t get me wrong, she’s pretty and smart and funny. But he knew because they share the same values.

Reliability is doing what you say you’re going to do. Accountability is owning your mistakes and making amends. Integrity is living your values instead of just talking about them. These are the things that matter. Will you do the hard work to practice your values?

It’s a continual assessment of seeing if behaviors align with professed values. Just because you say it, doesn’t make it true. Even if you really, really hope. Even if he apologizes and says it won’t happen again. It is the long, slow, continual getting-to-know someone to see if our values align, and if the behaviors match those values.

I remember a moment before we were married. We were engaged, and in that moment, my gut knew it would not last. I remember making a conscious decision to not honor my gut, and instead, tamp down this red flag. I’ve gone back to that moment more than once through the years.

So should I be dating my equal? I don’t like to think of it in that way. Equality feels like a measurement of judgment. I should be dating someone with similar values. Sure, common interests and engaging conversation and laughter help bring people together as points of connections. But it’s the shared values, and the continued assessment of behaviors reflecting values that make a relationship work. This is my story, and I’m sticking to it. I’ll let you know how this goes.