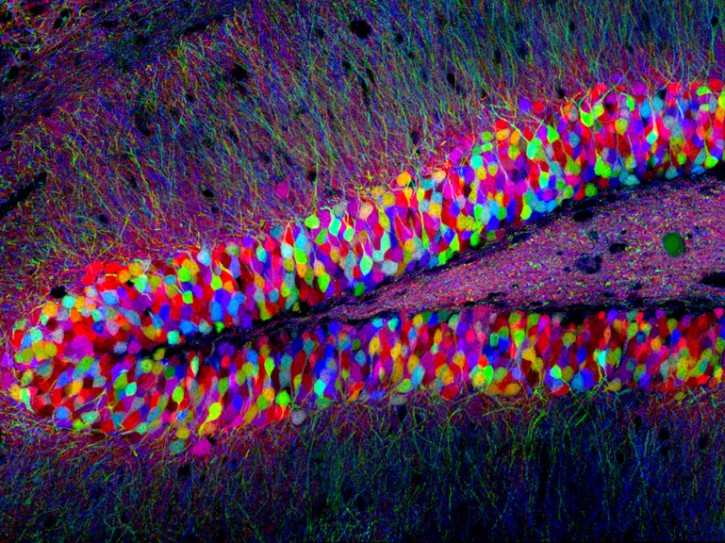 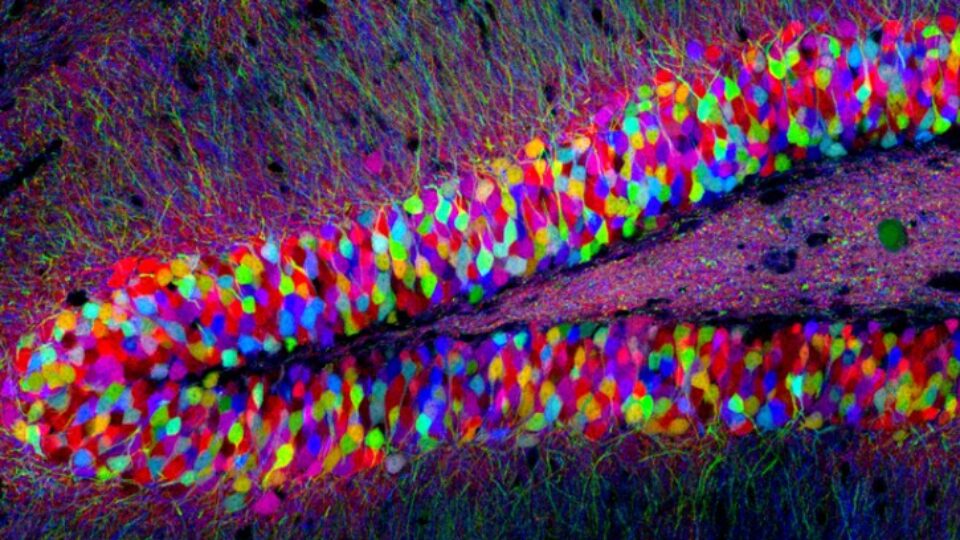 The Science of Positive Thinking: How Positive Thoughts Build Your Skills, Boost Your Health, and Improve Your Work

Positive thinking sounds useful on the surface. (Most of us would prefer to be positive rather than negative.) But “positive thinking” is also a soft and fluffy term that is easy to dismiss. In the real world, it rarely carries the same weight as words like “work ethic” or “persistence.” But those views may be changing.

Research is beginning to reveal that positive thinking is about much more than just being happy or displaying an upbeat attitude. Positive thoughts can actually create real value in your life and help you build skills that last much longer than a smile.

The impact of positive thinking on your work, your health, and your life is being studied by people who are much smarter than me. One of these people is Barbara Fredrickson.

Fredrickson is a positive psychology researcher at the University of North Carolina, and she published a landmark paper that provides surprising insights about positive thinking and its impact on your skills. Her work is among the most referenced and cited in her field, and it is surprisingly useful in everyday life.

What Negative Thoughts Do to Your Brain - Play along with me for a moment. Let’s say that you’re walking through the forest and suddenly a tiger steps onto the path ahead of you. When this happens, your brain registers a negative emotion — in this case, fear.

Researchers have long known that negative emotions program your brain to do a specific action. When that tiger crosses your path, for example, you run. The rest of the world doesn’t matter. You are focused entirely on the tiger, the fear it creates, and how you can get away from it.

In other words, negative emotions narrow your mind and focus your thoughts. At that same moment, you might have the option to climb a tree, pick up a leaf, or grab a stick — but your brain ignores all of those options because they seem irrelevant when a tiger is standing in front of you.

This is a useful instinct if you’re trying to save life and limb, but in our modern society we don’t have to worry about stumbling across tigers in the wilderness. The problem is that your brain is still programmed to respond to negative emotions in the same way — by shutting off the outside world and limiting the options you see around you.

For example, when you’re in a fight with someone, your anger and emotion might consume you to the point where you can’t think about anything else. Or, when you are stressed out about everything you have to get done today, you may find it hard to actual start anything because you’re paralyzed by how long your to-do list has become. Or, if you feel bad about not exercising or not eating healthy, all you think about is how little willpower you have, how you’re lazy, and how you don’t have any motivation.

In each case, your brain closes off from the outside world and focuses on the negative emotions of fear, anger, and stress — just like it did with the tiger. Negative emotions prevent your brain from seeing the other options and choices that surround you. It’s your survival instinct.

Now, let’s compare this to what positive emotions do to your brain. This is where Barbara Fredrickson returns to the story.

What Positive Thoughts Do to Your Brain

Fredrickson tested the impact of positive emotions on the brain by setting up a little experiment. During this experiment, she divided her research subjects into five groups and showed each group different film clips.

Afterward, each participant was asked to imagine themselves in a situation where similar feelings would arise and to write down what they would do. Each participant was handed a piece of paper with 20 blank lines that started with the phrase, “I would like to…”

In other words, when you are experiencing positive emotions like joy, contentment, and love, you will see more possibilities in your life. These findings were among the first that suggested positive emotions broaden your sense of possibility and open your mind up to more options.

But that was just the beginning. The really interesting impact of positive thinking happens later…