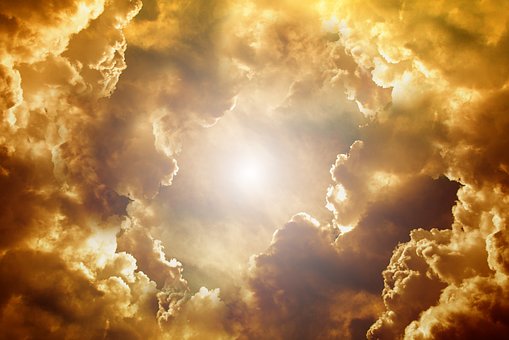 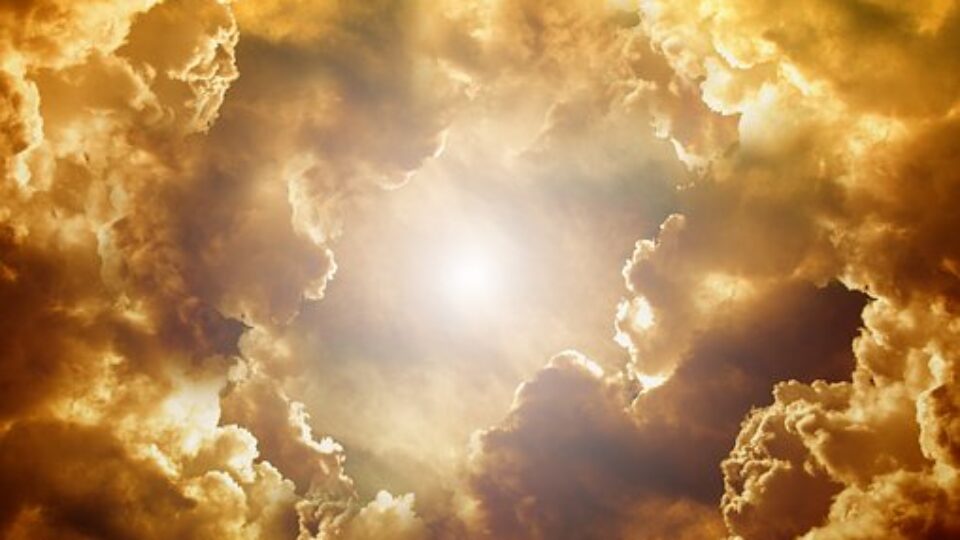 The Power Of Positive Thinking.

How many times have you heard that phrase thrown around? It’s so much a part of our vernacular now that it’s almost become meaningless. We’d all agree that thinking positively is a good thing. Especially when we’re feeling positive. When you’re feeling good, how much trouble is it to think, “Hey, I like me. My life is cool. Things are going great.”

We’ve met people who remain perky during really bad times. And to be honest, they make me want to slap them around a bit. That Pollyanna, “life is still beautiful” attitude when things are falling apart just yanks my chain. However, I’ve come to learn that these people know something I don’t.

Positive thinking really does change your brain. Not in some magical, woo woo kind of way, but in a real physical way.

The science is called neuroplasticity. It means that our thoughts can change the structure and function of our brains. The idea was first introduced by William James in 1890, but it was soundly rejected by scientists who uniformly believed the brain is rigidly mapped out, with certain parts of the brain controlling certain functions. If that part is dead or damaged, the function is altered or lost. Well, it appears they were wrong.

Neuroplasticity now enjoys wide acceptance as scientists are proving the brain is endlessly adaptable and dynamic.
It has the power to change its own structure, even for those with the severe neurological afflictions. People with problems like strokes, cerebral palsy, and mental illness can train other areas of their brains through repetitive mental and physical activities. It is completely life-altering.

So what does this have to do with positive thinking and with you?

It means that repetitive positive thought and positive activity can rewire your brain and strengthen brain areas that stimulate positive feelings.

In his widely-acclaimed book, The Brain That Changes Itself: Stories of Personal Triumph from the Frontiers of Brain Science, Norman Doidge M.D. states plainly that the brain has the capacity to rewire itself and/or form new neural pathways — if we do the work. Just like exercise, the work requires repetition and activity to reinforce new learning. To read how to achieve this go to the “Action” Post…