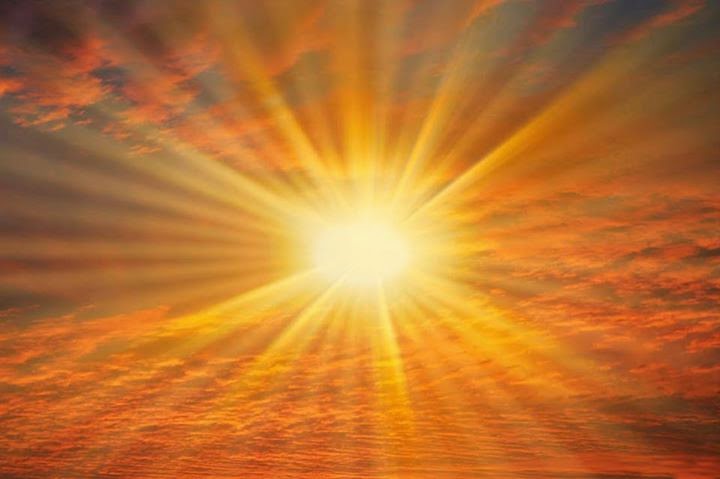 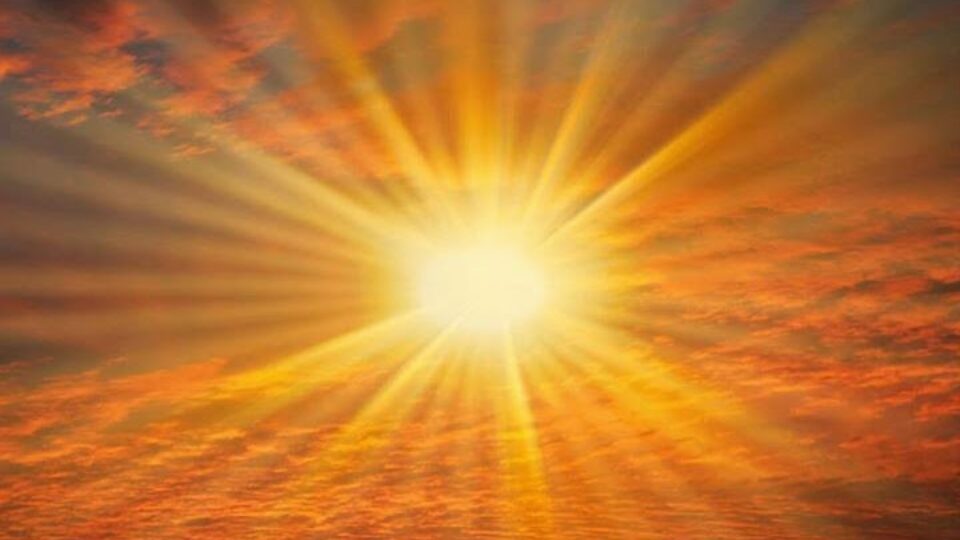 The Difference Between Happiness And Meaning

A slightly controversial take on Happiness and Meaning

written by By Belle Beth Cooper

Happiness and meaning are different, and happiness without meaning really doesn’t lead to a great life. Being happy is about feeling good. Meaning is derived from contributing to others or to society in a bigger way.

So here’s what happiness is really like, according to some recent research: it’s about being a “taker” rather than a “giver.” It’s about satisfying your needs and wants, so people who are happy are usually in good physical shape and can afford to buy the things they need and want. They usually also have lower levels of stress and worry in their lives.

So essentially, we’re happy when we get what we want.

This is a problem only when our happiness outweighs the meaning in our lives:

Happiness without meaning characterizes a relatively shallow, self-absorbed or even selfish life, in which things go well, needs and desire are easily satisfied, and difficult or taxing entanglements are avoided. (source)

Meaning, on the other hand, is quite different. It’s focused outward, on others, rather than inward, on ourselves.

Partly what we do as human beings is to take care of others and contribute to others. This makes life meaningful but it does not necessarily make us happy.

Apart from just thinking about others more, we also feel more like our lives have meaning when we think more about the past and future, whereas happiness pertains to the present:

While happiness is an emotion felt in the here and now, it ultimately fades away, just as all emotions do; positive affect and feelings of pleasure are fleeting.

Researchers found that people who focus on the present are generally happier, but those who spend more time contemplating the future or their past are more likely to feel meaning in their lives.

Clearly the optimal state we should aim for is a balance between the two. Without enough meaning in our lives, we can be ill, not to mention lacking in purpose and direction. Without enough happiness, however, we’ll become, well, unhappy. And who wants that?

Since happiness is more common of the two and the easiest to achieve (after all, it’s really just a matter of satisfying our needs and desires, remember?), let’s take a look at some ways we can add meaning to our lives.

Where to look for meaning in your life

I’m going to call on the work and words of Viktor Frankl to help us out here, since he really is one of the expert’s in finding meaning in one’s life.

In his best-selling book, Man’s Search for Meaning, Viktor detailed his time spent in a Nazi concentration camp and his secret to surviving the camp despite losing all of the family members he was imprisoned with. The secret was finding meaning in even the most horrific circumstances, which he said made him more resilient to suffering.

Viktor suggests three ways for finding meaning in our lives:

To read the full article go to: Blog Buffer App