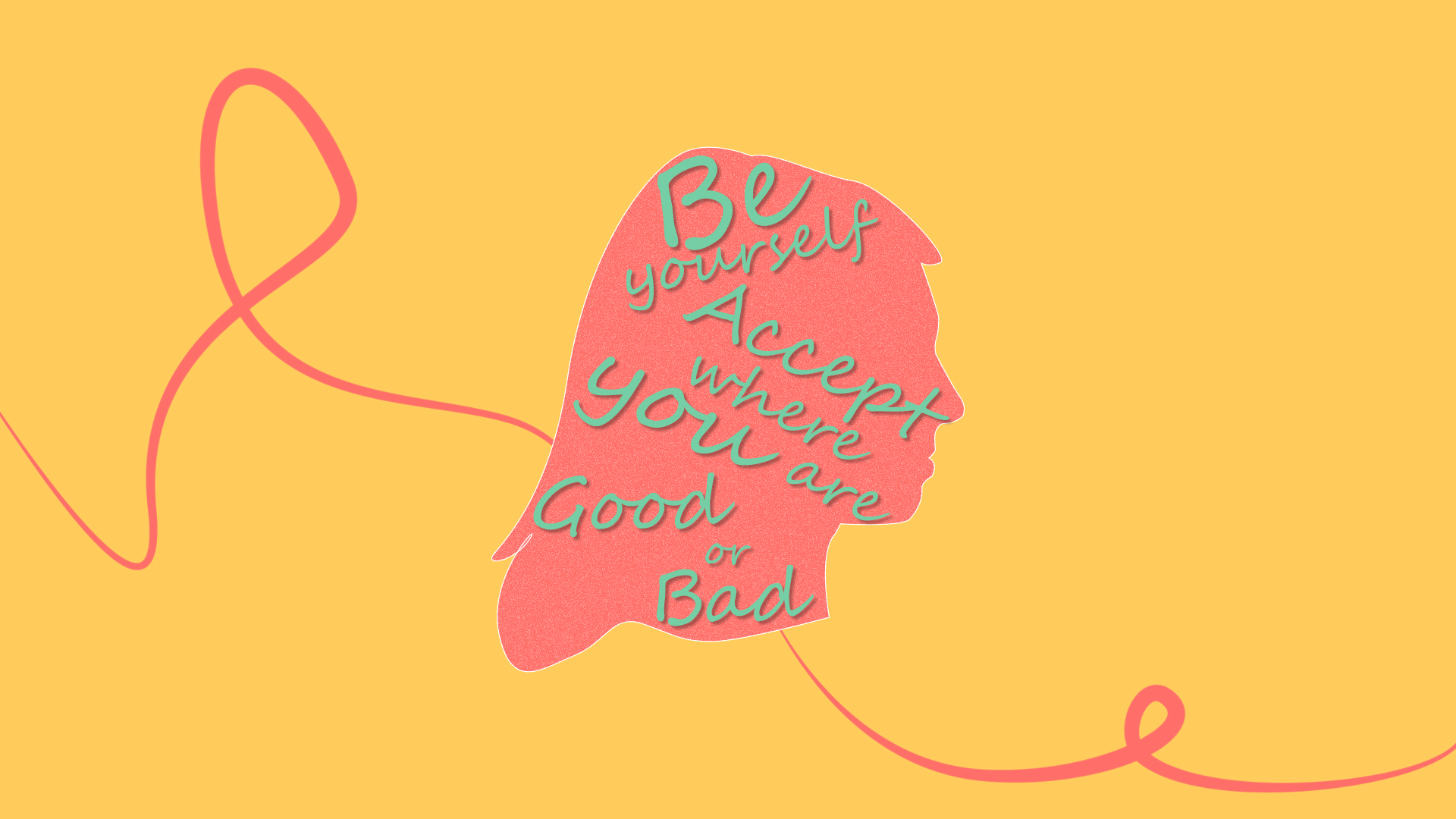 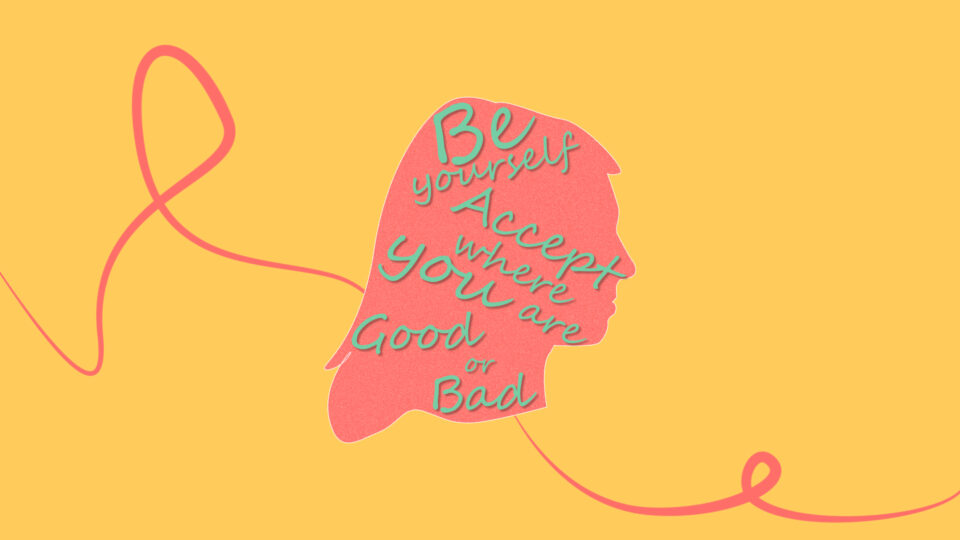 The Benefits Of Positive Thinking

You have probably had someone tell you to “look on the bright side” or to “see the cup as half full.” Chances are good that the people who make these comments are positive thinkers.

Researchers are finding more and more evidence pointing to the many benefits of optimism and positive thinking.

Such findings suggest that not only are positive thinkers healthier and less stressed, they also have greater overall well-being.

“Setbacks are inherent to almost every worthwhile human activity, and a number of studies show that optimists are in general both psychologically and physiologically healthier.”

Even if positive thinking does not come naturally to you, there are plenty of great reasons to start cultivating affirmative thoughts and minimizing negative self-talk.

Positive Thinkers Cope Better With Stress
When faced with stressful situations, positive thinkers cope more effectively than pessimists. In one study, researchers found that when optimists encounter a disappointment (such as not getting a job or promotion) they are more likely to focus on things they can do to resolve the situation.

Rather than dwelling on their frustrations or things that they cannot change, they will devise a plan of action and ask others for assistance and advice. Pessimists, on the other hand, simply assume that the situation is out of their control and there is nothing they can do to change it.

Optimism Can Improve Your Immunity
In recent years, researchers have found that your mind can have a powerful effect on your body. Immunity is one area where your thoughts and attitudes can have a particularly powerful influence. In one study, researchers found that activation in brain areas associated with negative emotions led to a weaker immune response to a flu vaccine.

Researchers Segerstrom and Sephton found that people who were optimistic about a specific and important part of their lives, such as how well they were doing in school, exhibited a stronger immune response than those who had a more negative view of the situation.

Positive Thinking Is Good for Your Health
Not only can positive thinking impact your ability to cope with stress and your immunity, it also has an impact on your overall well-being. The Mayo Clinic reports a number of health benefits associated with optimism, including a reduced risk of death from cardiovascular problems, less depression, and an increased lifespan.

While researchers are not entirely clear on why positive thinking benefits health, some suggest that positive people might lead healthier lifestyles. By coping better with stress and avoiding unhealthy behaviors, they are able to improve their health and well-being.