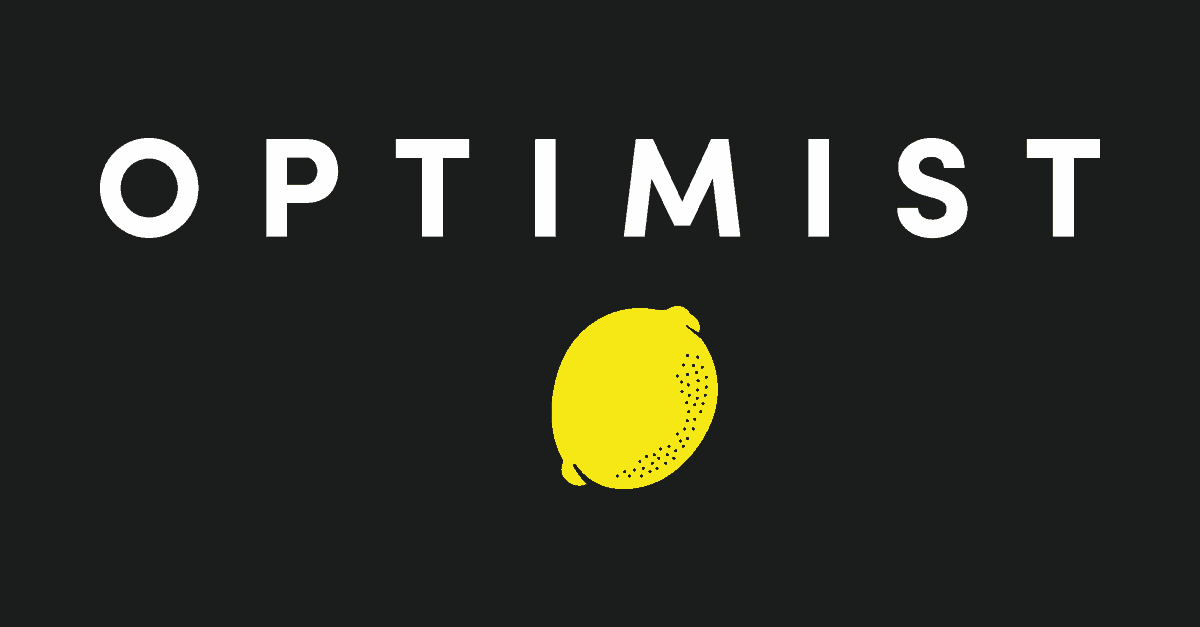 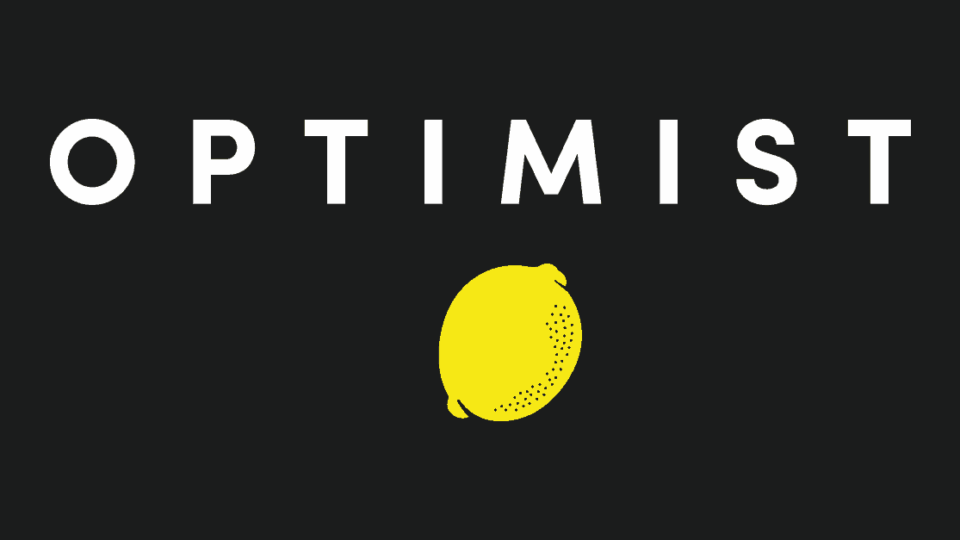 The Benefits of Looking on the Bright Side: 10 Reasons to Think Like an Optimist

Think like an optimist: Having a cheery disposition can influence more than just your mood.

says Suzanne Segerstrom, PhD, a professor of psychology at the University of Kentucky.

Research shows that people tend to be optimistic by nature, but what if you’re naturally more of an Eeyore? Strengthen your sense of hope: The trick is to act like an optimistic person, even if you aren’t feeling particularly hopeful.

“If you think that the future can be positive, you’re more willing to put in time and energy to make that come about,” says Segerstrom.

By being engaged and persistent, even if you don’t feel particularly positive, the benefits of optimism—like satisfaction and health—will soon follow. In fact, seeing the proverbial glass as half full can pay off in a number of unexpected ways, from improving your work experience to enhancing your relationships and protecting your mind and body. Here are 10 reasons strengthening your optimism is a good idea:

Optimists Feel Healthier
If you think that the world is inherently good, and that life will work out in your favor, you’re more likely to rate your own health and sense of well-being as better. Best of all, it doesn’t matter where you live or what language you speak: These statistics came from a study of more than 150,000 people living in 142 countries. But optimism doesn’t just make you feel healthier—it can actually make you healthier, as these next few studies show.

Optimists Are Healthier
A recent Harvard School of Public Health study found that positive psychological well-being, which includes self-acceptance and positive relations with others, is linked to improved heart health. However, having an optimistic attitude was the biggest predictor of all: People who tend to look on the bright side have fewer heart problems, such as cardiovascular disease. They also have better cholesterol readings: In a separate survey of nearly 1,000 middle aged men and women, those who reported higher levels of optimism had lower levels of triglycerides, or less fat in the blood.

Optimists are More Likely to be Centenarians
If you expect that you’ll live into old age, you increase your chances of actually doing so. An analysis of the health and hope of nearly 100,000 women by researchers at the University of Pittsburgh found that over an eight-year-period, optimists were less likely to die from all causes than cynics.

Optimists Take Fewer Sick Days
Can hope help you stay cold- and illness-free? The results are promising. In one recent study Segerstrom and her colleagues studied the relationship between optimism and immune response in first-year law students throughout the school year. When a student was more optimistic they fought off infection more effectively than during the times when they were less hopeful.

Optimists Are Less Prone to Freakouts
By nature, optimists don’t sweat the small stuff. Those were the findings in a study at Quebec’s Concordia University. Not only did optimists produce less cortisol—the stress hormone–during times of stress, they also didn’t experience as much perceived stress during stressful times.

Optimists Are the Best Dates
Romantic relationships benefit from a sunny disposition: Optimists and their partners tend to be happier than pessimistic pairings. This theory was put to the test at the University of Oregon, where researchers found that this increased happiness held true regardless if both or just one partner were identified as optimists.

Optimists Have Happier 9 to 5s
People who see a glass that’s half full tend to rate their jobs as more satisfying than those who don’t. A study from Kuwait University found that people who were the most optimistic were also happiest in their jobs and had the fewest work complaints; the opposite was true for pessimists.

Optimists Get More Job Offers and Promotions
A positive outlook is just as important as a polished resume when it comes to job-hunting. A study from Duke University followed a group of MBA graduates as they entered the workforce: Those who believed good things would happen to them had an easier time finding jobs than those who had a less hopeful outlook.The same Duke University study found that optimists in the workforce often have a reason to be happy on the job: They tend to earn higher starting salaries than pessimists and they also are promoted more frequently.

Optimists Are Better at Bouncing Back
When life delivers lemons, optimists are more likely to make lemonade. Those were the findings in a survey of college freshman in Australia: The students who were more optimistic about their transition to university life experienced less stress, anxiety, and uncertainty and had a more successful first year overall.

Optimists Make Better Athletes
Optimists don’t necessarily have more muscle mass or greater athletic ability than pessimists. But what they do have is hope. In a study co-authored by Martin Seligman, PhD, director of the Penn Positive Psychology Center at the University of Pennsylvania, a group of swimmers was instructed to swim their hardest then were told a false time—one that added several seconds. The optimists used this negative feedback to fuel an even faster time on their next swim; the pessimists performed more poorly than before.