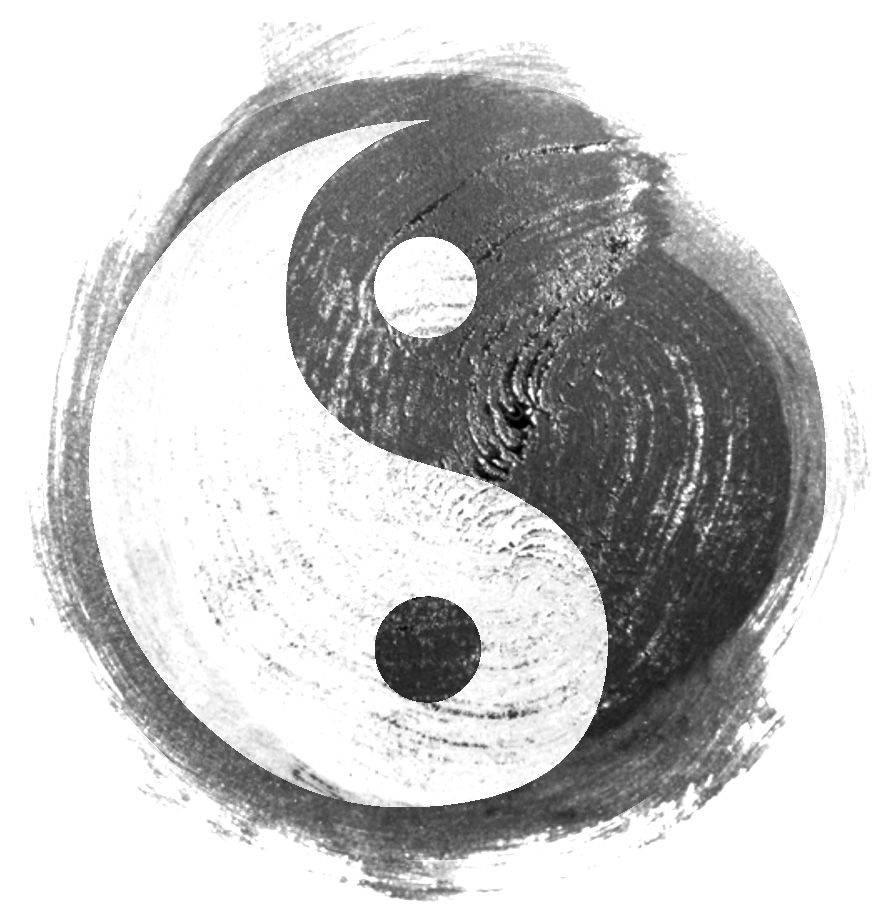 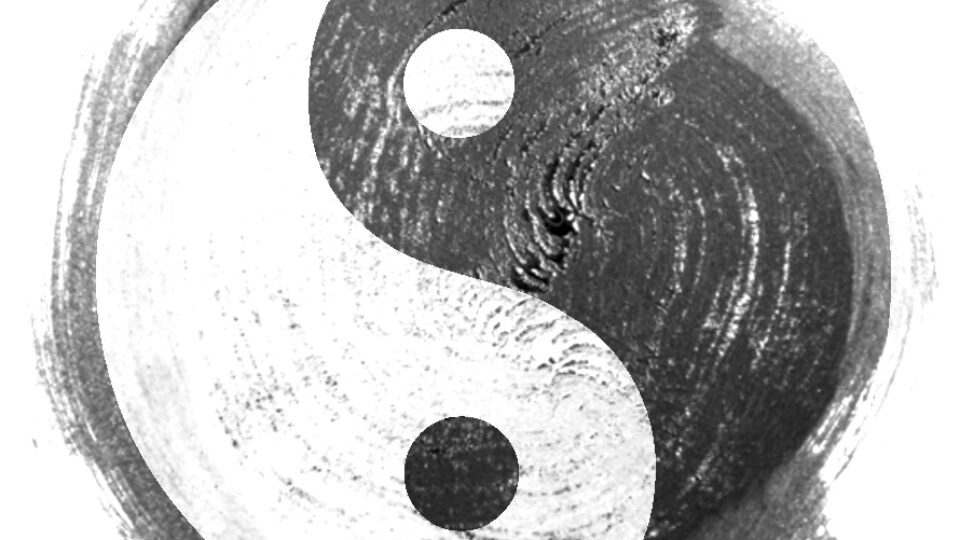 So what is Taoism?

Taoism is an ancient tradition of philosophy and religious belief that is deeply rooted in Chinese customs and worldview.

Taoism is also referred to as Daoism, which is a more accurate way of representing in English the sound of the Chinese word.

Taoism is about the Tao. This is usually translated as the Way. But it’s hard to say exactly what this means. The Tao is the ultimate creative principle of the universe. All things are unified and connected in the Tao.

Taoism originated in China 2000 years ago

It is a religion of unity and opposites; Yin and Yang. The principle of Yin Yang sees the world as filled with complementary forces – action and non-action, light and dark, hot and cold, and so on

The Tao is not God and is not worshipped. Taoism includes many deities, that are worshipped in Taoist temples, they are part of the universe and depend, like everything, on the Tao

Before the Communist revolution fifty years ago, Taoism was one of the strongest religions in China. After a campaign to destroy non-Communist religion, however, the numbers significantly reduced, and it has become difficult to assess the statistical popularity of Taoism in the world.