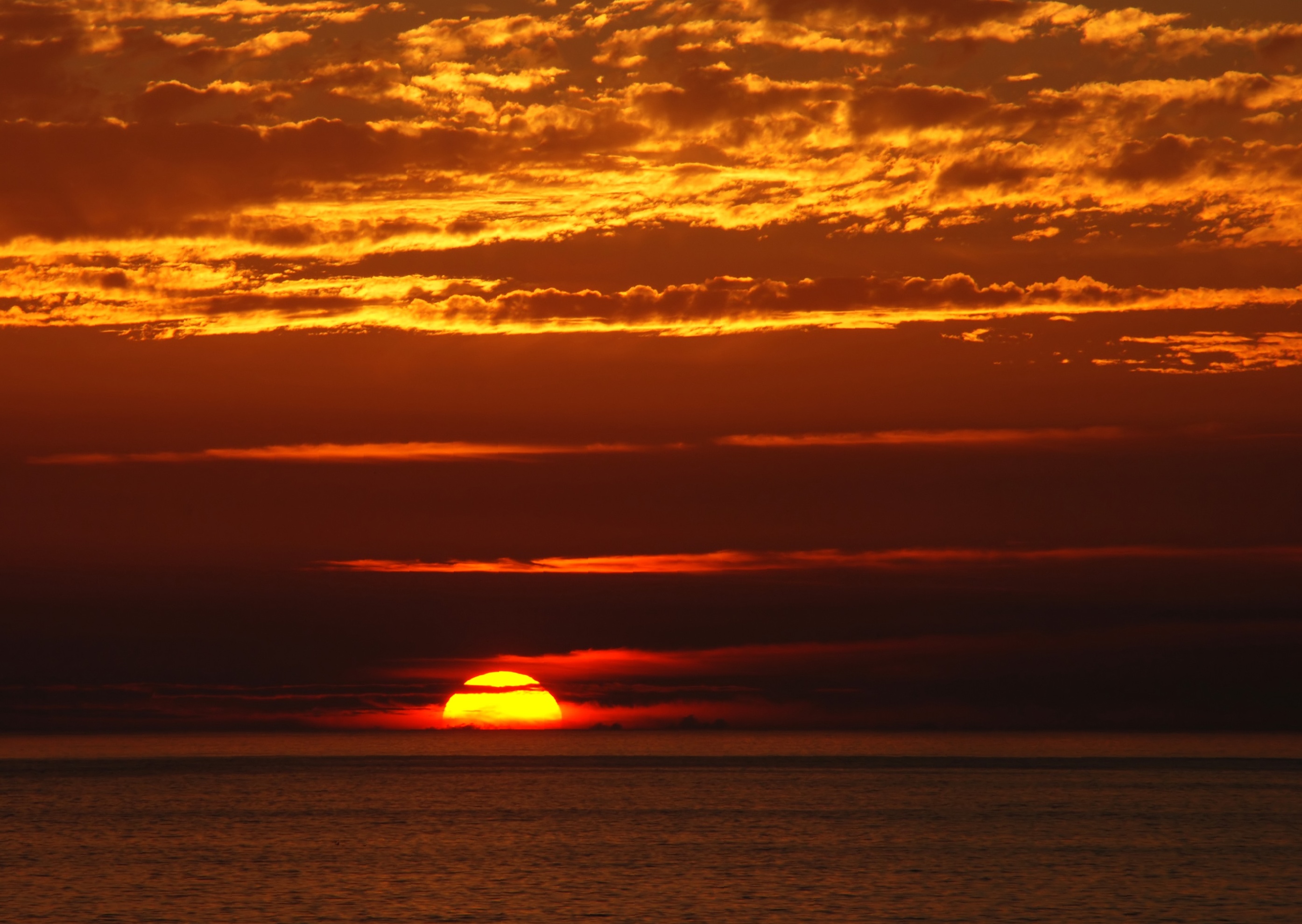 The Science of ‘Meaning’

Top line; People follow spiritual paths for a variety of reasons, including faith, social support, community service, cultural tradition, friendship, commitment to the community and more. How often do you hear someone say that they committed to a religion or spiritual practice primarily to become happier? Perhaps not often. However, interestingly enough, studies demonstrate a close link between religious and spiritual engagement (practice) and happiness.

Spirituality and prayer also provide people with an opportunity to engage in a meditative act. Meditation has been shown to have a strong link with well-being because it calms the body, reduces stress and anxiety, and also supports positive thinking. The cultivation of “sacred moments” in daily life, whether through journal-writing or daily spiritual exercises, has been associated with reduced levels of stress and an increase in psychological well-being. Finally, both spirituality and organized religion can help provide people with perspective, hope, and a deeper sense of meaning. By believing in something greater than themselves, it may help them stay positive in times of sadness, and foster resilience in its role as a coping strategy.

Generally, religiosity can be defined as one’s relationship with an established faith tradition or doctrine about a sacred other or supernatural power, while spirituality can often be defined as “the intrinsic human capacity for self-transcendence, in which the self is embedded in something greater than the self, including the sacred” and which motivates “the search for connectedness, meaning, purpose, and contribution.”1 However, these abstract ideas are measured in many different ways, from frequency of church attendance to asking people “how religious are you?” As for mental well-being and happiness, studies look at indicators of mental well-being, both negative (i.e. depression) and positive (i.e. self-reported happiness, self esteem, positive relationships with others). A recent survey of the studies (meta-analysis) examines the different definitions and measurements of religiosity/spirituality as well as mental effects.

A 2012 review of more than 326 peer-reviewed studies of mainly adult populations found that out of those 326 studies, 256 (79%) found only significant positive associations between religiosity/spirituality and well-being. The author postulated that the positive influence of religion or spirituality on well-being can be explained through a few key mechanisms, such as religion’s role as a coping strategy and as a support system for prosocial behaviors. In addition, religious beliefs can potentially alter the way individuals cognitively react to stressors, and often, the regulations of most faiths decrease the likelihood of individuals experiencing particularly stressful life events (such as divorce or incarceration) (2).

A 2010 study of adults found that independent of religious service attendance and congregation-based friendship, other subjective components of religion do not influence life satisfaction significantly. The authors thus note that the social networks that individuals build in their religious congregations are responsible for mediating most of the effects of service attendance on life satisfaction (3).

One important point about the studies is that, even though most researchers say they are looking at the “effect” of religion on mental well-being, the vast majority only show that religious and spiritual people report higher levels of happiness and mental well-being. This means that good mental well-being might predispose people to religious involvement or vice versa. To look at whether religiosity/spirituality causes better mental well-being, scientists must study people over a long period of time

To view the original article