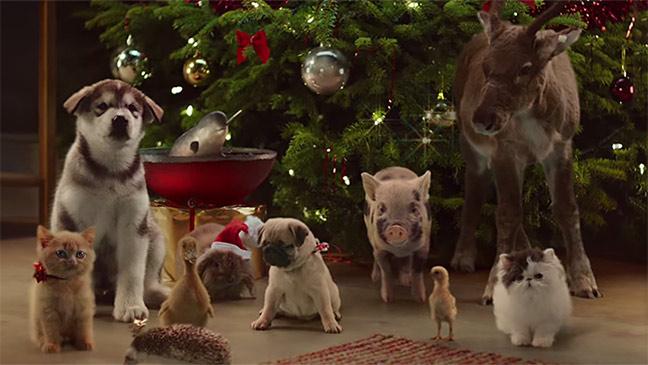 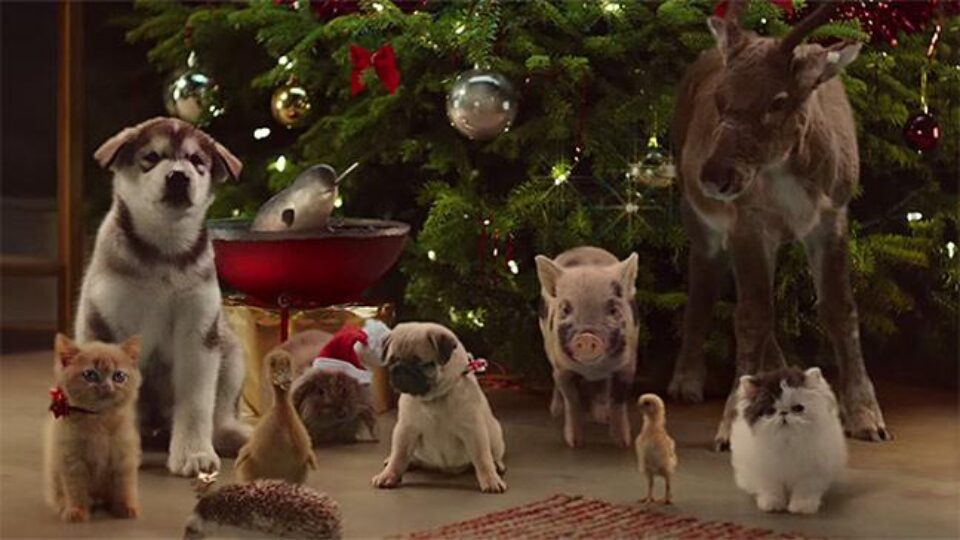 Science Has Good News for People Who Sing

It turns out that singing  has a multitude of positive mental and physical health benefits. It is arguably a better way, emotionally and physically, than coffee to start your day.
Researchers have found that singing (particularly in a choir) leads to a higher immune competence, meaning singers are less likely to catch the latest bug going around — a good corrective for the damage that a poor night’s sleep might have done. To read the article in full click here

Even more substantially, you do longterm good for your heart. People who sing (or even just surround themselves with singing) have lower cortisol levels than those who don’t. Cortisol is linked to stress levels, which, in turn, are far less stressed, and that means their hearts do better in the long run.

Even beyond cortisol, singing has a massively positive effect on the heart and mind simultaneously — one similar to another early morning ritual: yoga. Another study led by Swedish musicologist Björn Vickhoff found that vocal cooing has a dramatic effect on heart rate variability, which leads to a reduced risk of heart disease. Vickhoff revealed to the Telegraph that it “gives you pretty much the same effect as yoga breathing.”

Like yoga, singing actually triggers the release of both endorphins and oxytocin in the brain. This release has a combined effect of simultaneously heightening your sense of pleasure while relieving anxiety and stress, much like the well-known yet elusive runners’ high. And as in meditation, group singers’ heart rates synch up when they sing together.

Whether you’ve woken up on the wrong side of the bed or just had a bad day, shower singing gets to the core of the problem and helps turn those negative feelings around. Research proves that singing combats sadness, anxiety and depression. And in the long term, it’s been tied to increased life expectancy and improved coping with chronic pain. So get the water temperature right, suds up and let it go.