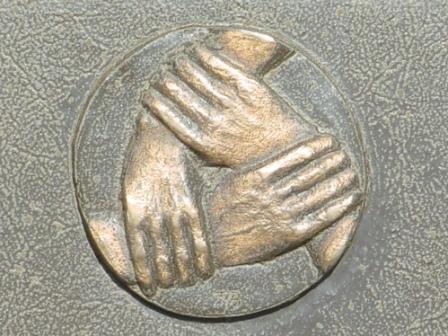 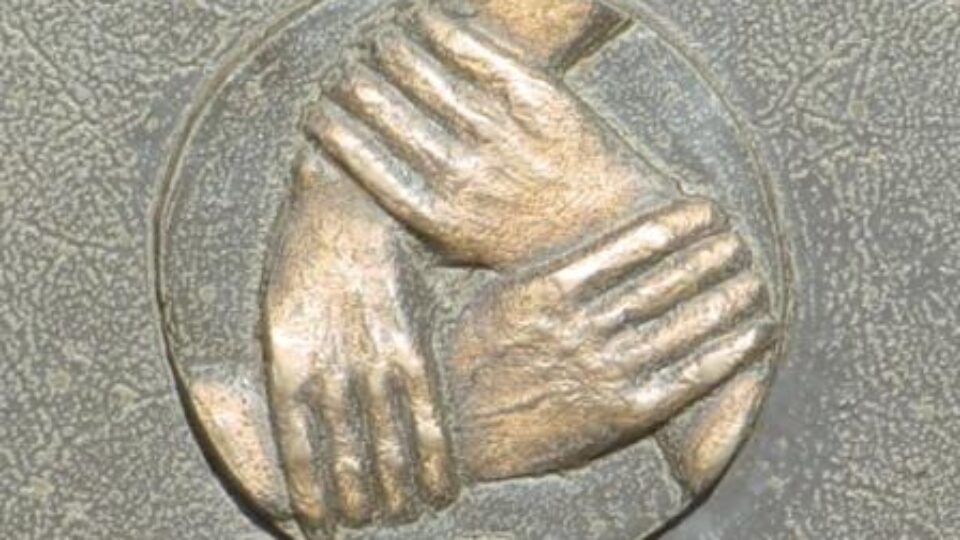 To read the full article go to the Huffington Post

When I was two-and-a-half years old, my parents introduced me to my younger brother — and only sibling — for the first time. It was clear from the beginning just how different we were from one another: I was chatty, he was quiet; I was outgoing, he was timid; I was bossy, he was subservient (at first, that is). However, we learned to accept each other and these differences from a very young age, ultimately creating one of the most balanced relationships I’ve ever experienced.

Even now, as we’re separated by hundreds of miles and aren’t able to physically see each other for most days of the year, I feel more connected to him than ever. We don’t speak all that often — we have gone as long as a month without even a text message — but I still know that he’s always there for me.

Much research on this type of bond has focused on twins. But what about the rest of us? Most siblings only share approximately 50 percent of the same genes, but the lifelong connection they feel often has nothing to do with biology. The connection is hard to describe in a single word.

But what is at the root of these incredible sibling bonds? Here are seven possibilities that have nothing to do with genetics.