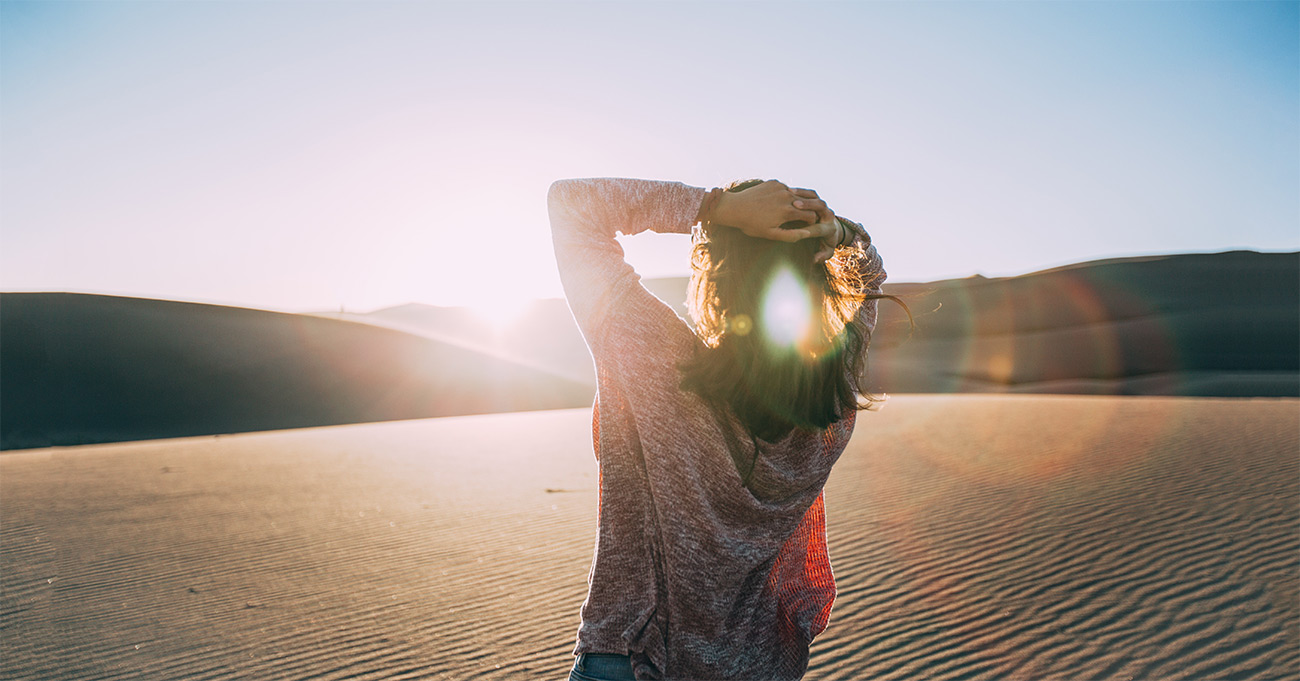 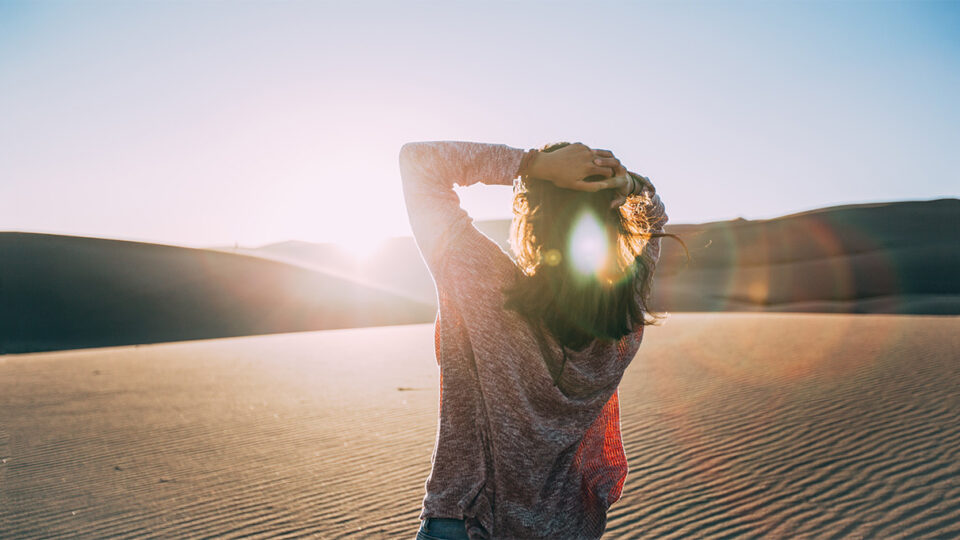 Positive thinking is a mental and emotional attitude that focuses on the bright side of life and expects positive results.

A positive person anticipates happiness, health and success, and believes he or she can overcome any obstacle and difficulty.

Positive thinking is not a concept that everyone believes and follows. Some, consider it as nonsense, and scoff at people who follow it. However, there is a growing number of people, who accept positive thinking as a fact, and believe in its effectiveness.

It seems that this subject is gaining popularity, as evidenced by the many books, lectures and courses about it.

To use it in your life, you need more than just to be aware of its existence. You need to adopt the attitude of positive thinking in everything you do.

The following story illustrates how this power works:

Allan applied for a new job, but he didn’t believe he will get it, since his self-esteem was low, and he considered himself as a failure and unworthy of success.

He had a negative attitude toward himself, and therefore, believed that the other applicants were better and more qualified than him.

Allan’s mind was occupied with negative thoughts and fears concerning the job, for the whole week preceding the job interview. He actually, anticipated failure.

On the day of the interview, he got up late, and to his horror he discovered that the shirt he planned to wear was dirty, and the other one needed ironing. As it was already too late, he went out wearing a wrinkled shirt and without eating breakfast.

During the interview, he was tense, negative, hungry and worried about his shirt. All this, distracted his mind and made it difficult for him to focus on the interview. His overall behavior made a bad impression, and consequently, he materialised his fear and did not get the job.

Jim applied for the same job too, but approached the matter in a different way. He was sure that he was going to get the job. During the week preceding the interview, he often visualised himself making a good impression and getting the job.

Jim made a good impression and got the job.

What do we learn from these two stories? Was there any magic used? No, everything happened in a natural way.