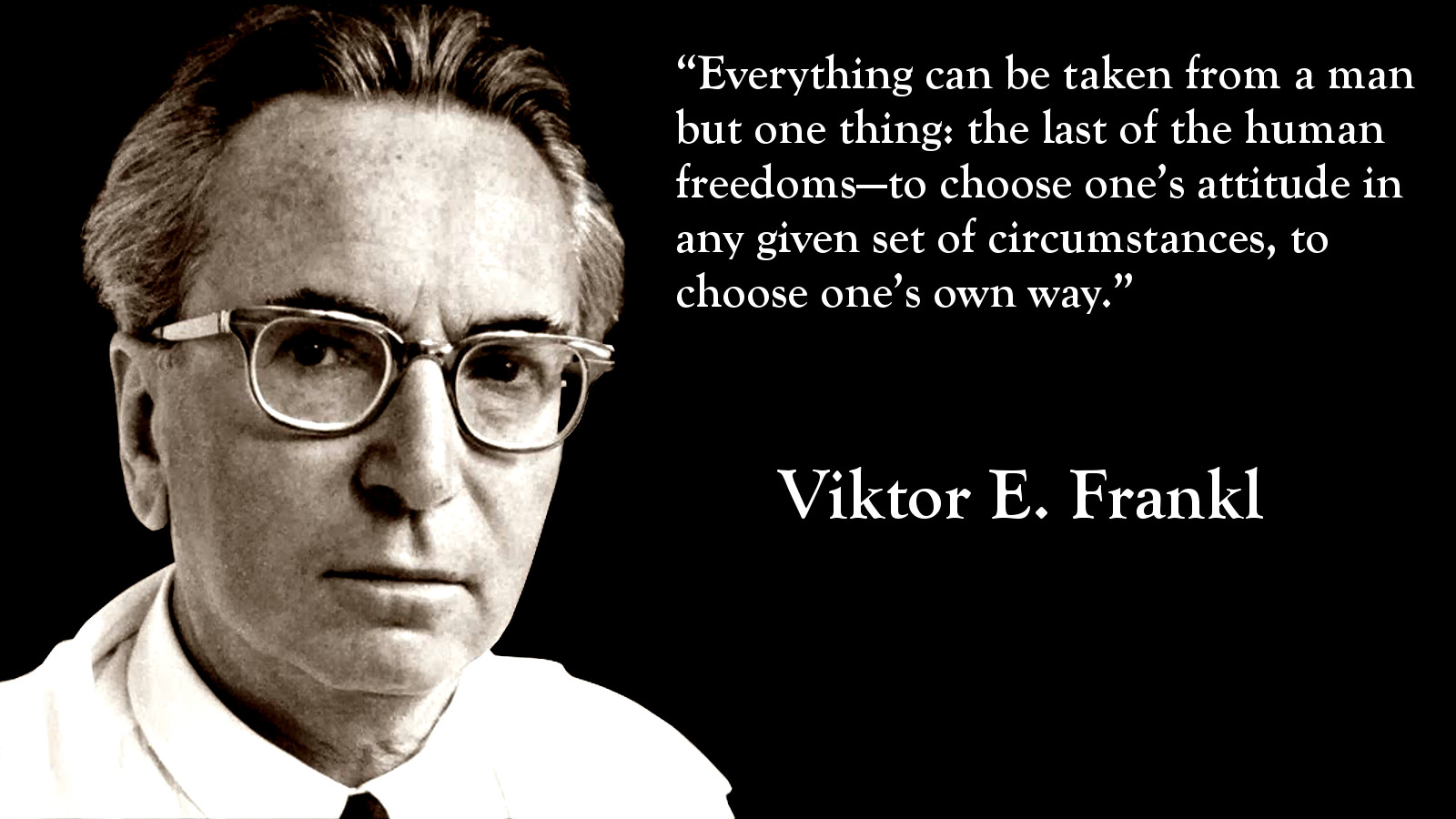 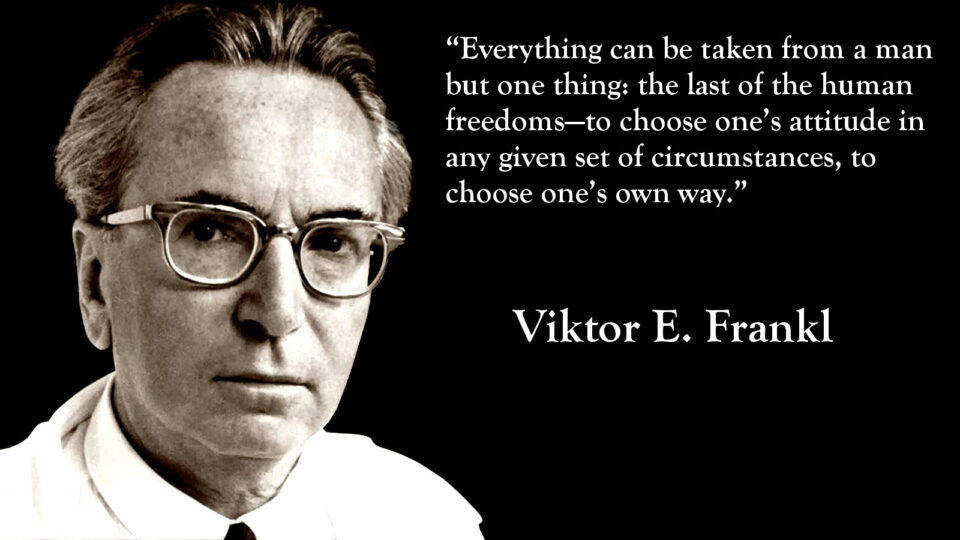 Ever more people today have the means to live, but no meaning to live for. —Victor Frankl

In Man’s Search for Meaning, psychiatrist and neurologist Victor Frankl (1905-1997) wrote about his ordeal as a concentration camp inmate during the Second World War. Interestingly, he found that those who survived longest in concentration camps were not those who were physically strong, but those who retained a sense of control over their environment.

We who lived in concentration camps can remember the men who walked through the huts comforting others, giving away their last piece of bread. They may have been few in number, but they offer sufficient proof that everything can be taken from a man but one thing: the last of human freedoms—to choose one’s own attitude in any given set of circumstances—to choose one’s own way.

Frankl’s message is ultimately one of hope: even in the most absurd, painful, and dispiriting of circumstances, life can be given a meaning, and so too can suffering. Life in the concentration camp taught Frankl that our main drive or motivation in life is neither pleasure, as Freud had believed, nor power, as Adler had believed, but meaning.

According to Frankl, meaning can be found through:

- Experiencing reality by interacting authentically with the environment and with others,

- Giving something back to the world through creativity and self-expression, and

- Changing our attitude when faced with a situation or circumstance that we cannot change.