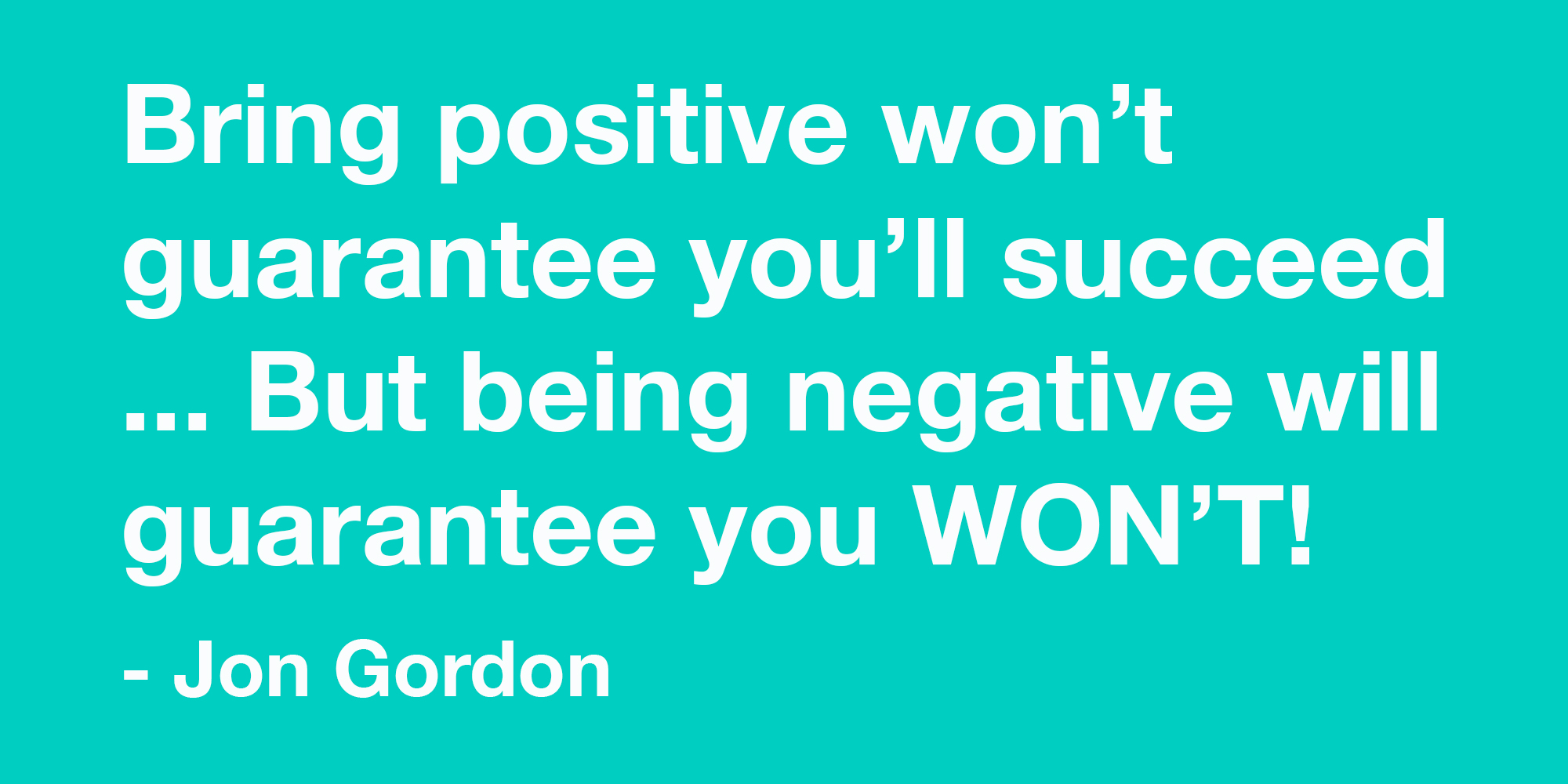 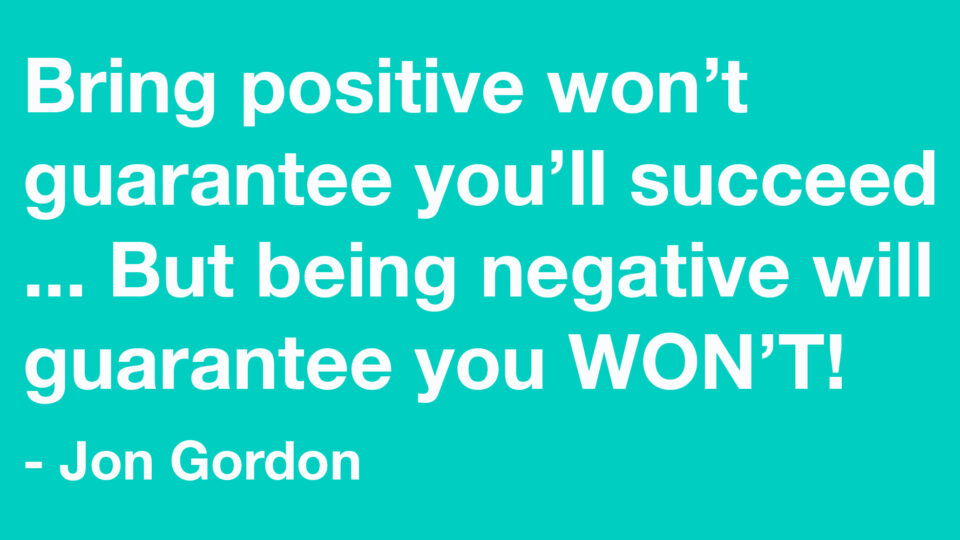 Author and motivational speaker, Jon Gordon has been down both roads. Today, he coaches huge corporations and national sports teams about the power of positive thinking.

His principles have been put to the test by numerous NFL, NBA, MLB coaches and teams, Fortune 500 companies, school districts, hospitals and non-profits.

He is the author of numerous books including The Wall Street Journal bestseller The Energy Bus, Soup, The No Complaining Rule, Training Camp, and The Carpenter. Jon and his tips have been featured on The Today Show, CNN, Fox and Friends and in numerous magazines and newspapers. His clients include The Atlanta Falcons, LA Clippers, Pittsburgh Pirates, Campbell Soup, Wells Fargo, Northwestern Mutual, Publix, Southwest Airlines, Bayer, West Point Academy and more.