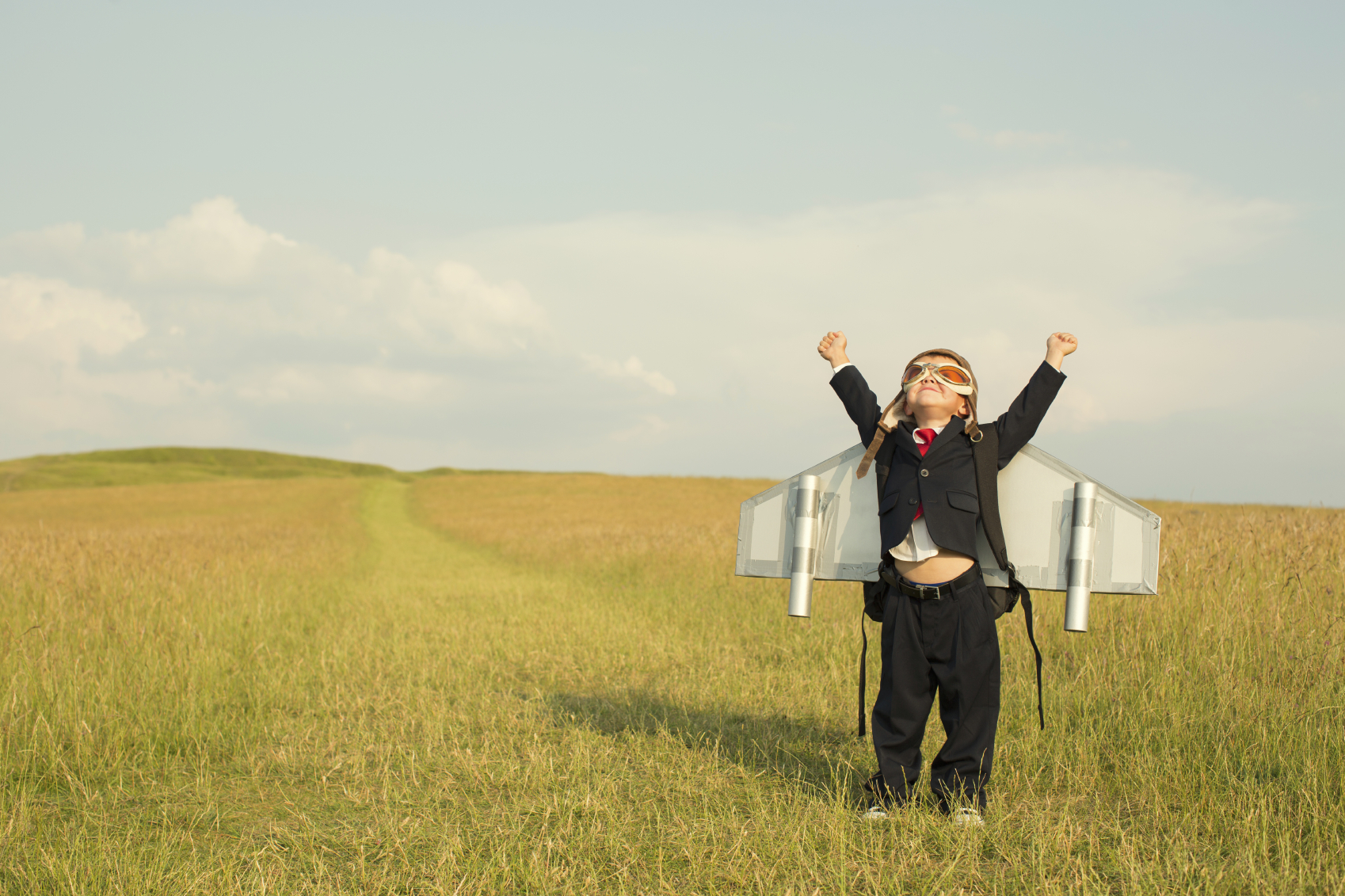 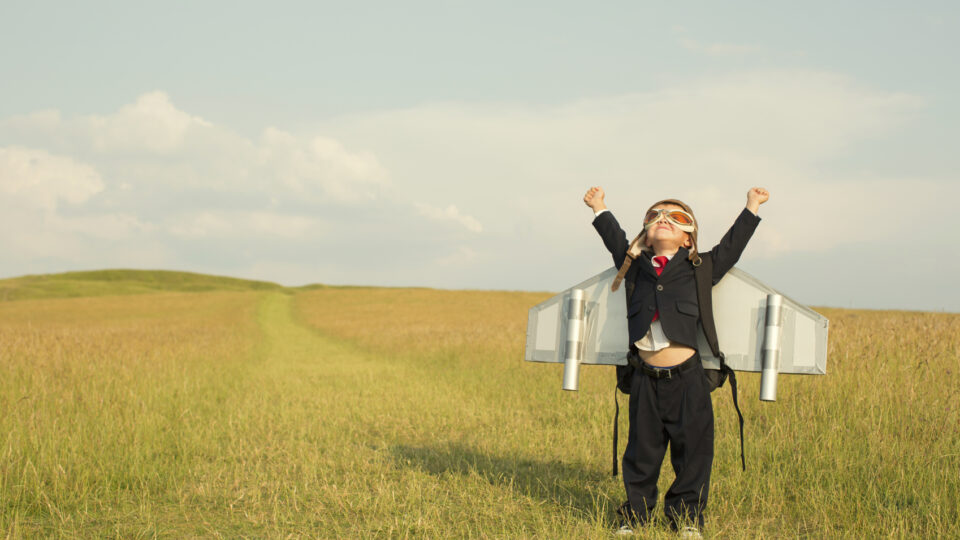 Optimism (from Dictionary.com) is defined as

-a disposition or tendency to look on the more favorable side of events or conditions and to expect the most favorable outcome.
-the belief that good ultimately predominates over evil in the world.
-the belief that goodness pervades reality.
-the doctrine that the existing world is the best of all possible worlds.
– Synonyms: confidence, hopefulness, cheerfulness.

The physical reality of our brain’s ability to remold itself is – as recognized by a majority number of experts – a phenomenon that makes human beings, well, special creatures. We inhabit the abilities to adapt; we learn, we improvise, and ultimately evolve into better people; and, eventually, a better race.

The majority of scientists (particularly neuroscientists and neuropsychologists) realize the almost superhuman function of neuroplasticity. ‘Neuroplasticity’ is simply an elaborate word for describing a human’s ability to advance their brain functions – by development and evolution of neural networks – through experiences and environments that stimulate this advantageous physiological mechanism.

In other words, all people possess the ability to reshape their thoughts, emotions, and behaviors. Is this process immediate and easy? No; retraining a brain entrenched in its habits is an intricate process that requires a “baby step” approach. Nonetheless, this transformation is possible to those that possess the willpower and determination to make such a transformation.

In this article, we focus on specific ways to retrain and strengthen our gray matter to convey a more optimistic outlook on the world around us. While such an alteration may not be easy, it will pay off in ways that we cannot begin to conceive possibly.

Optimism is a state of mind that opens up a whole new world of possibilities. A brain optimistic at its core manifests into confidence, hope, positivity, and resilience. With an optimistic mindset, we can assuredly achieve what we’ve set out to do, despite of any self-imposed limitations.