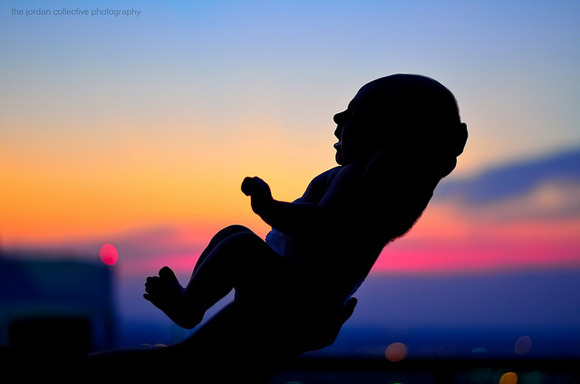 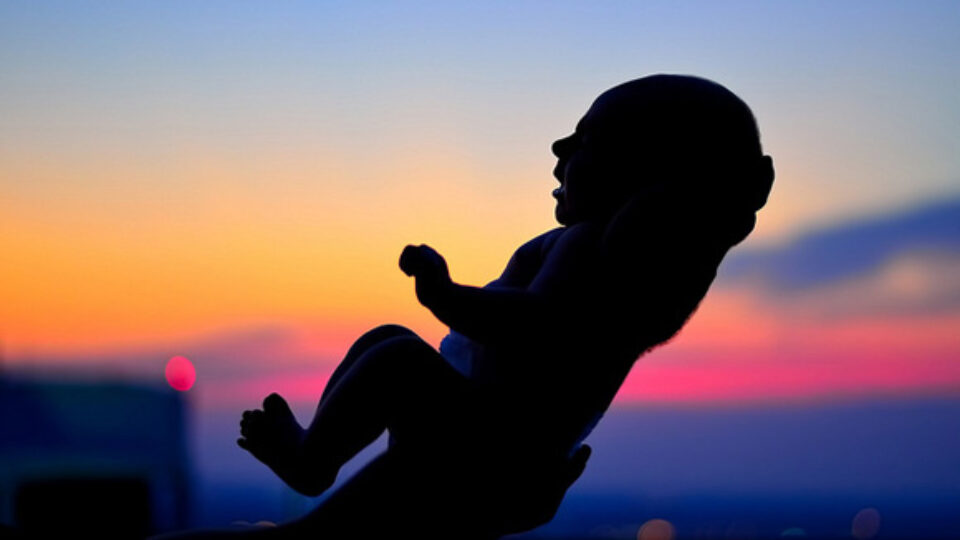 How To Talk To Children About The Meaning Of Life

What is the meaning of life for a child?

“What’s the point?” my eight year old, Louise, asked me the other day as we were taking an otherwise innocent walk to the park. “The point of what?” I responded.

“You know. Living. Everything.”

She asked quite cheerfully with no tone of existential despair. I fobbed her off with some kind of Zen trope – “The point of living is to live” or something like that. But the question lingered.

My mother told me that the point of life was to be happy, but however well meaning this was, it didn’t strike me as particularly useful advice. I certainly took the idea on board, but the more I pursued “happiness” the more it seemed to elude me. It is not, it transpired, a something you can hunt down and trap like a furtive animal.

Other parents might offer different answers from my mother. “To serve God” would be the solution of the religiously minded, although there are as many gods to serve as there are ways to serve them. If you want to serve Buddha or Jesus, you might determine to be compassionate – but do people become compassionate just by insisting that they ought to? Or perhaps your definition of “good” might be by pursuing a jihad, as some British youngsters do. No, I think looking to God for the answer will not do.

Is the point of life to be a good person? But, like happiness, the more you force it, the more blowback you get. Furthermore, I cannot help but be influenced by the memory of my mother, the weight of whose simple goodness seemed to leave her lost, broken and plagued by irrational guilt by the end of her life. People who try too hard to be good get depressed. And as Jon Ronson pointed out in a recent article in this newspaper, psychopaths often feel very good about themselves.

If someone had asked my father about the purpose of life, he would have snorted and responded that it was a silly question, but if pressed, he would have probably come up with, “Work hard and keep your nose clean.”

He also had a fallback position – the rough equivalent of John Stuart Mill’s (I paraphrase) “Do what you want so long as you don’t harm anyone else.”

This strikes me even today as a pretty good motto, although it doesn’t quite cover all bases, for as Mill also observed, “A person may cause evil to others not only by his actions but by his inaction.”

If you asked Walt Disney or took the cue from most family movies, the answer is usually the same “Follow your heart” or “Follow your dream”. Why? Because – apparently – you can do anything you want if you just put your mind to it. This American formulation of the answer to me is just patently wrong – we all have limitations that we need to recognise – but it certainly serves as a useful mobilising myth. I can’t say it to my children with a straight face, though.

Perhaps the most popular sceptical, secular English formulation of the purpose of life, would be: “Muddle through, roll with the punches and hope for the best.” This at least has the advantage of factoring in the influence of luck and chaos, rather than willpower, God or morals. These are not necessarily inspiring messages but they are honest.

I suppose if I had answered Louise from the heart, I might have said: “The point of living, Louise, is to try to get back as an adult what you are shortly going to lose as a child.” That is, to see the world with the unclouded clarity of an innocent mind – to “be here now”. For life has no purpose, any more than a tree or symphony has a purpose. Children understand this instinctively. Adults have to learn it. To see the full article: click here.