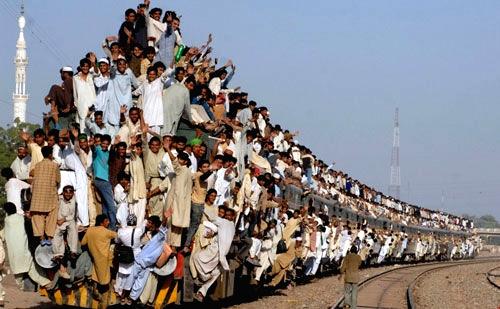 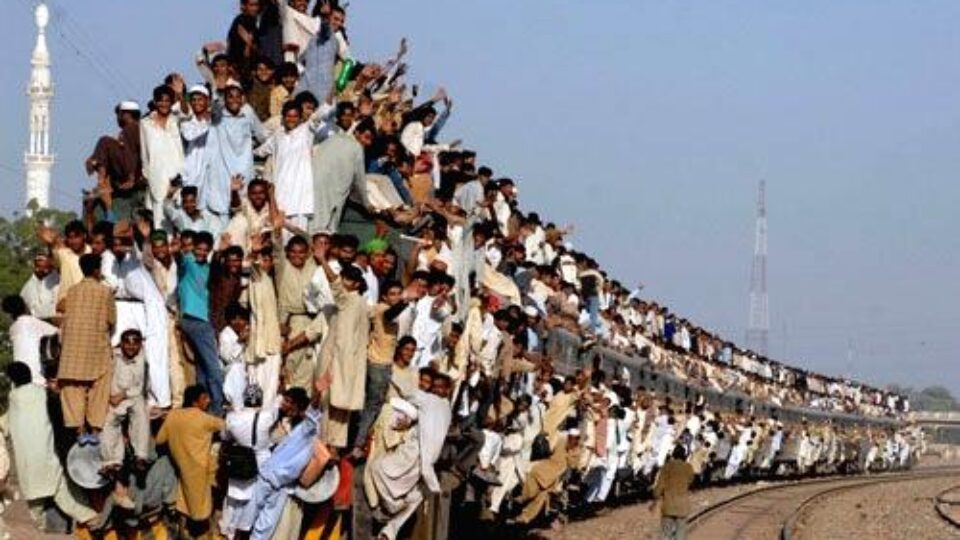 Commuting in the UK has always been an issue, with an average commute nearly an hour long at 54 minutes. But, according to Instant Offices, it’s Londoners who bear the brunt of this with the longest commute in the country at 74 minutes – almost twice the worldwide average of 40 minutes.

According to a recent poll, two-thirds of Londoners found using public transport as the most stressful part of living in the capital. Commuting is considered an unpleasant activity, and when you factor in the time it takes to travel to work in London, it is not surprising that many professionals and businesses are looking for alternative ways of working.

Many rail executives argue that Brexit is to blame for falling traffic, although a more likely reason, given by industry experts, is the high fares and unreliable services. But thanks to more flexible hours and locations being implemented by companies, as well as the increase in part-time jobs and sophisticated technology, going to the office every day is becoming less of a burden.

Businesses can help their employees enjoy shorter, cheaper and less-stressful commutes in a number of ways:

Commuter concerns are not isolated to the time it takes to get to and from work. Due to the increased cost of travel, primarily by rail, many commuters face fares of more than £3, 000 – £5, 000 a year, depending on the route.

Businesses can assist employees by offering season ticket loans, which will help those staff members who are unable to pay upfront for a monthly or annual pass. Not only will employees enjoy cheaper rates, but they will be able to pay them back over an extended period.

The ‘Cycle to Work’ scheme is a government tax exemption program that allows employers to loan bikes and safety equipment to their staff as a tax-free benefit. Employees are also able to ‘buy’ the bike at the end of the repayment.

The scheme allows employees to spend up to £1,000 on bikes and equipment, which will be tax-free and result in a saving of 42% on the overall value. In addition to the financial benefits, the scheme aims to encourage people to make healthier and more environmentally friendly lifestyle choices.

Flexible working has been known to have a positive impact on both an employees’ physical and mental health as well as their productivity. In fact, according to a recent survey, 30% of people would choose flexible working over a pay rise if they were given a choice.

Remote working could be considered if employees are struggling to make it to the office due to time or money constraints. If full-time remote working is out of the question, consider occasional remote working where employees can work from home or flexible office space near them once or twice a week. In this way, the pressure is alleviated as employees do not have a long commute every day, and companies can save costs on office space and electricity bills.