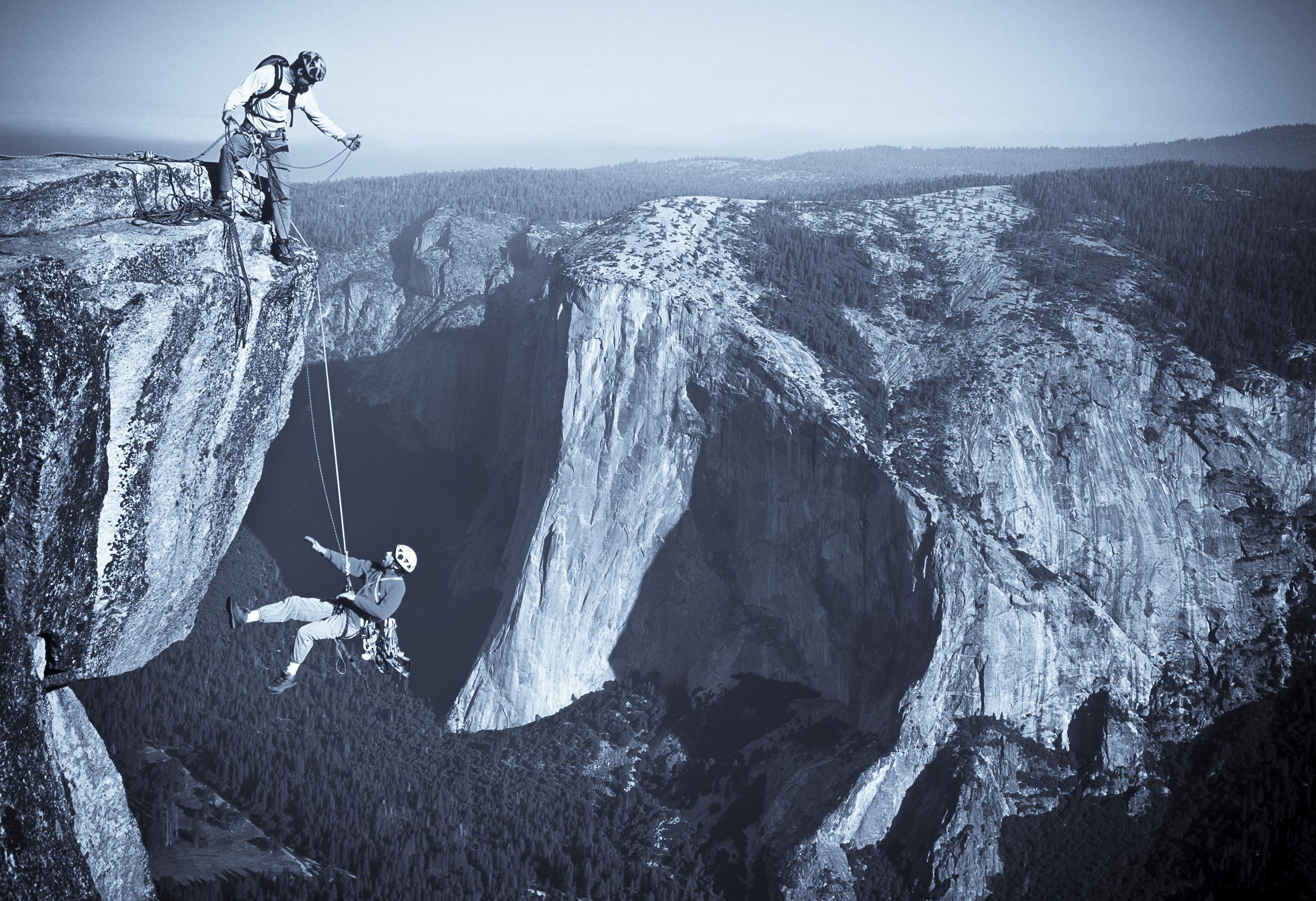 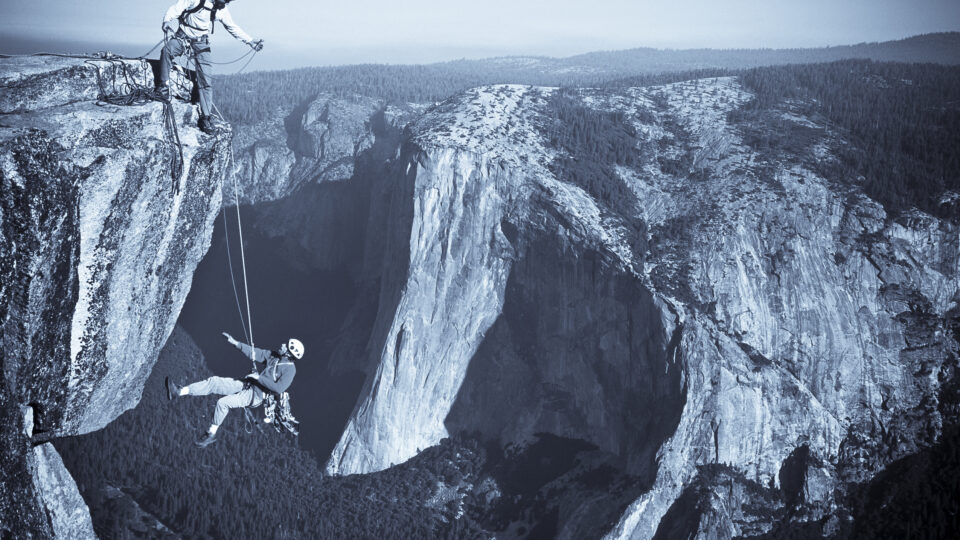 Honesty At The Core

One of the key elements in any relationship, be it a personal or professional one, is the ability to trust and be trusted. Without trust, we have no credibility which is at the core of being able to influence people and provide strong leadership. Without honesty, there is no foundation upon which to build a personal relationship with someone you love.

The risk of temptation is most prevalent when we live our lives hovering between honesty and dishonesty. You’ll have no doubt been in a position where you’ve had the opportunity for gain in perhaps your career or some other situation attached to money or power. Some of you might even consider yourselves to be basically good and honest people but have, on occasion, turned a ‘blind eye’ or have been “economical with the truth” in order to gain something. However, if you truly respect yourself, you’ll often find yourself reflecting later and feeling bad about yourself because your gains were obtained through dishonest means.

Of course, being brutally honest all of the time can also backfire on you. There may be situations where telling the whole truth causes you to inflict a lot of pain and distress on somebody else.

For example, John may have told Paul that he can’t go on a weekend fishing trip with him because he has a family commitment arranged that weekend. You know differently and that the real reason John isn’t going is because he hates Paul. When Paul asks you if you know whether the reason is genuine, what do you say? Well, in instances like this, it’s often better to be economical with the truth. You might say that you don’t know why John can’t go or that you think he has something on that weekend.”

Of course, this isn’t telling the complete truth but you are sparing Paul’s feelings on something that won’t, after all, have dramatic implications for Paul’s future. Clearly however, the compromises you might wish to make with regards to your total honesty have to be clearly thought through. Some may even say that it’s better to be brutally honest all of the time than to be indecisive in what you say or do which could make matters worse.

However, in taking the decision that you are going to live your life honestly and openly, you will find that your life becomes enriched as a result as you reveal your true self which in turn will be reciprocated in the respect and honesty you’ll receive from others.