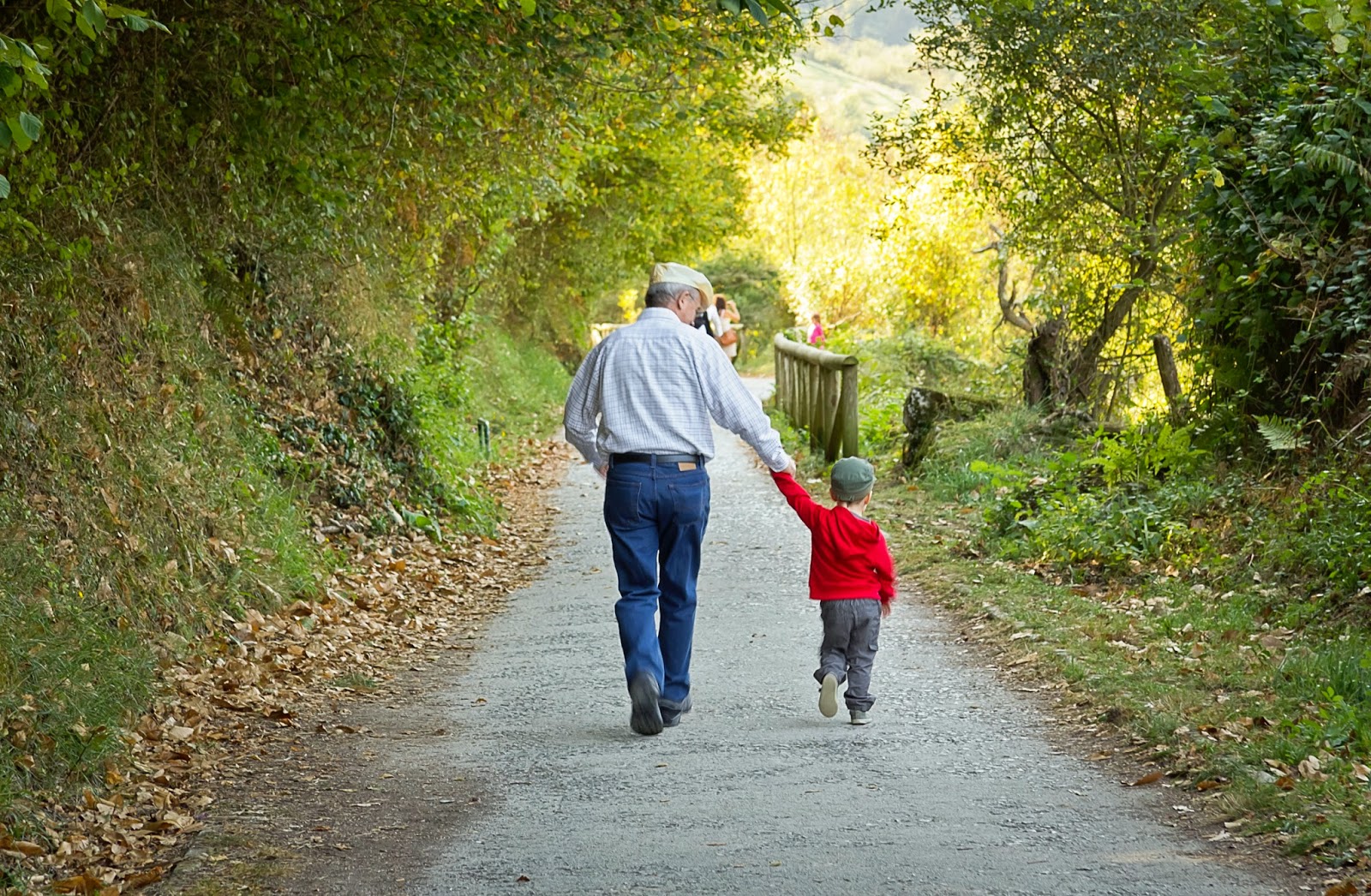 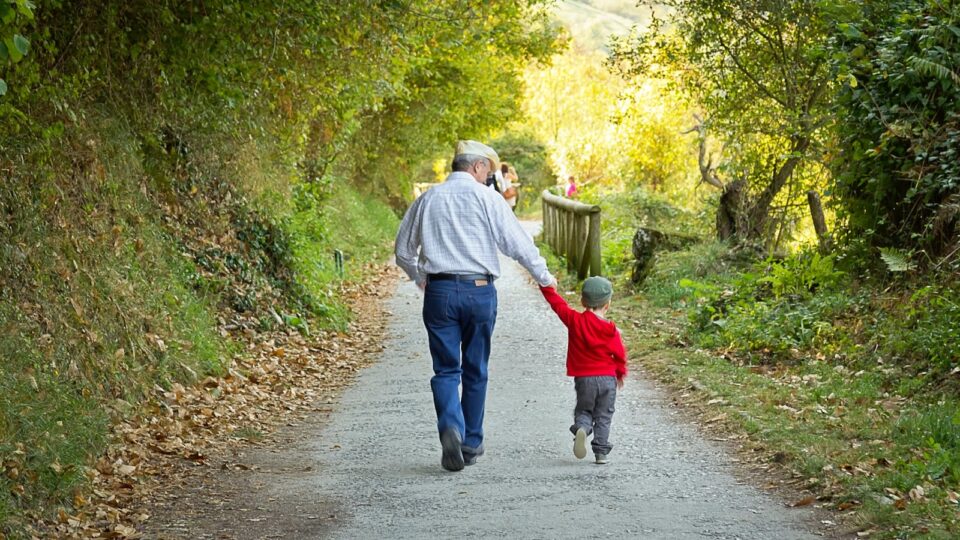 Grandparents and Grandchildren Can Protect Each Other’s Mental Health

Grandparents and their grown up grandchildren play important roles in each other’s health, a new study finds. The two-decade study found the quality of relationships between the two generations has measurable consequences on the mental well-being of both.

The relationships between extended family members may be more important today than they’ve ever been, the researchers said. As life expectancy is increasing, generations co-exist for unprecedentedly long periods of time, and they can be sources of support, or strain, across people’s lives, the researchers said.

The results showed that besides the positive mental-health effects of having an emotionally close relationship, it is important for grandparents to be able to reciprocate the help they receive from their grandchildren, according to the researchers.

The findings also showed it is important for grandchildren to help their grandparents remain independent, and maintain a two-way, supportive relationship, in order to ward off the detrimental effects of aging on the mental and emotional well-being of the older adults.

“All people benefit from feeling needed, worthwhile, and independent. In other words, let granddad write you a check on your birthday, even if he’s on Social Security and you’ve held a real job for years now,” – Moorman.