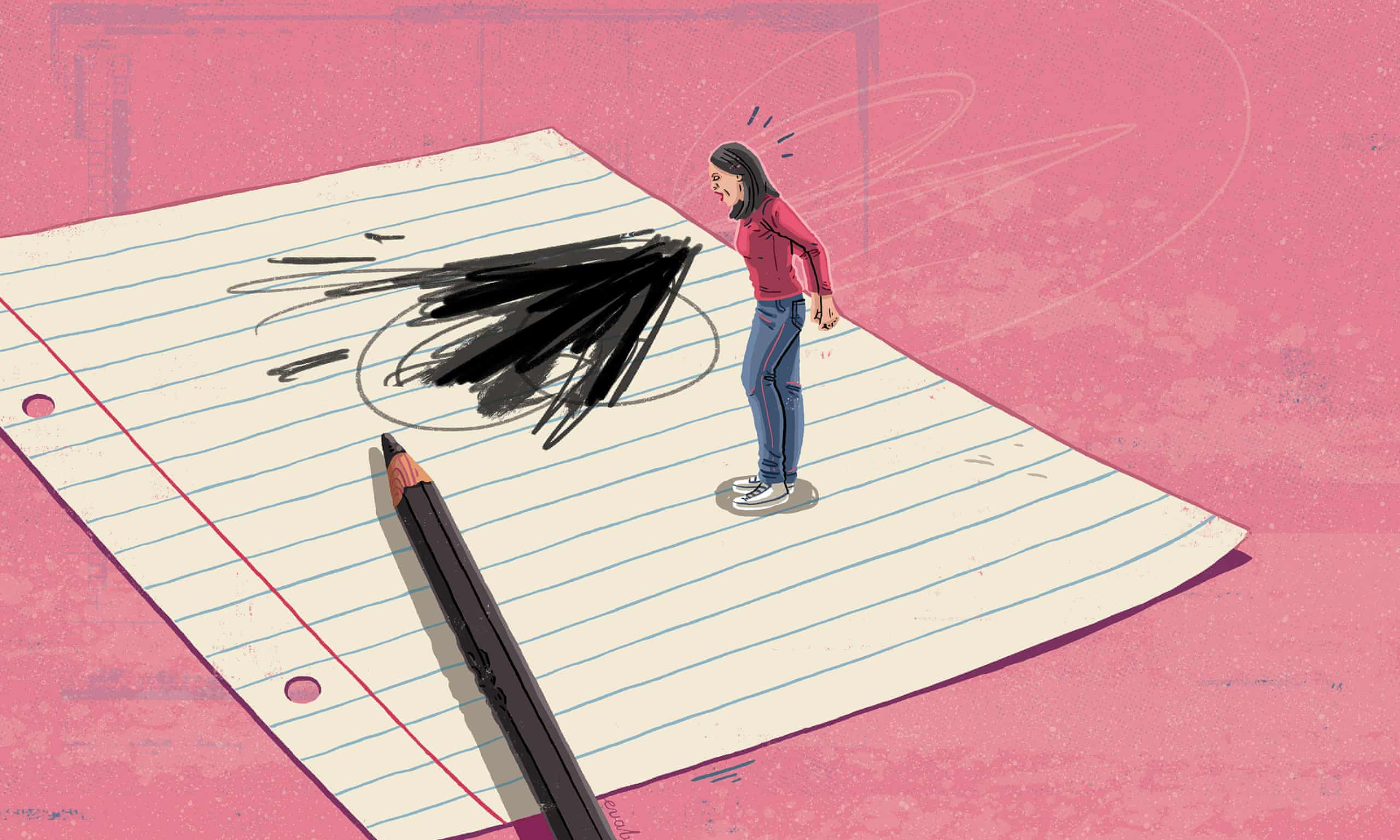 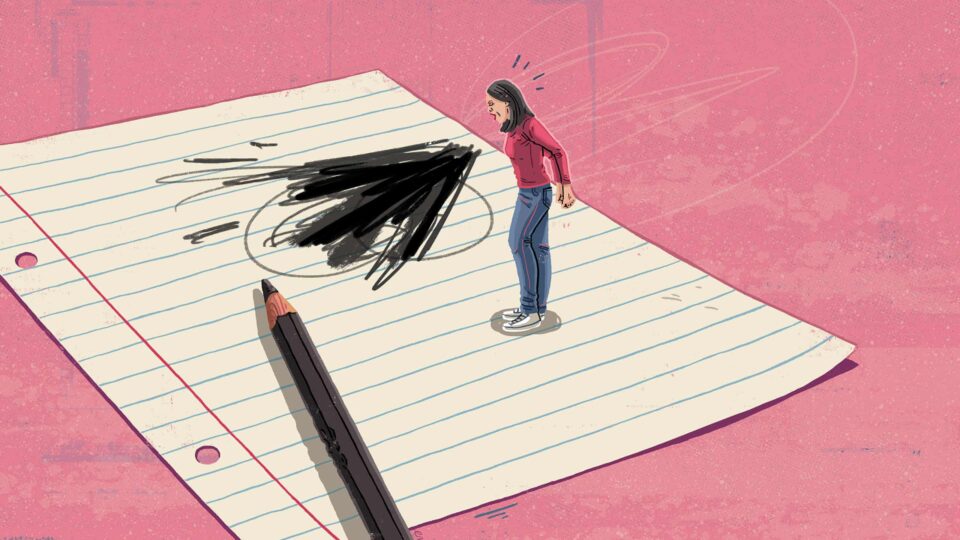 Forget being positive and take note of what makes you angry …. Lets see …

Ranting about what’s wrong in the world can be cathartic – and an antidote to pressure to be upbeat. Sonninen wrote what she describes as an anti-mindfulness book, The Little Book of Bad Moods

“Find the misery in every day and let go of nothing” But what soon became clear, she says, is that gloom is universal, and all of us want to vent our gripes, at least some of the time. While she says she wouldn’t go so far as to suggest you actually do the exercises the book describes, she sure as hell thinks you’ll feel liberated just imagining them: we’re talking, for example, about pages with space to write down ways to irritate your partner; tactics to upset your colleagues; strategies to be annoying online.

It also turned out that, like all the best jokes in life, there was something very serious at the heart of what Sonninen was exploring. “I don’t want to be preachy,” she says. “But I noticed that when you focus on the negative, it’s easy to blame others. Because you can always blame someone other than yourself, for anything in your life.”

And while that can be genuinely cathartic, it’s not usually a key to self-improvement beyond that.

“The book stays a joke if you want it to,” says Sonninen, “but if you allow this, it can turn into an exercise of real self-exploration,” because we all know there’s only one person we can ever truly change in life – and it’s not someone else.

The book can also, she promises, prompt a huge amount of fun and laughter – and the person you’re going to find yourself laughing at will be yourself.

“It’s funny how much we sweat the small stuff, and how much we let other people annoy us. As I started to make my lists and think about my negative feelings, the smallness of so much of what upsets me really made me laugh,” says Sonninen.

Another thing that played on her mind was that all the mindfulness/creativity/positivity books currently flooding the market are aimed mostly at women: women who surely already have more than enough to do, without being required to squeeze mindfulness and positivity into the slender crevices of their day.

“It felt like another duty – something else that was required of us, on top of everything else.” She certainly knows what she’s talking about on that score: as well as being a successful fiction editor. One thing Sonninen was surprised about, as she mined her memories for people who had wronged or upset or injured her, was how painful those events still felt – even decades down the line.

“I hadn’t expected how much old things would turn out to be still bothering me – stuff from my teenage years that had sunk deep and stayed there.” Perhaps, she mused, we need to revisit these painful situations, instead of continually brushing over them in our constant quest for all that’s good and wholesome and positive. There may be things you still have to say to that ex you think is a bloodsucking vampire, or the teacher who humiliated you when you were seven in front of the whole class, or the friend who chose to ghost rather than support you. These hurts go deep, and the pain lies dormant until we pull them out of their box, shake them down and feel all those feelings once again, before – hopefully – letting them go.

“I think giving your feelings a name helps: once a feeling has a label, you know what it’s about and why it’s there. That makes it easier to cope with: and then you can set it aside, and even move on from it”