For a Future Where People and Nature Thrive.

What are climate change and global warming? WWF explains to us simply about Climate change. To read the full article and find out more click here

What is climate change?

As the planet heats, climate patterns change. It’ll mean more extreme and unpredictable weather across the world – many places will be hotter, some wetter, others drier.

We know the planet has warmed by an average of nearly 1°C in the past century. That might not sound much, but on a global scale it’s a huge increase and it’s creating big problems for people and wildlife. 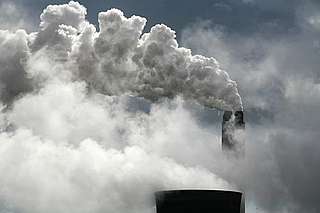 Over the past 150 years, the world’s industrialised nations have changed the balance of the carbon cycle by burning huge amounts of fossil fuels (concentrated carbon such as coal, oil and gas) 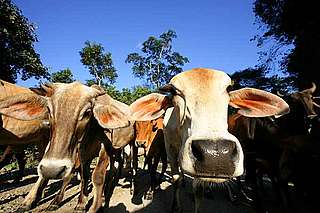 Breeding cattle and cutting down forests

Industrialised nations have also breeding vast numbers of methane-producing livestock and cutting down the forests that naturally absorb carbon dioxide from the air. 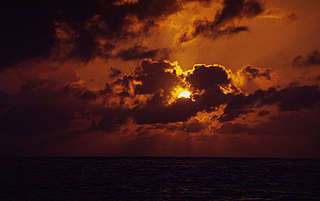 The extra carbon dioxide in the atmosphere traps more of the sun’s heat, so it’s been raising global temperatures. The speed of change has been faster than any natural process, and faster than many natural systems can adapt.

How hot can it get?

A rise of just 2°c would mean: 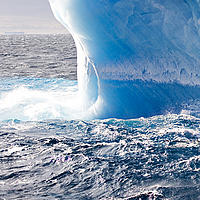 Scientists predict possible rises of up to 6°C this century if we don’t drastically cut greenhouse gas emissions.

It almost doesn’t bear thinking about what this would mean:

What the science is telling us

Some people might try to tell you that global warming is natural, or that the Earth is actually cooling. Or they might suggest there’s nothing we can do. But here’s what the science tells us: 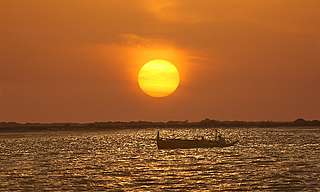 Temperatures are rising faster than ever

The Earth’s climate has always changed: temperatures have risen and fallen over thousands of years. But it’s happening now at a far faster rate than ever before, which doesn’t give the world’s species (including ourselves) much time to react or adapt. 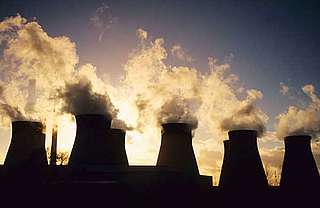 The overwhelming evidence is that the global warming we’re seeing now is mostly man-made – it’s largely down to burning fossil fuels and large-scale deforestation. It’s not a natural process, no matter how much climate change deniers may claim it is.

The good news is that if we accept humans are a major cause of climate change, we can choose to do something about it. But we have to do it soon.