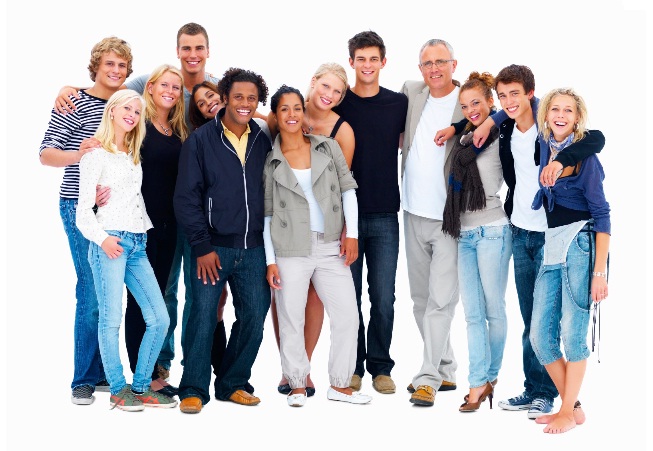 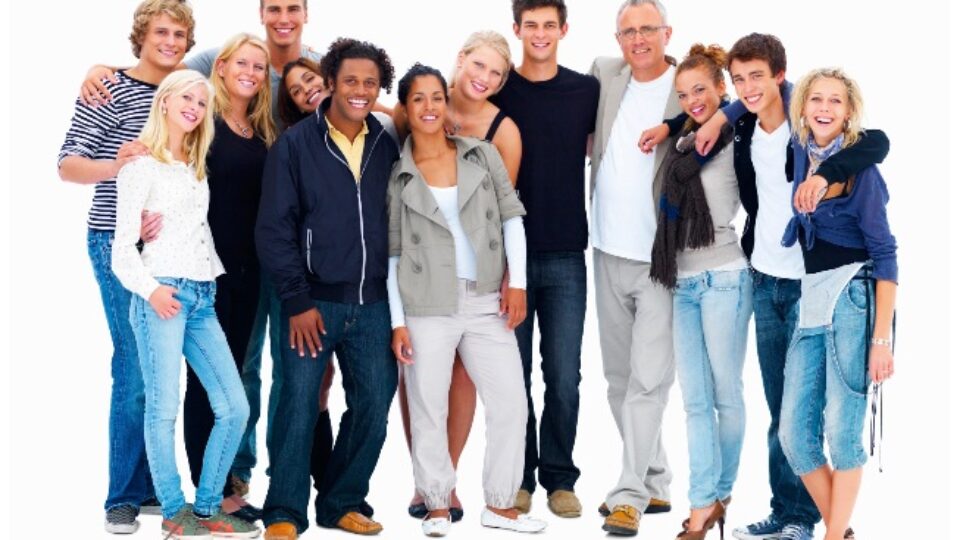 Apparently, my “real age” is five years younger than my actual chronological age, according to a popular online quiz. That probably means I should celebrate, right? I mean, younger IS better, isn’t it? Well, it depends on what you’re talking about.

It is true that with aging comes certain, well, challenges, to put it lightly. Our taste buds become less effective, our sense of touch becomes dampened, our metabolism slows down, our eyesight changes, our muscle mass begins to diminish in tandem with a decline in bone mass, and our risk of getting a range of chronic illnesses rises. Despite these potential challenges, the timing of these events varies greatly, influenced heavily by lifestyle behaviors, environmental factors, and to a lesser degree, genetics (hence the reason for many of these so called “real age” quizzes). But age as a number can’t be all that matters.

As people’s chronological age increases, happiness also increases. In part this is because, in general, when we’re young adults, our focus is on what lies ahead, and when we’re older, our attention shifts to the things that are emotionally meaningful right now. On the other hand, if we perceive our health to be much worse than others of similar chronological age, regardless of how old we actually are, we aren’t very satisfied with our lives. Clearly, how we feel about our age and the expectations we assign to that number are also important.

The science behind the behaviors that maximize longevity isn’t exactly refined, but we know for certain that people who eat fruits and vegetables, exercise, and develop and maintain loving relationships and meaningful social roles are well poised to find themselves happy and healthy when they reach later life. So, if we do things right, i.e., eat well, exercise, and cultivate loving relationships, 70 may look very different than what we might have expected, and if lots of people begin engaging in healthier behaviors, our very conception of life at 70 is also likely to change.

Healthy lifestyle behaviors, regardless of our actual chronological age, matter because of the way they make us feel now, but also because of the way they influence our risk of making it to old age and feeling good when we get there. However, a study published in November of last year, funded by the MacArthur Foundation Research Network on an Aging Society, showed that for a surprisingly large segment of the population in their later years, chronological age is astonishingly un-predictive of health. It seems that, at some point, our chronological age stops mattering and our “real age” (i.e., how old we feel) is what becomes relevant.

In addition to our psychological factors and the impact of lifestyle behaviours and other factors on health as we age, the value of chronological age as a marker for the timing of our life events is also becoming less salient. Not long ago, the entry into “adulthood” was more normative chronologically, but a shift in the timing of marriage, the timing of having one’s first child, the lengthening of time spent becoming educated has created greater variation in when we view adolescence ending and adulthood beginning. Similarly, and perhaps in part because of the delay of early life events, our ideas about the start of old age have also changed. A New York Times article recently pointed out that the average age of retirement in the USA is still 61, which is, believe it or not, quite a bit higher than what it used to be only a decade ago. But, for some because of having enough income beyond Social Security and for others because they can and want to, many baby boomers are rethinking their initial retirement plans and working or planning to work well beyond 66. So turning age 65, which was once a rite of passage into old age via retirement, is slowly losing meaning.

The working longer trend isn’t exactly news, but the emergence of new expectations about how long we can and should plan to spend working in our lifetimes has the potential to have a ripple effect on younger generations who, in their future-oriented minds, are still planning to cram all of their work and family into the first half of adulthood so they can retire. This potential redesigning of the life stages might further remove the connection between chronological age and life events.

So, if aging isn’t always bad and our chronological age doesn’t clearly indicate which life stage we are in, what value does chronological age still provide? I would say not nearly as much value as it held in the past. But this leaves us with a conundrum. If not age, then what metric should we use to take stock of our live? Well, these “real age” quizzes might offer us a clue. Although there are certainly many quizzes that are downright silly, others do offer some insight by distinguishing our expectations about what a chronological age should look like from how we feel, the behaviours we are engaging in, and in some cases, biological factors. Maybe the new metric is similar, a value that doesn’t just measure years since birth, but takes into account our feelings, preferences, and lifestyle behaviours. Ideally, this new metric wouldn’t be an “age” at all, but a value that lies on a spectrum of psychosocial and physical health.

That sort of metric doesn’t really exist yet. So in the meantime, go ahead and take those “real age” quizzes. But I challenge you to take this as an opportunity to evaluate your own expectations of what life will look like at certain ages and what you want to truly define you.

And let’s not lose sight of the fact that younger isn’t always better.