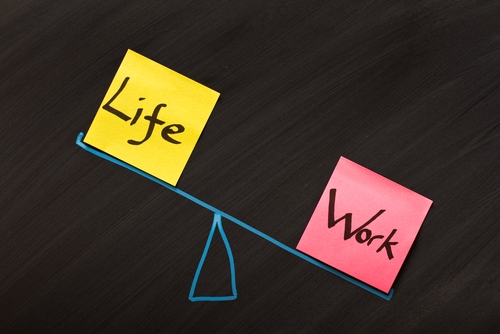 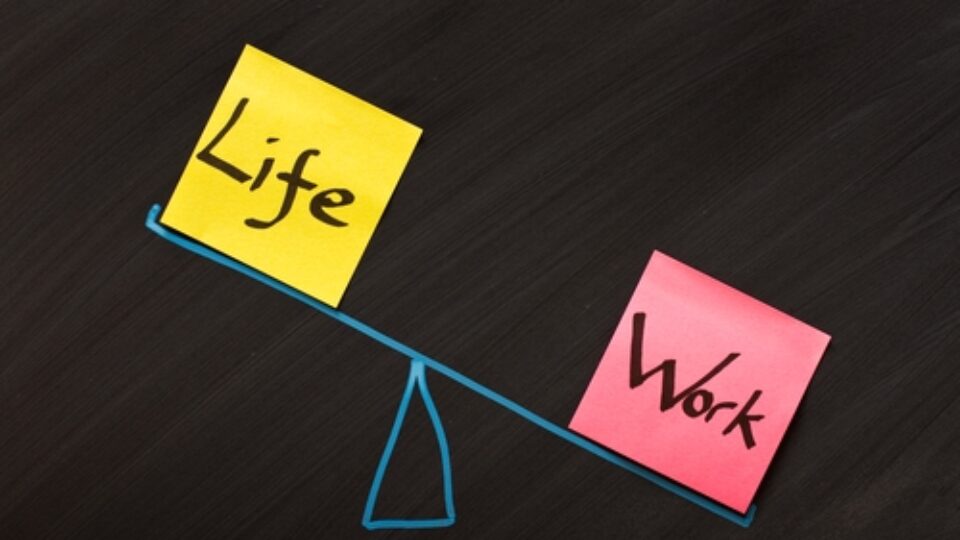 Cultural Differences – Working To Live Or Living To Work?

My father has always been a hard worker. He has worked in the United States primarily, but has spent a total of five years working in different countries. Two of those five years were spent in Switzerland. This gave me a unique opportunity: the ability to witness work-life balance in two different cultures. While working in the United States, it seemed as though when he got home at the end of the day, he still had more to do. Some nights he would be working as late as 10 o’clock. Even on weekends he was constantly wired in, checking emails and taking phone calls.

When we moved to Switzerland, things were completely different. When my dad got home from work, he was present and did not bring his work home with him most nights. On the weekends, he was with us, not his email. These experiences have given me a bit of insight into the work-life balance in these two different cultures.

The United States is among the wealthiest countries in the world. Having a decent work-life balance is sacrificed for that label. The Organisation for Economic Cooperation and Development (OECD) created a scale from 1 to 10 measuring the quality of work-life balance in different countries. The United States scored a 5.3 while Switzerland scored a 7.2, scoring highly along with other European countries—Denmark came in first with a score of 9.8. Based on these scores, European countries seem to have a better a system in place in comparison to the United States. Only about 2 percent of employees in the Netherlands work long hours, less than eight hours per day. Workers set aside 67 percent of their day for personal time, while the United States sets aside less than 60 percent on average.

Work life has increasingly grown to disrupt and conflict with family time. This conflict can occur in instances when someone prioritizes their work over their personal life. Issues can be created within families and can lead to stressful living situations. Poor work-life balance can also contribute to emotional instability due to the stresses of trying to balance it all. According to Erik Erikson, a famous psychologist, the fullest lives are those that master an inner balance between work, love, and play.