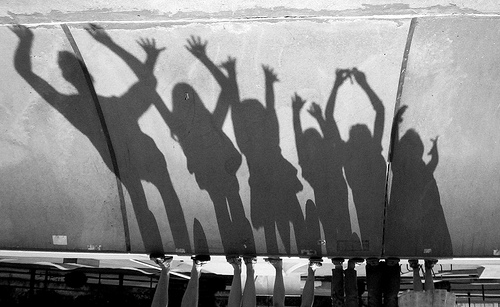 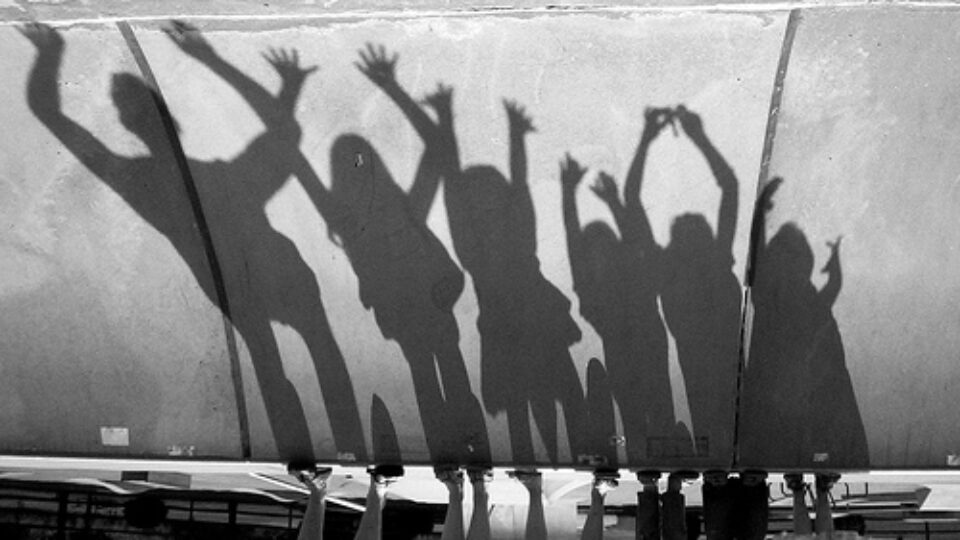 How children’s understanding of friendship changes and develops with age

Just as children usually crawl before they walk and walk before they run, they also show a developmental sequence in their friendships. Children of different ages think very differently about friendship. As they mature, they become better able to understand another person’s perspective, which adds depth and meaning to their friendships.

LEVEL 0 Friendship—Momentary Playmates: “I Want It My Way”

Children at this stage view friends as momentary playmates, and their friendships are all about having fun together. Their friends are kids who are conveniently nearby, and who do the same things they like to do.

Children at this stage have very limited ability to see other perspectives. They assume that other children think the same way they do, so they tend to get very upset when they find out that a playmate has a different opinion.

Children in the “I Want It My Way” stage like the idea of having friends, and they definitely have preferences for some peers over others, but they’re not so good at being reliable friends. For instance, three-year-olds might say, “You’re not my friend today!” if they just feel like doing something other than what their friend wants to do.

LEVEL 1 Friendship—One-Way Assistance: “What’s In It For Me?”

At this level, children understand that friendship goes beyond whatever their current activity is, but they still think in very pragmatic terms. They define friends as children who do nice things for them—such as sharing a treat, saving them a seat on the bus, or giving them nice presents—but they don’t really think about what they themselves contribute to the friendship.

Six- to twelve-year-old children are able to consider a friend’s perspective in addition to their own, but not at the same time. So what this means is that they understand turn taking, but they can’t really step back and get an observer’s perspective that would allow them to see patterns of interaction in their relationships.

At this stage, children are very concerned about fairness and reciprocity, but they think about these in a very rigid, quid pro quo way. So, if they do something nice for a friend, they expect that friend to do something nice for them at the next opportunity. If this doesn’t happen, the friendship is likely to fall apart.

At this stage, friends help each other solve problems and confide thoughts and feelings that they don’t share with anyone else. They know how to compromise, and they do kind things for each other without “keeping score,” because they genuinely care about each other’s happiness.

For some children, this is also the “Joined at the Hip” stage. Girls, more often than boys, may be best friends and expect each other to do everything together. They feel deeply betrayed if a best friend chooses to be with another child.

(Approximate ages: 12 years and up)

At this stage, children place a high value on emotional closeness with friends. They can accept and even appreciate differences between themselves and their friends. They’re also not as possessive, so they’re less likely to feel threatened if their friends have other relationships. Mature friendship emphasizes trust and support and remaining close over time, despite separations.