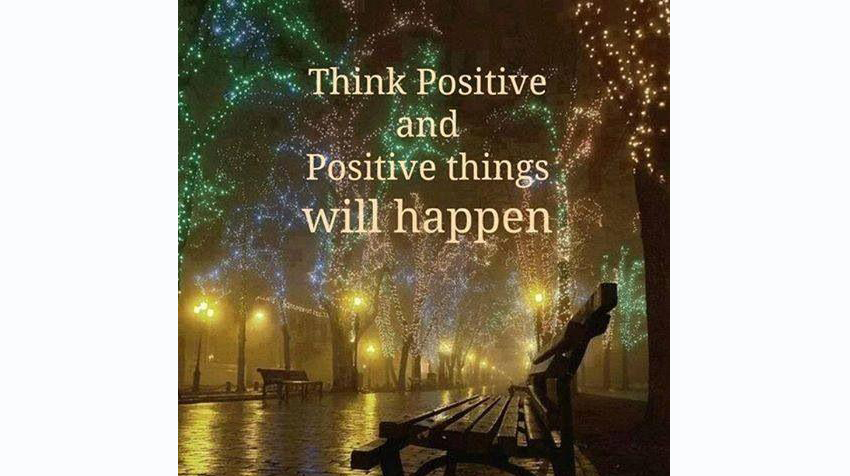 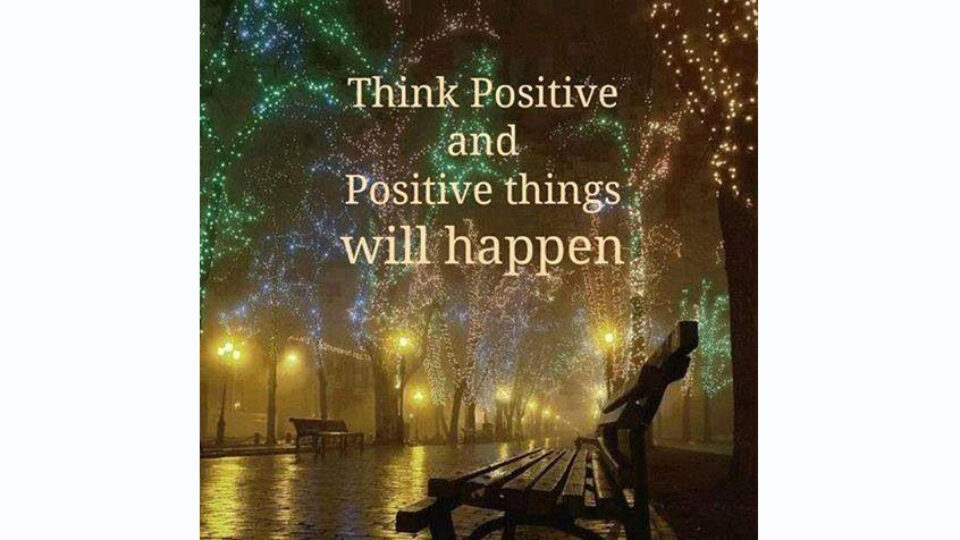 A Positive State of Mind

How Positive Thinking Can Help Your Health and Happiness

If you’ve ever battled a serious illness, or known someone who has, you’ve probably grown weary of hearing well-wishers offer the advice that it’s important to maintain a positive outlook. As it turns out, though, science suggests that they may be onto something.

Generally, positive thinking seems to be pretty good for your health. For example, a study of more than 97,000 older women, published in 2009 in the journal ‘Circulation’, reported that 25 percent of the group who were most optimistic suffered about a third fewer deaths from coronary heart disease over an eight-year period than the quarter who were the most pessimistic. A 2001 study found an even greater gap among men, with optimists less than half as likely to die from coronary heart disease as pessimists.

Positive thinking also seems to enable a person to be more successful. Studies show that those who smile a lot, for example, earn more money, enjoy better health and better relationships, and are seen as being more competent by others. Smiling is so powerful that it even causes those who see another person smiling to feel more positive, an effect that’s know as emotional contagion. Researchers have found that just seeing a grin triggers a flood of endorphins – pleasure-reward producing chemicals – to your brain, an effect that’s comparable to eating a lot of chocolate or being handed a fistful of cash. 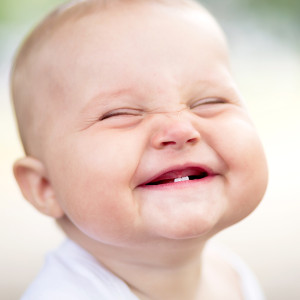