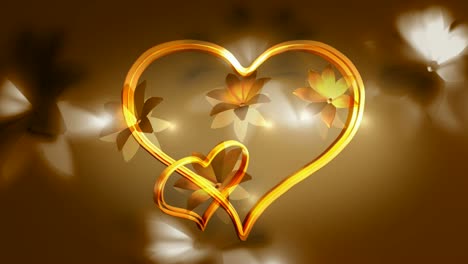 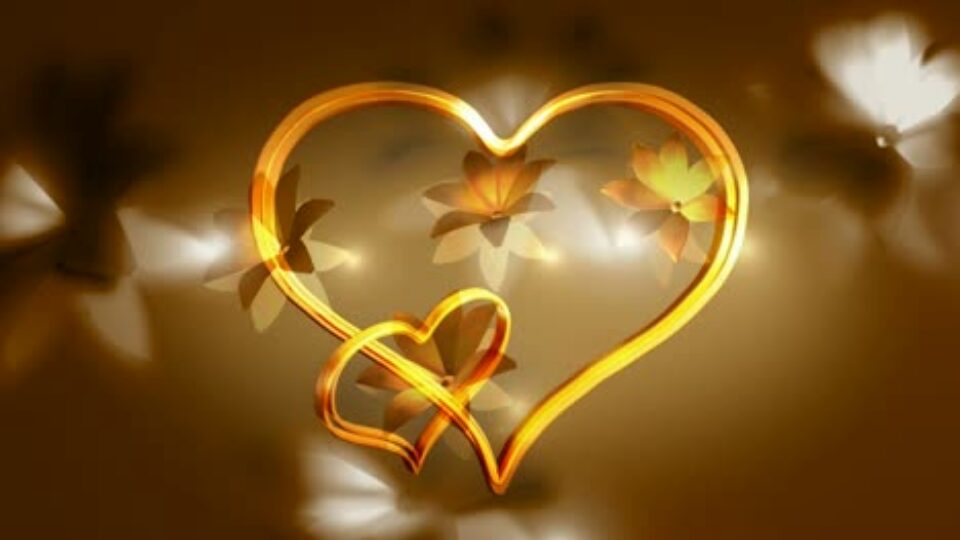 9 Differences Between Accepting & Tolerating Your Partner

“When we tolerate behavior, we are still angry, frustrated and resentful about it,” Kim Olver, MS, LCPC, NCC, BCC, founder of The Relationship Center, and author of Secrets of Happy Couples, tells Bustle.

“However, when we get to acceptance, all the negativity falls away — there is no frustration, anger, or resentment.” She says that when you accept your partner as-is, or a certain thing about them, you feel like this: “I accept this thing is a small part of the bigger package that is you. I realize it is working for you, and I accept it as an integral part of who you are and I don’t want you to change it.”

However, Olver works with couples to go from tolerating a behavior to accepting it, then even appreciating it.

“When a person can get to look at the behavior that they were tolerating and understand how it provides them something positive, then the couple can actually go beyond accepting to appreciating that behavior,” she says. “For instance, the spender comes to appreciate their partner’s saving for the future and concern for security, while the saver appreciates their partner’s spontaneity and enjoyment of life.”

That said, here are some ways you can see that your partner accepts you, not just tolerates you.

1. You Accept Them Exactly As They Are

Everyone has quirks and traits that you may not like, but when you accept someone, you accept the “bad” along with the good. Dr. Ramani Durvasula, licensed clinical psychologist, professor of psychology, and author of Should I Stay or Should I Go: Surviving a Narcissistic Relationship, explains. “Acceptance doesn’t carry that ‘I wish it was different’ theme,” she tells Bustle. “Acceptance really has, at its core, the idea that this is who the person is — and you are fine with it. Meanwhile, ‘tolerating’ doesn’t have the same ‘I am fine with it’ mentality.”

2. You Accept The Needs They Have

In a relationship, each person has certain wants and needs, and hopefully they match up more so than not. That said, some wants and needs will differ, and that’s when your attitude comes into play. “The difference between accepting and tolerating your partner relates to the emotion and thoughts underneath your behavior,” Dr. Elizabeth Cohen, clinical psychologist, tells Bustle. “Both tolerating and accepting behavior looks the same from the outside.” For example, if your partner has a weekly hang-out plan with their best friend, you can say, “Great, have fun,” which can be interpreted as either accepting or tolerating, she says.

Dr. Cohen adds that, while your partner’s out, you may think: “When are they coming back? I wish they would hurry up. Why do they even do this?” Or, you may think: “I am glad they have the chance to go out and spend time with their friend. I’m grateful my partner is so open with me about their needs and that I don’t have to be the only person who can give them attention and have fun.” See the difference?

No one likes to be judged, and if you’re judging your partner, you’re not wholeheartedly accepting them. “Acceptance tends to be a more holistic and perhaps even a loving state,” Dr. Durvasula says. “You recognize that this is who the person is, and you do not judge them.”

Meanwhile, if you only “tolerate” them, this implies that you’re chronically uncomfortable with their behavior(s), she says. “It’s a bit of a white-knuckle teeth-gritting experience and doesn’t tend to work well in the long-game, because it is exhausting and uncomfortable,” Dr. Durvasula says. “Their behaviors or attributes may get under your skin and may feel unpleasant, and there is an ongoing undercurrent of wishing they were different.”

4. You Accept Their Differences Versus Trying To Change Them

Do you accept your partner or do you try to change them? “If someone has a true dealbreaker for you, and you stay in the relationship anyway, you’ll always be tolerating that behavior, which will lead to resentment and contempt,” Sandy Weiner, chief love officer of Last First Date, tells Bustle.

She says that a clear example of this is having religious differences. “Say you’re a devout Christian and your partner is an atheist,” Weiner says. “You really wanted to be with someone who goes to church with you and shares your beliefs, but they refuse.” She says your partner has many other wonderful traits, but this religion issue keeps coming up.

5. You Don’t Get Easily Irritated By Them

For example, Vian says that she once had a husband client complain that it annoyed him how much his wife would often leave the car door unlocked in the driveway; he tolerated it, but it still would still wind him up. “Through working with him, he came to accept that she didn’t do this on purpose and was likely juggling so many things with the kids, she would forget,” Vian says. When you’re tolerating someone, Vian says, you’re consciously trying not to let the behavior irritate you — but when you accept it, it requires much less effort.

6. You’re Good At Seeing The Positive Side Of Their Less Positive Traits

Once upon a time, perhaps things your partner did annoyed you, but now you’ve come to accept those things and see the plus sides of them, so they’re no longer an issue. “Acceptance is when you take everything, good and bad,” Paul DePompo, PSyD, ABPP, board certified CBT therapist at the Cognitive Behavioral Therapy Institute of Southern California, tells Bustle. “You are not irritated in an unhealthy way by the aspects in your partner that you wish were different.”

Instead, he says, you are able see that every annoying trait has its flip side as a good thing — if they’re arrogant, you probably like their intelligence, or if they’re selfish, you probably admire their ability to self-care. “When you are just ‘tolerating,’ you feel your patience bag is slowly reaching the top, and you’re hoping nothing more gets added,” Dr. DePompo says.

7. You’re Emotionally Honest And Not Codependent

If you’re in a codependent relationship, it may be easy to lean toward tolerating your partner’s behaviors more so than accepting them. “When partners tolerate each other’s behavior instead of fully accepting it, they are at risk of codependency,” Christina Vazquez, psychotherapist and author of The Uncherished Wife: Recover from the Emotionally Absent Man, tells Bustle. “Codependency can wear many faces, but by not speaking to your partner transparently about your preferences, wants, or values, you’re being emotionally dishonest with yourself and with them, resulting in resentment.”

She says that acceptance feels more neutral or indifferent — and has the potential to move towards appreciation or fondness — while tolerance feels like the emotions of annoyance, irritation, and tension, which can show up in behaviors of criticism, sarcasm, and judgment.

“For example, let’s say your partner is a die-hard football fan, spending most of [their] Sundays in front of the TV,” Vazquez says. “You hate football, but don’t have the heart to tell [them] because it would mean less time together on the weekends. Instead, you sit there, frustrated for hours, thinking of all the other things you could be doing together that would be mutually enjoyable.” Since you’re annoyed, this example is more on the being-tolerant side versus the being-accepting one, she says.

8. You Have More “Good” Days Together Than “Bad”

When you accept your partner, there are more “good” days than “bad” days, and for good reason — no pun intended. “When you are accepting, you can still carry on with your partner and have enjoyment, despite their imperfectness,” Dr. DePompo says. “Conversely, you are ‘tolerating’ them when you often think negative thoughts about them or argue back about things that are not likely to change.”

Similarly, Dr. DePompo also says to pay attention to your daily patterns with your partner to determine if you are more accepting or tolerating of them. “If an average day has good patterns between the two of you, you are likely quite accepting,” he says. “But if there are arguments, you are talking about them to your friends, and/or are preoccupied with negative interactions during the day or at bedtime, you are likely tolerating them.”

When you’re in the thick of a relationship, red flags and intolerance may dominate it more than not, yet you still stay together. Usually, this is because you are *tolerating* your partner, not *accepting* them. “The biggest difference I see in tolerance and acceptance in a romantic relationship has to do with justification for staying together,” Julio Briones, personal crisis manager and CEO of AnswerMan Specialty Services, LLC, tells Bustle. “As a personal crisis manager, one of the functions I serve is helping individuals and families understand the issue of tolerance versus acceptance, so they can work through the situation and stay together, whether one is going to rehab, prison, you name it,” he says.

Briones says he often asks people: “Do you want to try to make this work?” He says this is an important question, because if the couple wants to make it through the trials ahead, they have to accept the situation and their partner, with all their faults. “If a person just tolerates who their partner is, using different justifiers such as, ‘I HAVE to because of the children’ or ‘I HAVE to because it is what is expected after all these years,’ this mentality will usually lead to resentment and, in some cases, bitterness.”