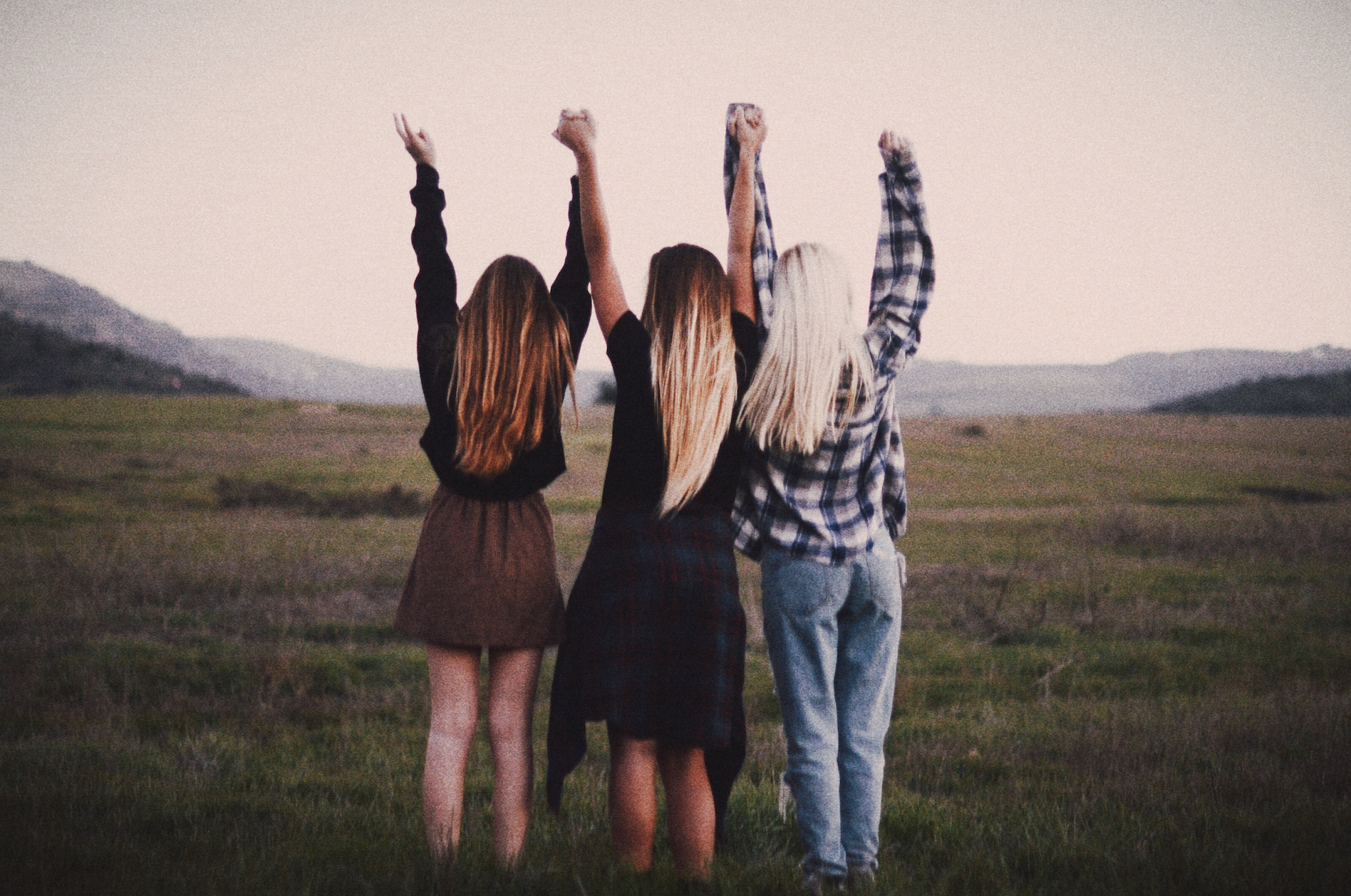 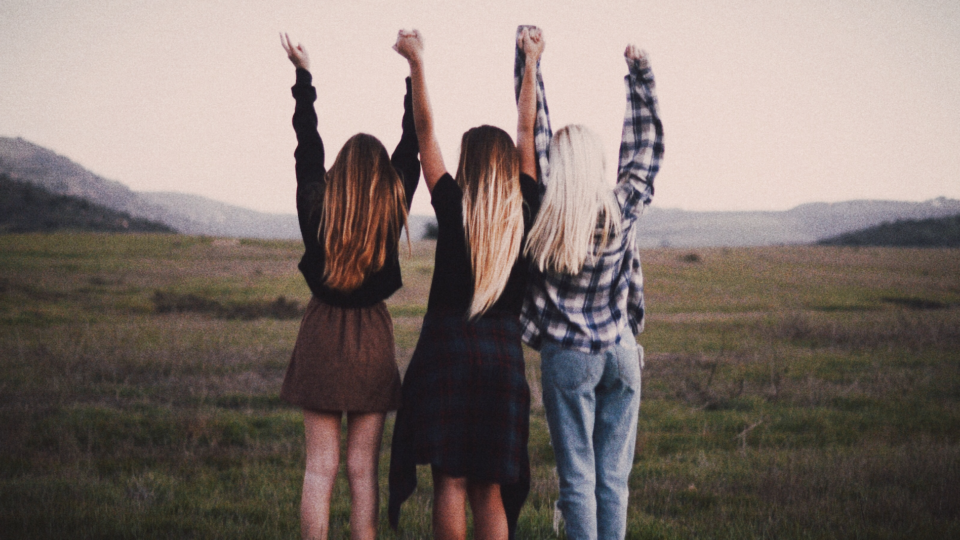 Sometimes we bicker with our friends, feel envious of them, or even gossip about each other. So why do we bother with friends?

Because they make us burst into laughter when we’re down in the dumps. Because they’re there to slap us on the back and raise a glass when we have good news. And because they play a starring role in some of our most precious memories. You don’t need us to tell you that despite how complicated your platonic relationships may occasionally feel, your friendships enrich your life in profoundly meaningful ways.

To view the original article from Happify click here

While the true benefits of friendships can’t ever be measured (how do you calculate how much joy your best pal has brought to you over the years?), study after study shows that friendships boost our happiness and even our health.

Here are some of our favorite reasons why people need people:

The Happiest People are the Most Social

Convincing evidence of this phenomenon comes from Ed Diener and Martin Seligman, two leading experts in the field of happiness research. When they compared the happiest to the least happy people, they found that the first group was highly social and had the strongest relationship ties. In fact, good social relations were a necessity for people to feel happy. Similarly, other psychologists have written that the need to belong is “fundamental.”

If a friend of ours is happy, we’re more likely to be, too. A Harvard Medical School study of 5,000 people over 20 years found that one person’s happiness spreads through their social group even up to three degrees of separation, and that the effect lasts as long as a year. On the flip side, sadness isn’t as contagious: While having a friend who’s happy improves your likelihood of being happy by 15 percent, having one who’s unhappy lowers your chances by just 7 percent. Fascinating!

Friends Cut the Small Talk—and That Makes Us Happy

Sure, we all chit chat with our buddies, but when there’s something serious to discuss, hopefully we have a confidant who we can turn to. That’s important because people with the highest levels of wellbeing have more “substantive” conversations than small talk, according to a 2010 study in Psychological Science. When was the last time you had a meaningful conversation with a pal? If you can’t remember, schedule some catch-up time, stat!

We Turn to Friends When We’re Stressed

This is especially true for women, according to researchers at UCLA. Women are much more likely than men to seek out social support (usually from other women) when they’re worried or frazzled, which may explain why stress affects men’s health more.

Our Friends Help Us Feel Optimistic

Researchers say that daily social support is a key factor in feeling optimistic. Optimism, in turn, increases our satisfaction with life and lowers our risk of depression. Another study published in the Journal of Experimental Social Psychology showed that when we feel that we have social support, our visual perception of challenges actually changes: Mountains look more like molehills.

Let us count the ways! 1. Those of us who have social support are more likely to keep up an exercise plan more than a year after starting it. 2. The least “socially integrated” people experience memory declines twice as fast as those who are more connected. 3. Social support wards off depression and suicide. 4. People who are lonely tend to have higher blood pressure and other risk factors for heart disease, and they’re more likely to “give up” or “quit trying” to deal with a stressor such as illness. Not to mention…

Our Friends Help Us Live Longer

Remember when we said that women seek help from their friends more than men do? A Swedish study found that when men do get enough social support during stressful times, they tend to live longer than those who didn’t have someone to lean on. There’s ample evidence that friendships don’t just make our lives better, they make them longer. Women who have at least one confidant survive longer after surgery for breast cancer, for example. And a review of 148 studies found that people with stronger social relationships have a 50 percent lower risk of mortality.