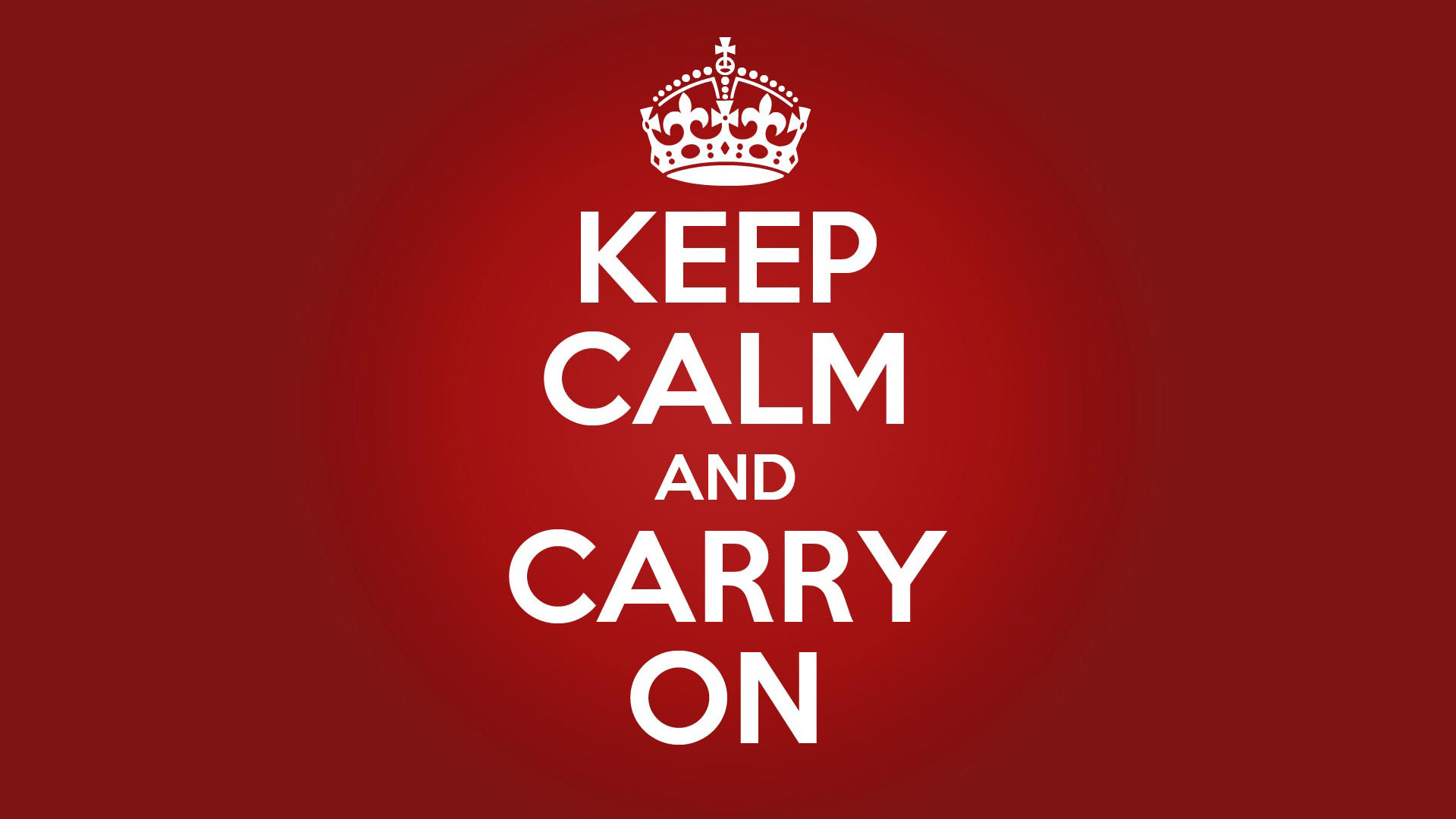 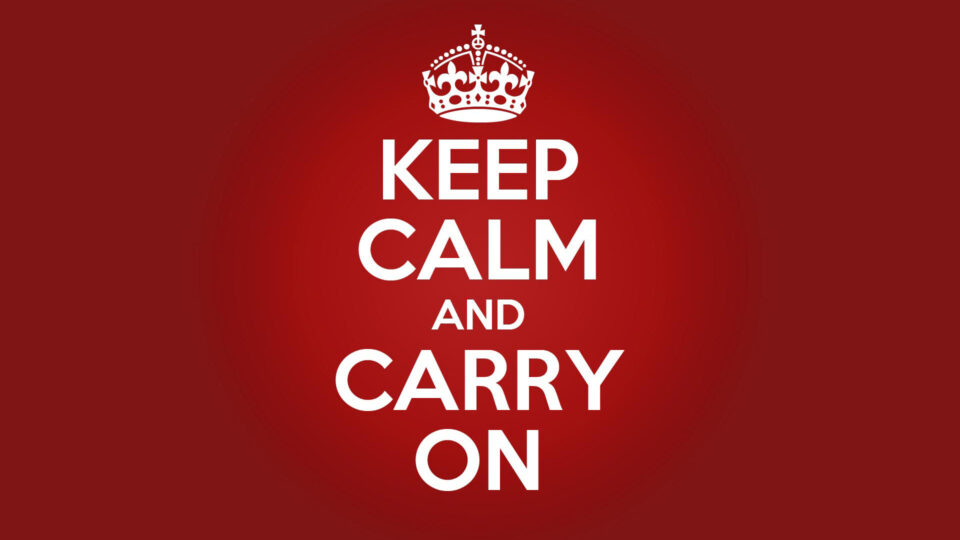 Quote Of The Day. Starting With…Keep Calm And Carry On

Ahead of attacks on its cities during World War II, the British government issued and displayed three posters with messages written to boost morale and mentally prepare its civilians. One of them, “Keep calm and carry on,” has grown in popularity over the years because its message is applicable beyond its original intent. It’s also poignant now that coronavirus is invoking comparisons to world war.

Similarly, a line from President Franklin Roosevelt’s 1933 inaugural address, to a nation paralyzed in the economic fear of the Great Depression, has endured its original meaning because “The only thing we have to fear is fear itself” speaks to the psychology of all panic.

“A life lived in fear is a life half lived,” declares a character in the 1992 Australian film “Strictly Ballroom,” the line attributed to the film’s director and co-writer, Baz Luhrmann.

Steven Spielberg’s “Bridge of Spies,” written by Matt Charman and the Coen brothers, repeats variations of this wise exchange between characters: “Aren’t you worried?” “Would that help?”

For what use is our fear right now? “Worry is like a rocking chair: It gives you something to do but never gets you anywhere,” wrote humorist Erma Bombeck.

Now is the time for a more scientific and analytical approach, as the physicist Marie Curie said: “Nothing in life is to be feared, it is only to be understood. Now is the time to understand more, so that we may fear less.”