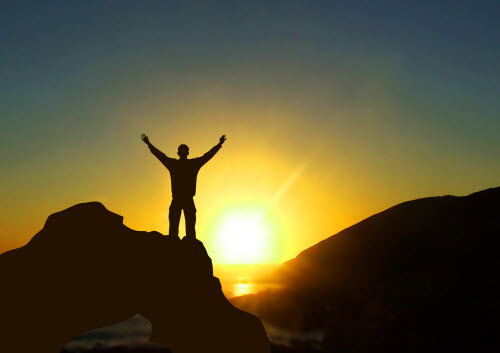 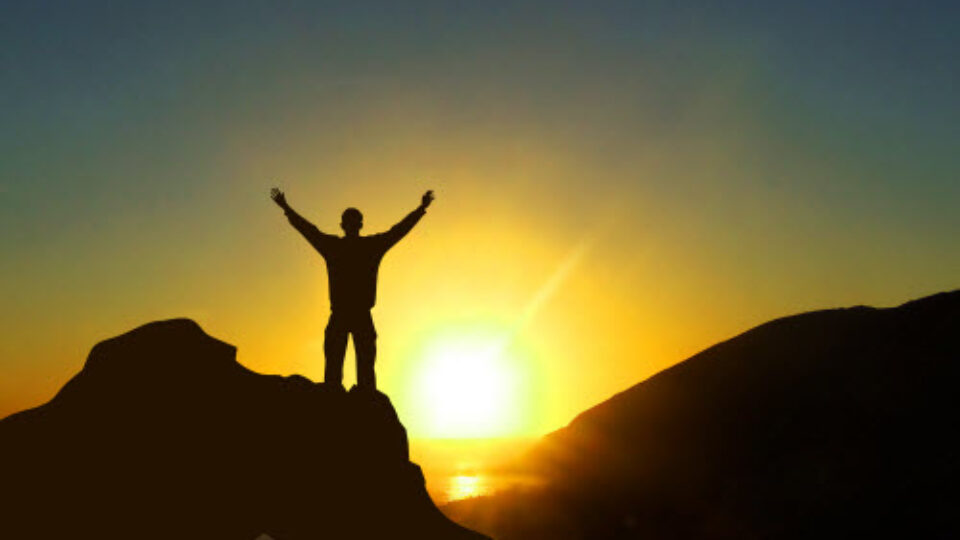 “A vocation is a career that not only gives you fulfillment—meaning, flow, freedom—but that also has a definitive goal or a clear purpose to strive for attached to it, which drives your life and motivates you to get up in the morning” Philosopher – Roman Krznaric

Roman Krznaric is a cultural thinker and writer on the art of living. He is a founding faculty member of The School of Life in London, and advises organisations including Oxfam and the United Nations on using empathy and conversation to create social change. He is also founder of the world’s first Empathy Library and has been named by The Observer as one of Britain’s leading lifestyle philosophers.