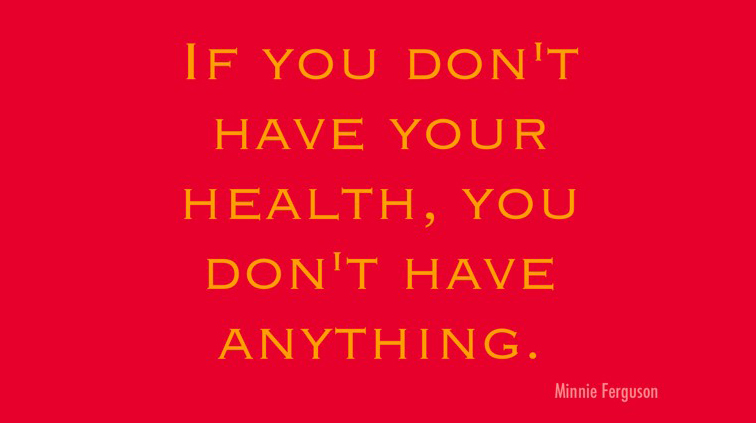 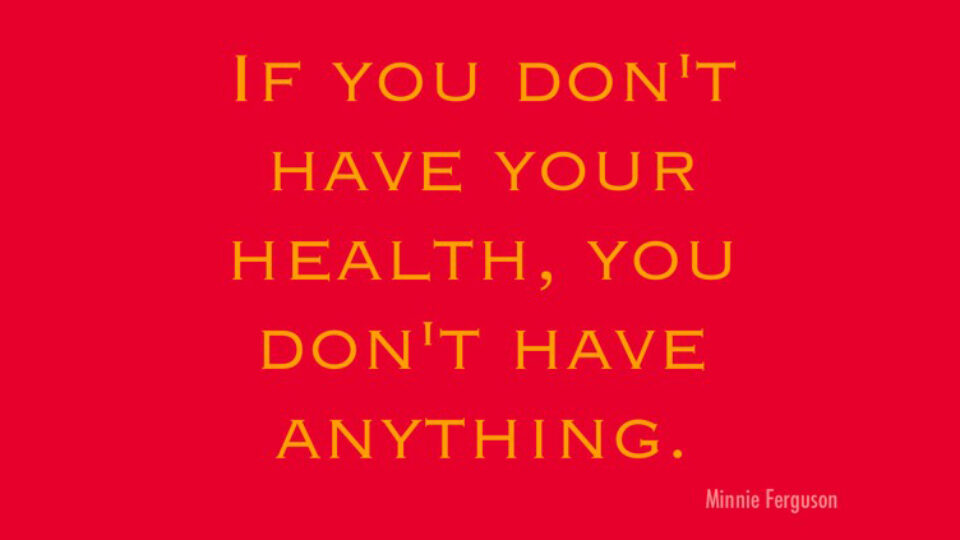 To read the original article from Mailonline click here

Ron Wayne was one of the three original founders of Apple in 1976, along with Steves Wozniak and Jobs. Forty-two at the time, Wayne provided much-needed adult supervision in a company of young creatives. 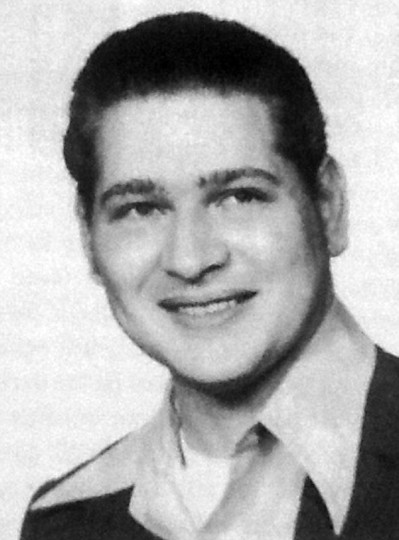 Wayne drew the first Apple logo, wrote the three men’s original partnership agreement, and wrote the Apple I manual, but his name is virtually unknown, and in the new Ashton Kutcher biopic of Steve Jobs, his role in the tech giant’s past is glossed over.

Wayne founded Apple Computer alongside 21-year-old Jobs and 25-year old Steve Wozniak on April 1, 1976. The three worked together at Atari.

Not even two weeks later, Wayne relinquished his 10 per cent stock share of the company for just $800. Had he retained his company shares, they would be worth $35 billion today.

‘I made a decision that allowed me to pursue my interest. I honestly don’t regret walking away at all,’ Wayne said.

Wayne left Apple after he felt that Jobs’ decision to splash over a $1500 on parts for a product was ill-advised. In the next few years, Jobs and Wozniak invited him back to re-join the firm, but Ron had decided he wanted to make it big in slot machines. ‘My passion was not in computers, but slot machines. It was a handicap that I didn’t realize I had no business sense. I learned that when I went into business building slot machines instead,’ he admits. 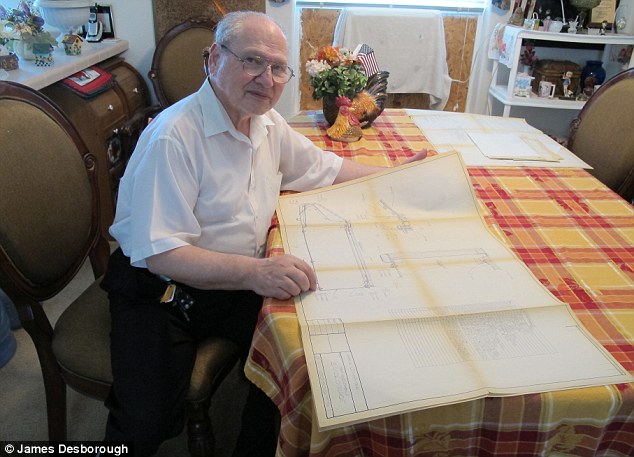 Wayne eventually took a break from the design world to open a stamp store near his home in Southern California.

‘It took me a year to build a clientele. But I had a couple of break-ins and bought a pistol to protect myself. But when I thought about what I would do with it if I needed to use the gun, I closed the shop and worked from home.’

Wayne then moved to a division of Japanese company STS working on computer modems as chief draughtsman.

He was poached by Lawrence Livermore National Laboratory as a model-builder to create industrial facilities. He spent two years building a fusion nuclear reaction plant model, but again disaster struck.

‘I would be still with them today, but when they offered me a job and asked where I had got my university degree that was the end because I didn’t have a college education.’

Wayne ended up at Thor Electronics in 1982, where he took on the role of chief designer before he retired in 1999. He says his proudest achievement was designing a cable box for Navy Seals helping them communicate more effectively with a communications box in a war zone.

After his topsy-turvy career, Ron retired to Ormond Beach in Florida, buying a supersized mansion with a swimming pool, games room, three-car garage and workshop.

Soon after, he suffered another blow of tragic luck.

‘One day someone broke into my safe in my garage and took my life savings. My life savings had been in metal – 145 ounces in gold and vast amount of collector’s coins.

‘I couldn’t get insurance on gold, the coins or cash. I had to sell the house to recover and I moved to Nevada. It was hard and I suffered a terrible loss.

‘But I took the approach that I would not make myself sick over it as well. I am 79 and doing well in terms of psychological and mental health. I do not let these things affect me… It is a matter of self-control and how much you are willing to spend on emotional response,’ he says.

Reflecting on his career, Ron says, ‘Every time I have worked as a business man it has been flaming disaster. I was not prepared to make it at Apple. I always hoped that I would meet a character like Jobs who was more compatible to what I wanted to do with my life. I prefer people more personable.’