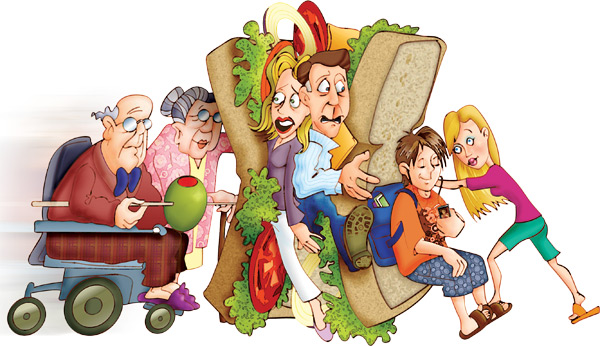 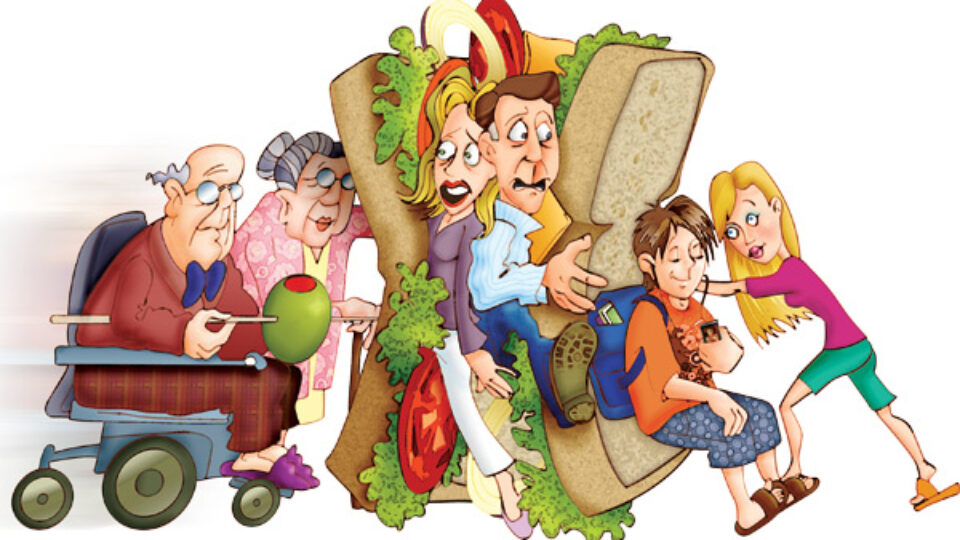 The best inheritance a parent can give his children
is a few minutes of his time each day.
-O. A. Battista

Orlando Aloysius Battista (June 20, 1917 – October 3, 1995[1]), also frequently referred to as O.A. Battista, was a Canadian-American chemist and author. A devout Catholic, he was notable in his writing for not shying away from advertising his religious beliefs as well as his scientific ones.