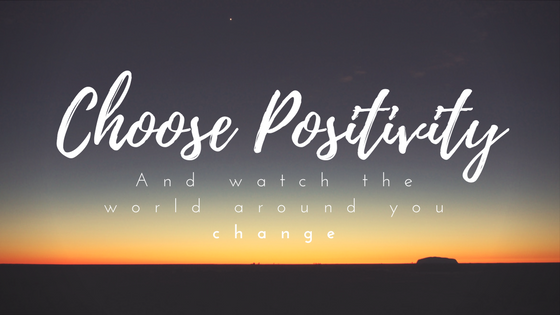 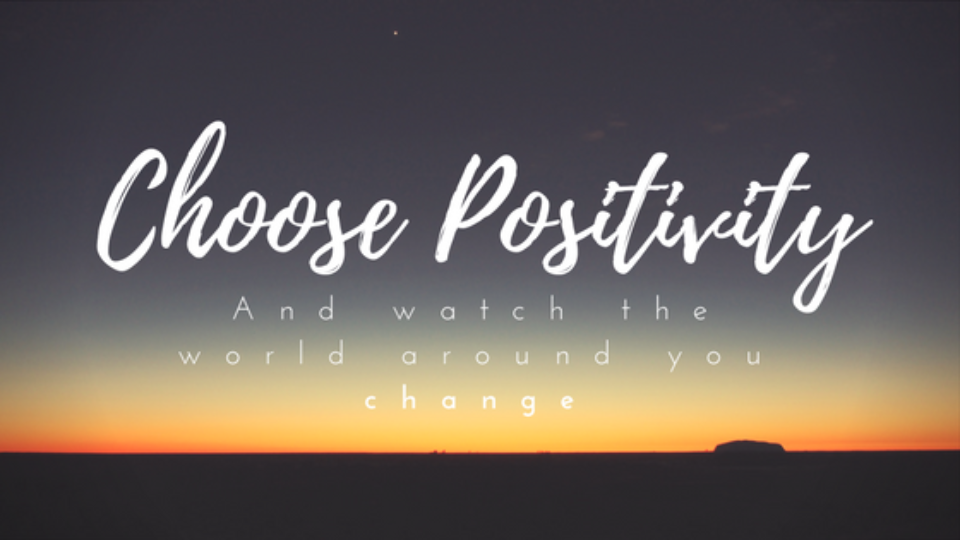 “It Couldn’t Be Done” Poem by Edgar A. Guest

Try as you might to surround yourself with positive people, there are still many naysayers in the world. This is what Edgar Guest says to do when you encounter them, and I agree.

Somebody said that it couldn’t be done,
But, he with a chuckle replied
That “maybe it couldn’t,” but he would be one
Who wouldn’t say so till he’d tried.

So he buckled right in with the trace of a grin
On his face. If he worried he hid it.
He started to sing as he tackled the thing
That couldn’t be done, and he did it.

With a lift of his chin and a bit of a grin,
Without any doubting or quiddit,
He started to sing as he tackled the thing
That couldn’t be done, and he did it.

But just buckle it in with a bit of a grin,
Just take off your coat and go to it;
Just start to sing as you tackle the thing
That “couldn’t be done” and you’ll do it.