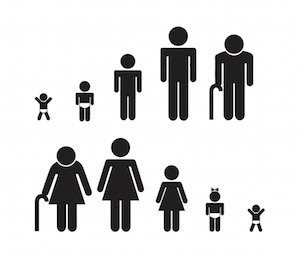 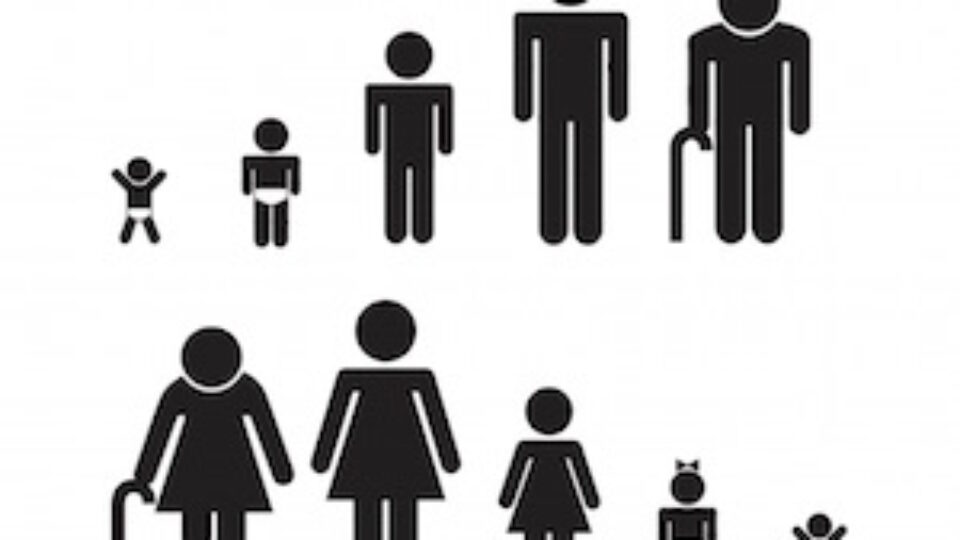 You Can Reinvent Yourself, No Matter Your Age

Daniel Pink, the bestselling author of 10 books about work, management and behavioral science, says there is no such thing as a midlife crisis. “It is not supported by evidence,” says Pink.

To the contrary, he says.

“But there is something. A U-shaped curve of happiness and well-being,” says Pink. There is a slight dip in self-fulfillment in the 50s, a notion supported by “a huge amount of evidence there is a curve of happiness in midlife,” says the author. It is not usually a catastrophic dip, but enough to be noticeable.

The U-Shaped Curve of Happiness

“The pattern is consistent across the world,” says Pink. In the United States, for example, a person’s 50s are often described as “the empty nesting years.” It is a period of some sadness and personal adjustment, and the dip reflects that.

The dip is not catastrophic or cataclysmic; it’s also not exactly explainable. “Research only shows a correlation between happiness and age but does not give causations,” says Pink.

Pink’s latest work, When: The Scientific Secrets of Perfect Timing, grew from his curiosity about whether the timing of activities and events impacts their outcome.

According to Pink, when people reach the midpoints of a pursuit, a psychological alarm clock sounds. Reckoning with the reality of one’s professional successes (or lack thereof) is one of those instances, because the 50s are generally a time when a person may realize he or she might never obtain the job or career originally envisioned, he says. But that’s also a time when you can reinvent yourself.

What to Do to Combat the Blues

Pink’s suggestion for combating a life slump is centred on Warren Buffett’s 5/25 Rule. The first step is to write out your top 25 goals for the rest of your life.

The ensuing steps are:
- Circle your Top Five Goals
- Cross off the Next 20
- Ignore the 20 until you have finished the Top Five

Pink also says people would benefit from ceasing a behaviour that hampers their success and happiness.

“Stop comparing yourself to others,” he advises. Devote your time and energy to accomplishing your first five goals and ignore what other people are doing.

“Figuring out what not to do is, in every case, just as important as figuring out what to do,” says Pink. That activity, for a midlife reinvention, also provides clarity. The opposite of that is confusion, disorganization and disarray, all of which hinder your ability to focus and accomplish the task at hand.

Another tool Pink himself has successfully utilized is finding a mentor. This is particularly apt in midlife. “A person in their 50s should find someone in their 80s and ask how they navigated” the years between those decades. People are never too old to need a mentor, Pink says.

Conversely, he adds, people are never too old to be a mentor. “We can make a huge contribution to the world by being a mentor,” says Pink.

“It’s a game we can’t win. There are always going to be people who accomplish more than you,” he says. Accept that reality and don’t let it destroy or undermine your efforts.

Finally, says Pink, if you’re in a slump, “just wait; research says it will get better,” sums Pink.