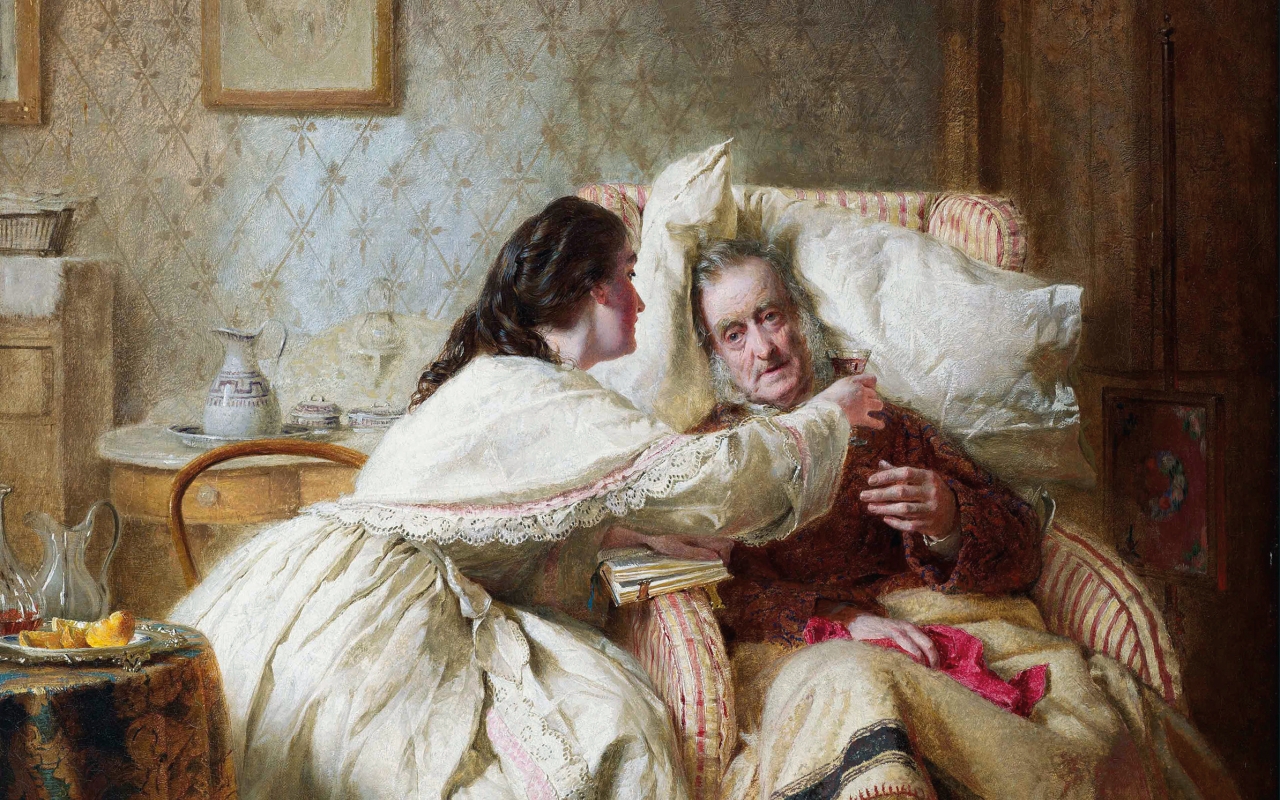 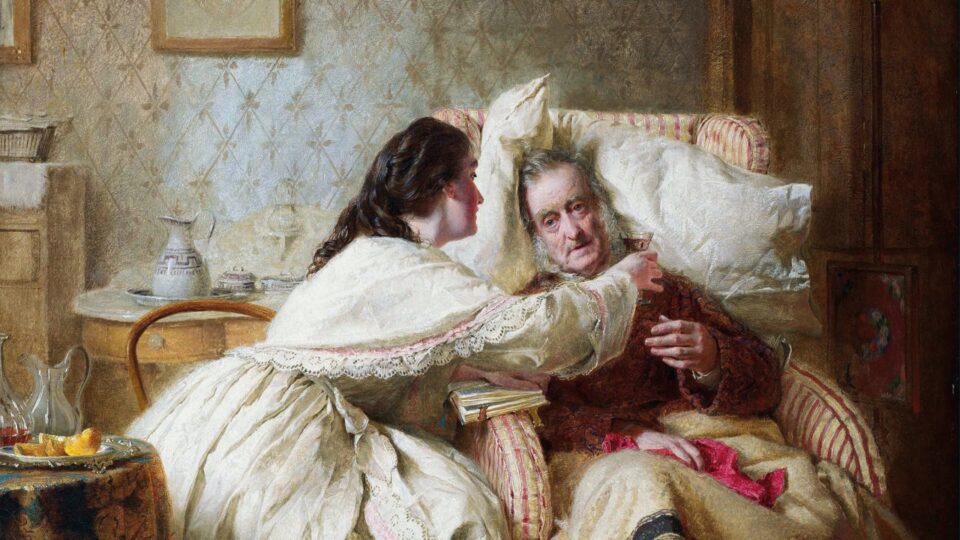 What to Do When Your Aging Parents Won’t Listen

We asked experts for their advice on what to do in situations like this — and unlike some parents, we did, in fact, listen.

You may want your mantra to be “It is what it is.” Said another way, “you can take a horse to water, but you can’t make them drink.” Suzanne Modigliani, a Boston-based geriatric care manager with a social work background, points out, “they are adults with the right to make decision — even poor ones.”

2. Blame it on the kids (that would be you) or the grandkids.

If Mum isn’t willing to change her behavior for herself, would she do it for a loved one? Robert Kane, M.D., author of “The Good Caregiver,” Director of the Center on Aging at the University of Minnesota and a professor in its School of Public Health, says his mother quit smoking after his sister argued the second hand smoke was a risk to the grandchildren. Another approach is to say to your parent, “You don’t want me to worry, right? This (fill in the blank) will give me enormous peace of mind. Please do it for me!”

3. Decide how important the matter is.

Is it a safety issue or something that is just irritating but inconsequential? As the saying goes, pick your battles.

Roseann Vanella, 50, of Marlton, New Jersey, happens to be a family mediator. But even with her professional training, she has been unable to reason with her parents. Her father, 84, has dementia and her mother, 75, has a rare blood disorder. Still, her mother insisted on taking her husband to Sicily on vacation. Vanella told her, “I can’t stop you so at least get medical jet insurance.” She said she would. Soon after arriving in Italy, her mother’s disease kicked up, she needed a blood transfusion and to come home. She admitted she never purchased insurance. Vanella and her brother were on the next plane. “After that I said, ‘she’s never going to take him to Europe,’ but she did,” says Vanella. “I told her how bad it was for my dad since his dementia had progressed.” Again, Vanella had to go to Italy and bring them back. “The hardest part is knowing something could have been averted but wasn’t,” she notes. “My advice is not to hit your head against the wall too hard. There isn’t a lot we can do sometimes but stand by, watch closely and be able to jump in when needed.”

5. Find an outside outlet for your feelings.

If you’re angry or resentful that Dad’s not with the program, confide in, strategize with or vent to, a friend, geriatric care manager, geriatrician, online support group, sibling or therapist rather than your parents.

Is there a milestone they want to be around for, such as an anniversary, graduation or wedding? Then bring it up!

8. Try to understand the motivation behind their behavior.

Modigliani says to ask yourself: Are they acting this way out of habit, to assert independence, or because they’re depressed or confused? What are they afraid of?